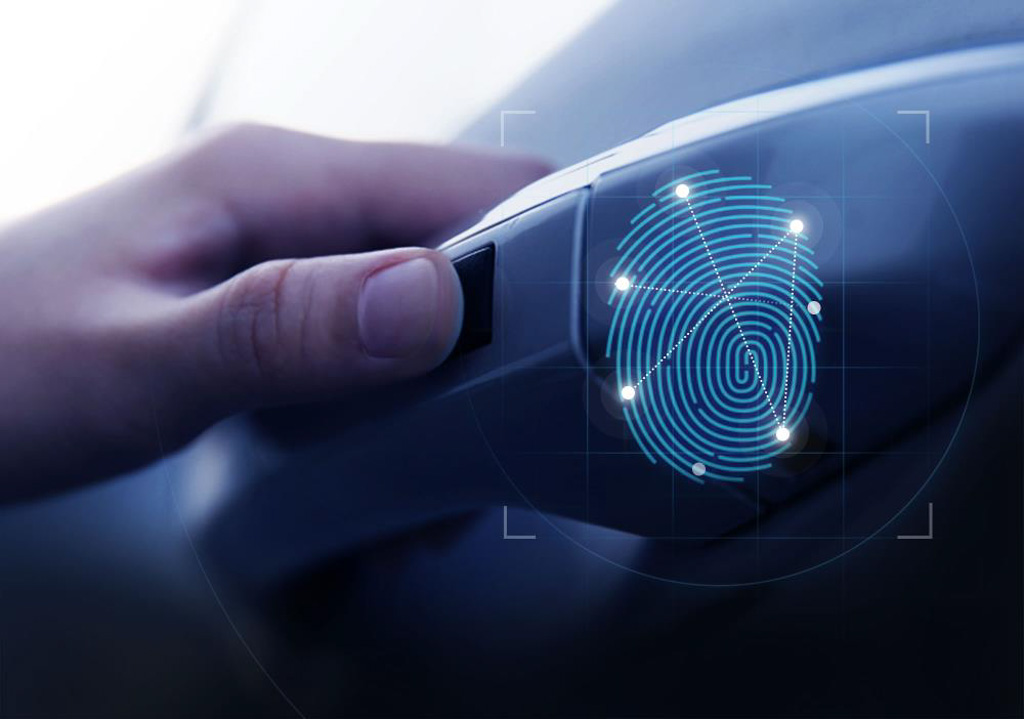 Cars are becoming extremely futuristic and Hyundai as always is leading the tech-race with innovative features. Hyundai will start offering fingerprint security for cars soon

South Korea based automotive giant – Hyundai has showcased world’s first fingerprint technology-based security system. The new feature allows the car to be unlocked and start without the need for a physical key. Hyundai has announced that the technology would be first used in the new Santa Fe SUV. Hyundai has not specifically announced where the new technology will be launched but has mentioned that only a few selected markets would get it first and the first vehicle with the technology will roll out in the first quarter of 2019.

There are many additional benefits of the new fingerprint technology that can be used to identify the driver and bring back the customised settings easily. It can set the seat, steering and even customised dials according to the driver preference.

Albert Biermann, president and Head of Research and Development Division of the Hyundai Motor Company said, “In the future, Hyundai Motor plans to further expand the application of the technology to allow the adjustment of temperature, steering wheel position, and many other features which will be tailored to driver’s preferences. This will ultimately offer quality driving experience to each and every Hyundai customer.” 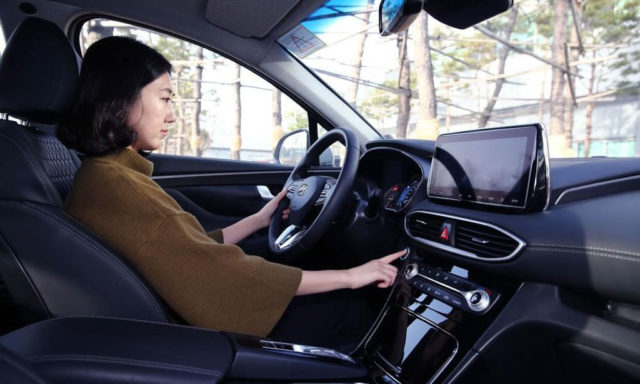 Hyundai has said that it uses advanced capacitance recognition system in the fingerprint technology to identify the differentials in electricity and ensure that the fingerprints cannot be faked. The system is so advanced that it has an accuracy of misreading one fingerprint in 50,000 chances.

It makes the technology much safer than the conventional car key technology, which is commonly used in the vehicles world over. The system also has dynamic learning ability that allows it to learn with continuous usage and ensures that minimal mistakes are made over the time. After Santa Fe, many other vehicles are expected to get the same technology in the future.