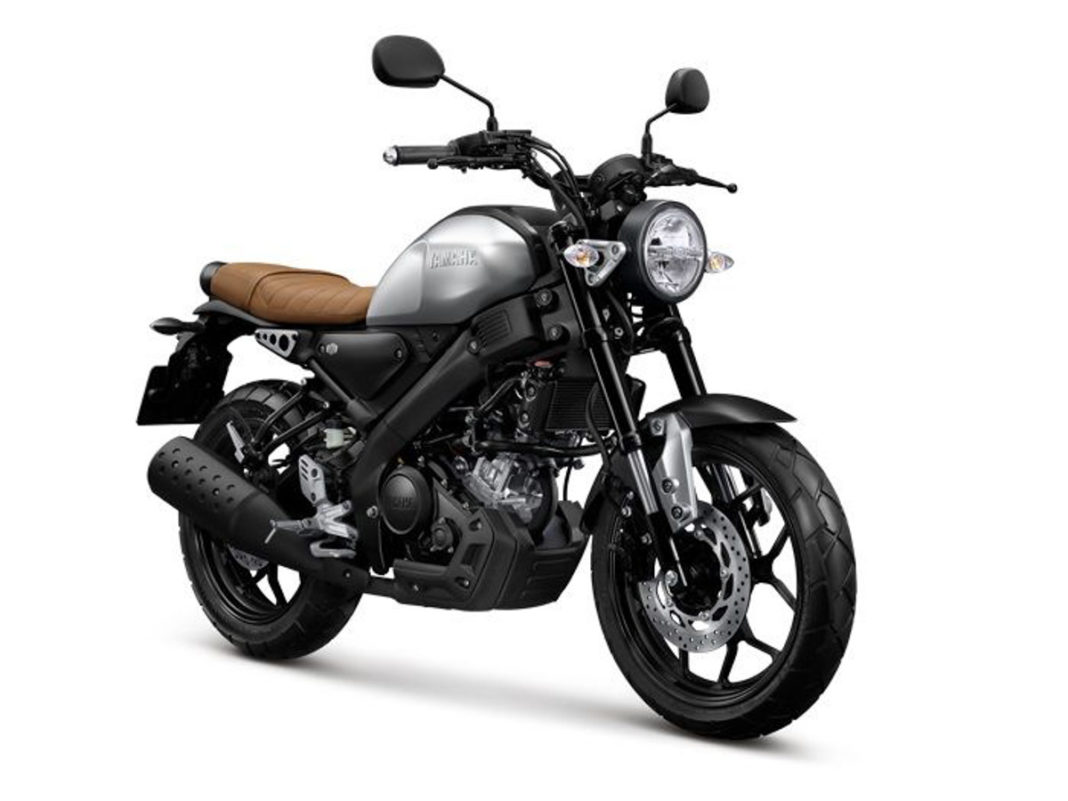 The retro-styled Yamaha XSR 155 Sport Heritage model could open up a new segment in India and shares plenty in common with the R15 V3.0 and MT15

Yamaha Motor India Limited has just released a statement saying that it will be launching a new model on December 19 in Chennai. While no details of the exact two-wheeler are available, we do think that it could be the XSR 155 that is already on sale in the international markets. Ever since the debut of the third generation YZF-R15, Yamaha has been garnering good sales numbers.

It was topped off by the launches of the new generation FZ earlier this year and the MT-15. Yamaha has already expressed its intentions to bring more premium products into the country and the XSR 155 could be part of the strategy. The MT-15 naked streetfighter rivalling KTM Duke 125 has been well-received among the domestic customers and it along with the R15 V3.0 share plenty of bits with the XSR 155.

This will more likely make the local manufacturing effective by bringing the production costs down and it could translate into a competitive price tag. The arrival of the XSR 155 in the Southeast Asian markets created quite a buzz in India as it has all the qualities to enter our marketplace as well. If the XSR 155 sees the light, it will open up a brand new segment due to its retro-modern as part of the Sport Heritage lineup. 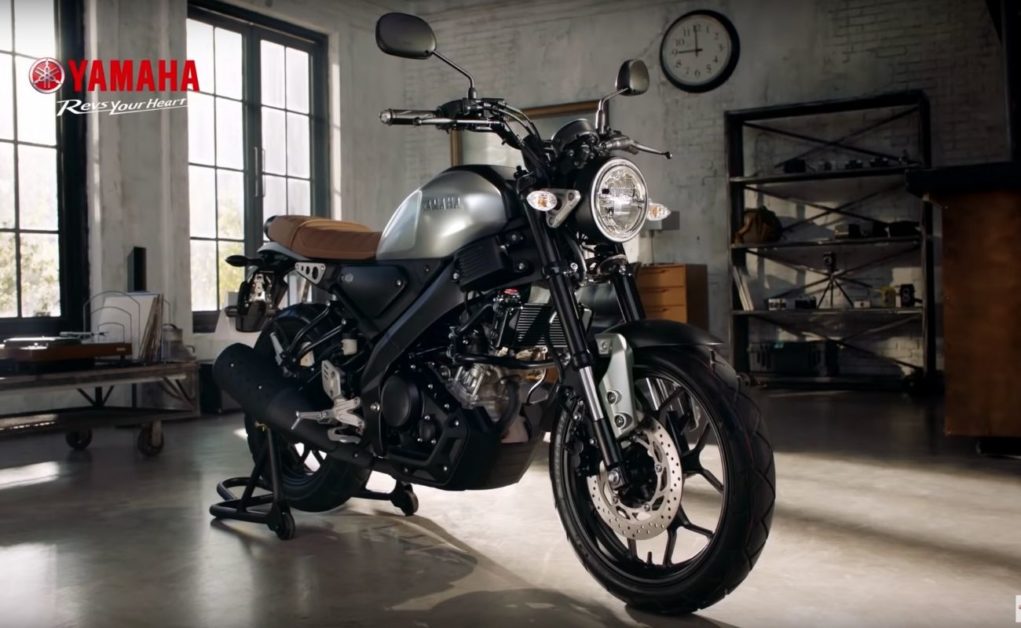 Drawing inspiration from the Yamaha models of the 70s and 80s, the retro charm the most affordable Sport Heritage model within the range brings will be a significant factor for its success. Moreover, it is priced lower than the R15 V3.0 and MT15 in markets like Thailand suggesting that it could cost a tad less expensive than its siblings in India at around Rs. 1.30 lakh (ex-showroom).

It could skip on bits like upside down forks and a comprehensive swingarm as its sibling duo for India. The Japanese manufacturer will more likely use the same single-cylinder liquid-cooled four-stroke four-valve 155 cc engine powering the R15 V3.0 and MT15 with VVA technology. It develops 19.3 PS at 10,000 rpm and 14.7 Nm of peak torque at 8,500 rpm and is mated to a six-speed gearbox with slipper clutch. 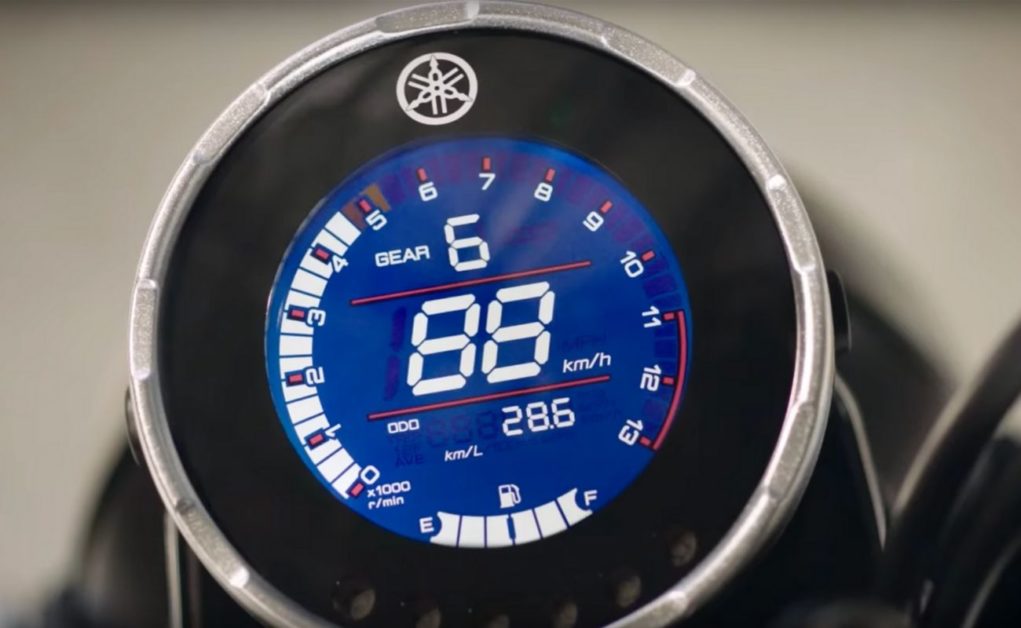 The Yamaha XSR 155 is indeed a premium offering with full LED headlamp, all-digital instrument cluster, and an LED taillamp setup and it could make a big impact upon arrival if priced competitively. It may as well become the first Yamaha model to meet BSVI compliance or the company might opt to launch the BSVI compliant Fascino on the said date. We do have our fingers crossed for XSR 155!