Gaadiwaadi.com
Home Bikes News Yamaha To Likely Launch EVs In India In The Next Two Years 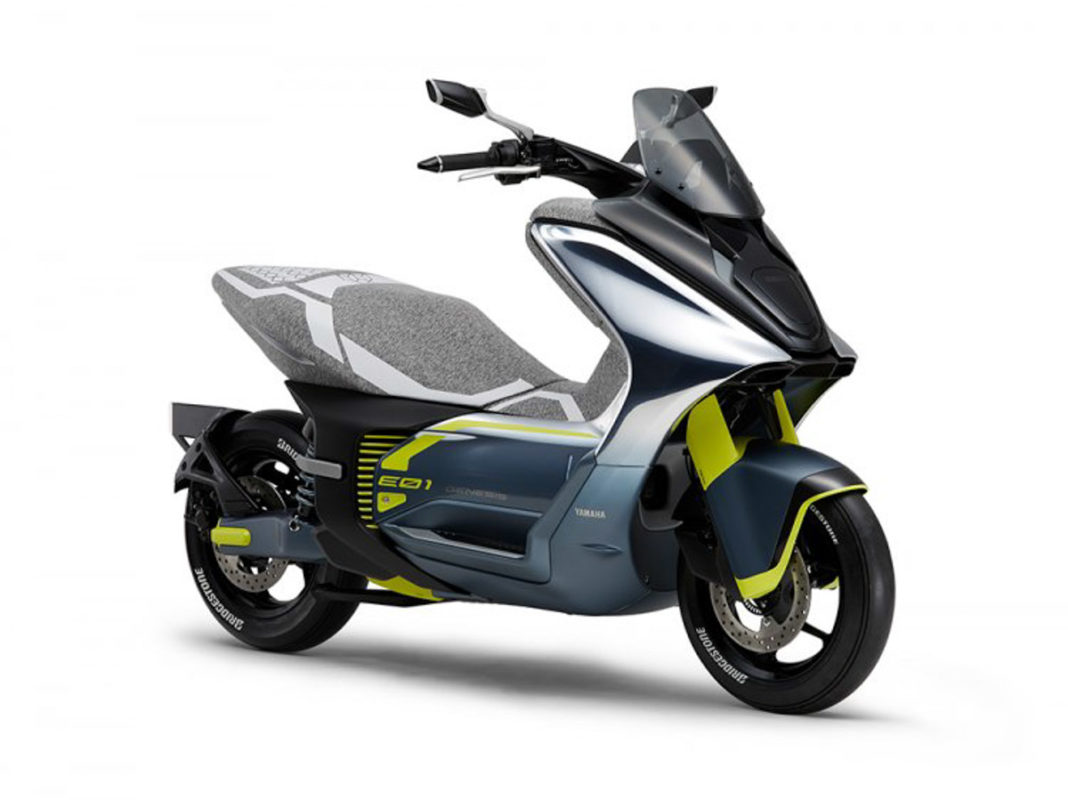 It is no secret that bike manufacturers are looking ahead of time and planning future strategies involving electric mobility solutions. Having a competitive and a first-mover advantage will be key in delivering the best results in the coming years and we have already heard about established brands making investments in promising EV start ups.

According to a recent report emerged on the internet, Yamaha is evaluating the entry of zero-emission two-wheelers in the next two years. The Japanese manufacturer currently has production facilities in Tamil Nadu, Haryana and Uttar Pradesh and the feasibility study is being conducted on eco-friendly vehicles but how the charging infrastructure and other activities evolve will play a key role.

Yamaha Motor India’s Senior Vice President of Sales, Ravinder Singh, also gave away a timeframe. He said that Yamaha is trying to understand the market requirements and the central government’s roadmap on electric vehicles. His brand could introduce EVs in “next couple of years”. He further explained seeing plenty of potential in zero-emission products on a long term. 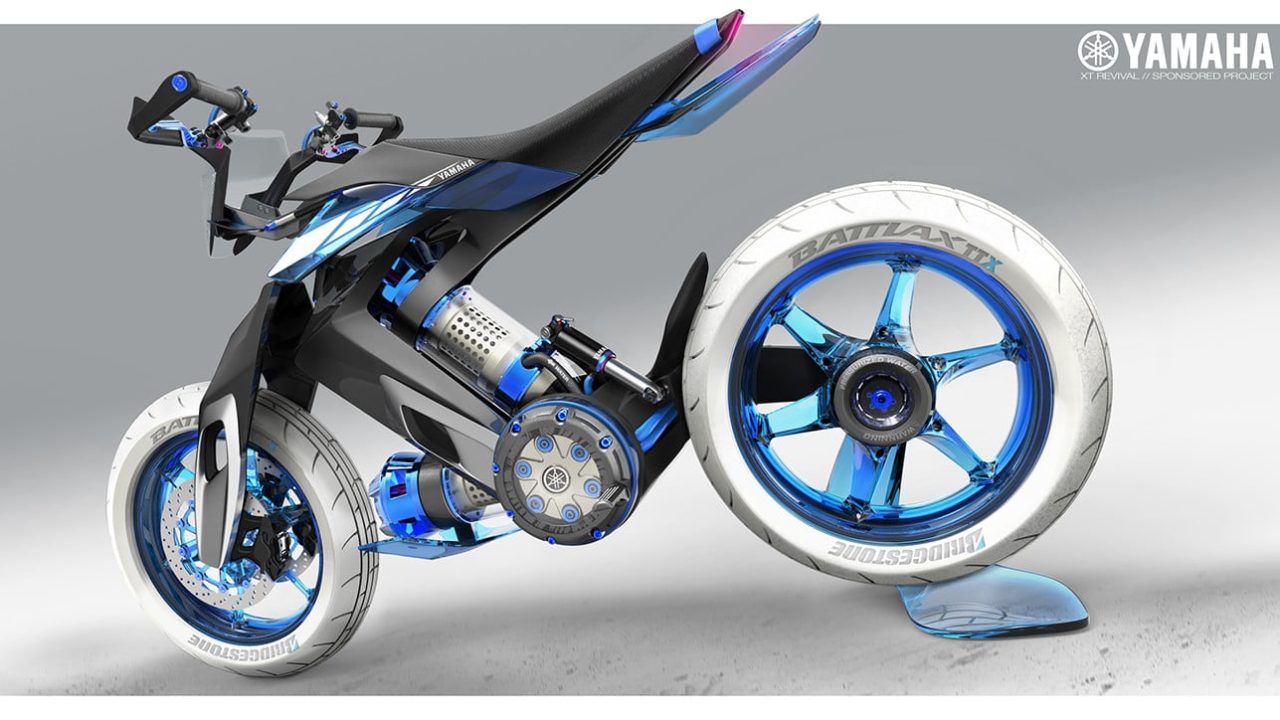 The clear cut policies of states, charging infrastructure, affordability, localisation and customer needs would impact the launch of future EVs in India. It must be noted that Yamaha has already partnered with Taiwan-based Gogoro for developing electric vehicles and the EC-05 was introduced in Taiwan in 2019. Singh also believes the reduction in GST tax would help in increasing sales volumes.

But, he is wary of the “new normal phase”. Recently, Yamaha has been concentrating on making the most out of its domestic range that meet the BSVI emission standards. Its current lineup has Fascino, Ray ZR, FZ-S, MT-15 and YZF-R15 V3.0 along with FZ-S 25 and FZ25. Yamaha was one of the first two-wheeler companies to debut BSVI products towards the end of last year.

Yamaha has long been anticipated to launch the XSR 155 in India but there is no clear launch timeframe available as it has not been confirmed yet. It has plenty in common with the MT-15 and R15 V3.0 including the powertrain.