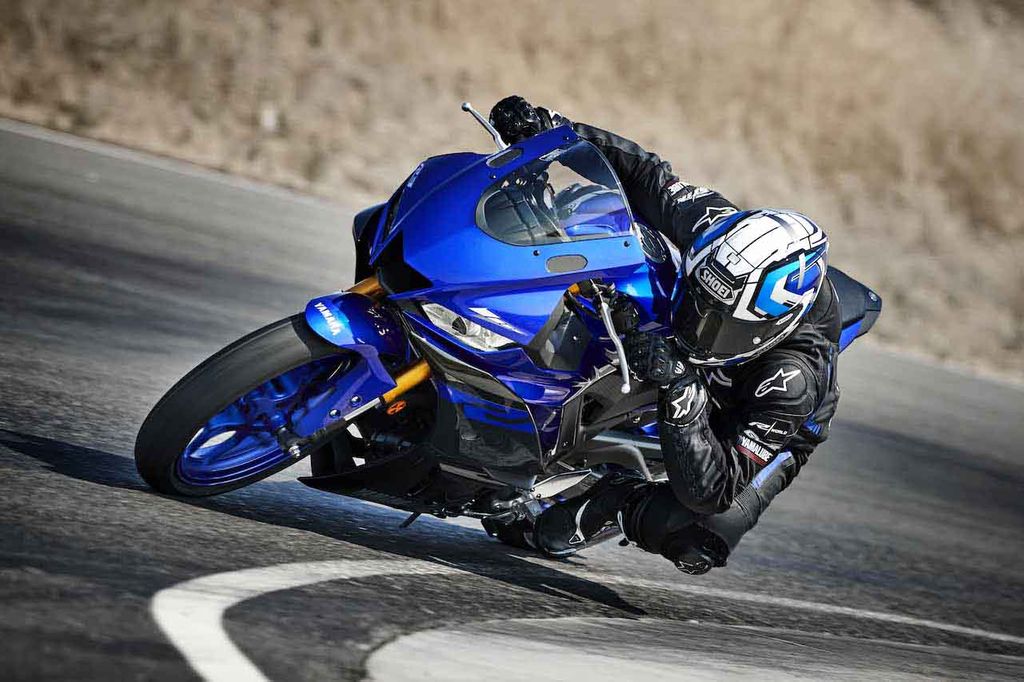 According to recent reports, Yamaha has plans to introduce the new model in India via the CKD route towards the end of 2019. The updated R3 gets a redesigned front fairing with slimmer and sharper looking twin LED headlamps which not only goes well with the aggressive front profile but also provides better illumination than the halogen headlamp it replaces.

The motorcycle also gets a redesigned fully digital instrument cluster with white back-lit TFT. The new instrument cluster feeds plenty of information to the rider including gear indicator, engine heat level, and a digital clock. The motorcycle also features a redesigned fuel tank as well which can contain up to 14 Litres of fuel (same as its predecessor).

In order to make the riding ergonomics sporty, the handlebars is now 22 mm lower while the fuel tank is also 31.4 mm wider. The high set rear tail section has been carried forward to the new generation model as well. Although the overall dimension of the motorcycle has remained unchanged compared to its predecessor, however, it is lighter by almost 4 kilograms. 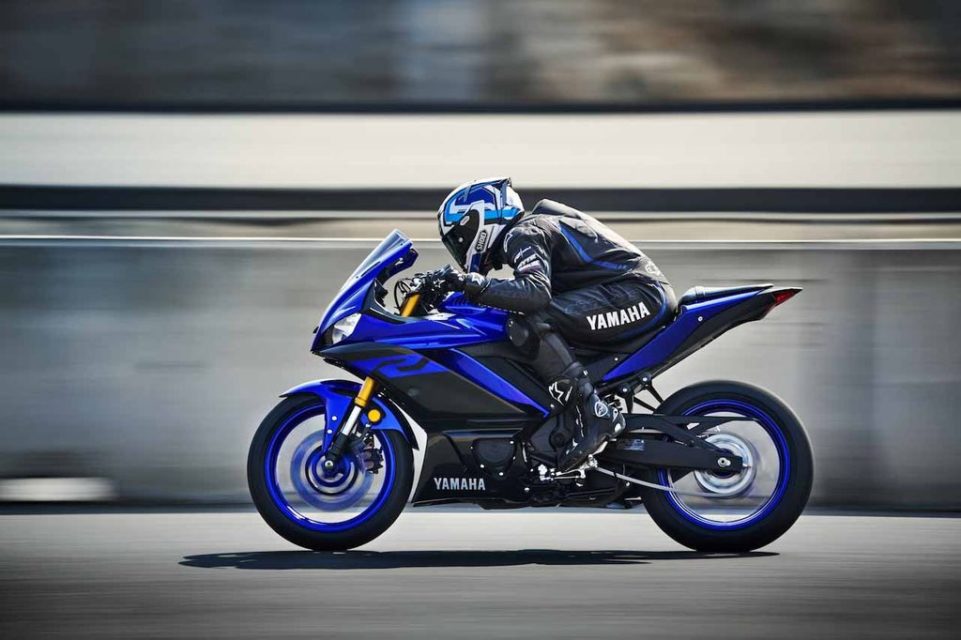 Unfortunately, Yamaha hasn’t made any changes to the engine though as the 2019 YZF-R3 is still powered by the same 321 cc parallel-twin unit that produces about 42 PS of peak power at 10,750 rpm and 29.6 Nm of peak torque at 9,000 rpm. The engine is paired to a 6-speed gearbox and it also gets a slipper clutch as standard.

The R3 now also features a 37 mm Kayaba upside-down front forks with gold finish while it carries over the same link-type KYB monoshock at the rear from its predecessor. Yamaha hasn’t made any changes to the brakes either, as the motorcycle still relies on a 298 mm front and 220 mm rear discs for anchorage. A dual-channel ABS safety feature comes as standard with the motorcycle. 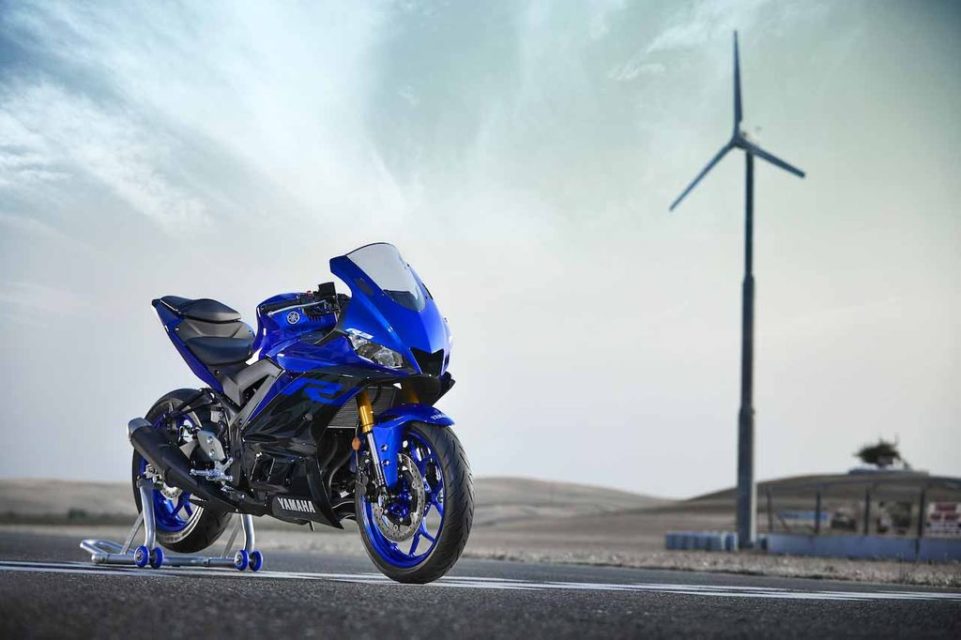 The 2019 Yamaha YZF-R3 like we already mentioned earlier will be sold in India via the CKD route and will be priced at least Rs 10-15 thousand more than its predecessor which is already on sale in the Indian market. The 2019 YZF-R3 rivals directly against the likes of the Kawasaki Ninja 300 and the KTM RC390.