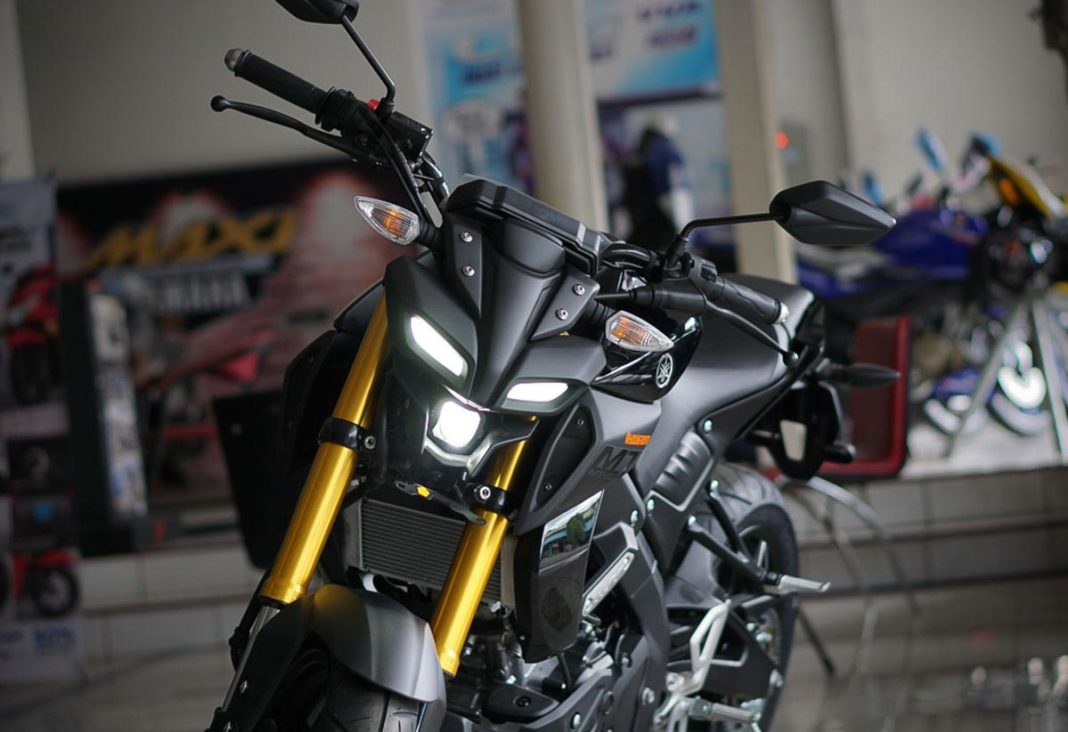 The upcoming MT-15 shares most of its parts with the YZF-R15 V3.0 including its engine, brakes and suspension setup

We have informed all our readers earlier that Yamaha will be launching the much-awaited MT-15 in March 2019. The Japanese two-wheeler made it official by teasing the upcoming motorcycle on their official Instagram page. The captions even say “choose your side as the dark forces approach”.

The upcoming MT-15 naked streetfighter is based on Yamaha’s ‘dark side of Japan’ theme which can also be seen on the bigger and more powerful MT-09 which too was introduced recently. For those of you who are still not aware of the fact, the MT-15 is the streetfighter variant of the faired YZF-R15 Version 3.0 which is already on sale in India.

The MT-15 shares almost all of its hardware, including the chassis, suspension setup and brakes with the faired R15. The international spec MT-15 gets upside-down forks while the Indian-spec motorcycle will have it replaced it with conventional telescopic forks in order to make it more affordable. The Indian-spec MT-15 will also feature MRF tyres instead of sticky IRC rubbers used on the international model.

The good news is that the streetfighter still retains the same styling as seen on the international spec motorcycle. The MT-15 will also be powered by the same 155cc, single-cylinder, liquid-cooled unit which also powers the R15 V3.0. This unit produces about 18.7 bhp of peak power and 15 Nm of peak torque.

The motorcycle will also feature Yamaha’s VVA (Variable Valve Actuation) technology. The engine is paired with a 6-speed gearbox and it will also get the slipper clutch as standard. For the safety of the rider, the MT-15 will also feature a dual channel ABS safety system. Some other noticeable features include an all-digital instrument cluster, full LED lighting setup which can also be seen on the R15 V3.0.

There is no doubt in the fact that both the R15 and the upcoming MT-15 are both the most loaded motorcycles in the 150cc segment. According to the recent reports, the Japanese two-wheeler manufacturer will launch the MT-15 on March 15th in the country. Expect the motorcycle to be priced lower than the existing R15 V3.0.