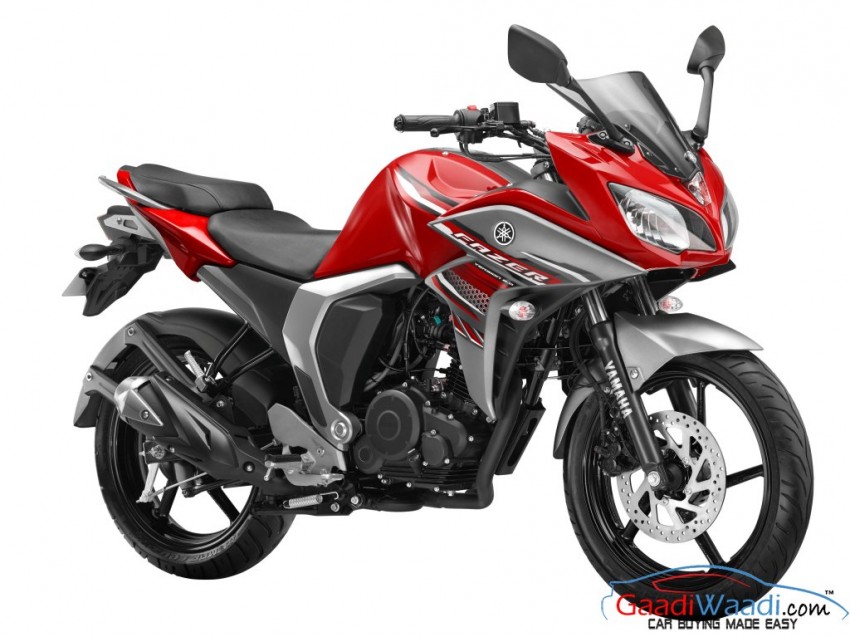 Yamaha Ray, FZ-S and Fazer discontinued in India; poor sales and datedness could be the main reasons behind stopping the models from production

In what was seemed to be a bit of a surprise, Yamaha has planned to discontinue some of its products running in the Indian two-wheeler market according to a few reports running across the internet.

This will indeed be a clever move by the legendary Japanese motorcycle firm. The reason behind the laying off could only be that Yamaha would have considered no-brainer in selling the scooters or bikes that are increasingly a hindrance due to the datedness or decrease in popularity among potential customers. 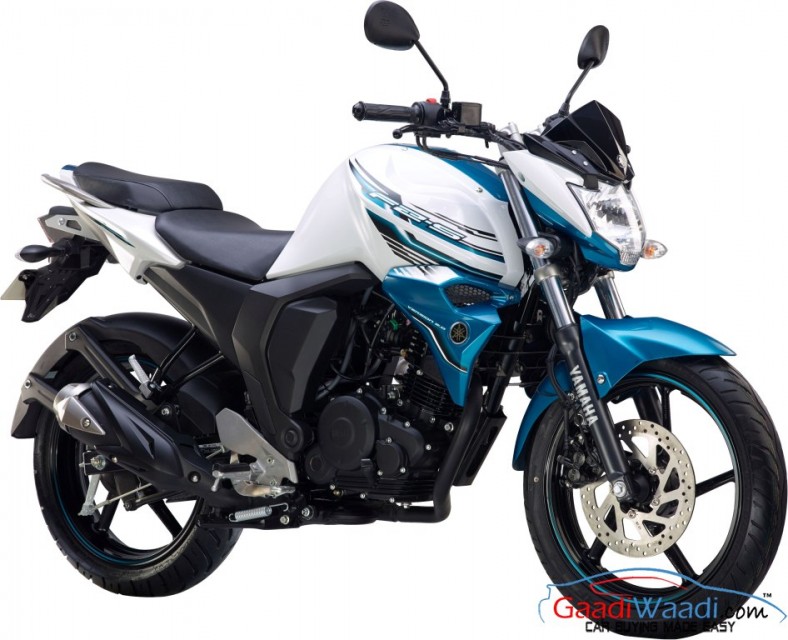 The three models Yamaha has pulled off the production lines are Yamaha Ray scooter, the FZ-S and Fazer bikes. Before putting your heart out of the mouth, the entire FZ range stays alive as it’s one of the highly grossing products from the company’s stable.

Starting from the Yamaha Ray, the scooter which was set for huge volume figures initially when it was released into the Indian market has suffered a huge loss of face in the hotly contested segment of late. One of the primary factors behind it was that, in contrary, its all-raging cousin Ray Z can be seen more on Indian roads these days.

The tattier sibling of Ray will be continuously produced locally along with the Ray ZR displayed at the Auto Expo 2016 but it’s a shame thatthe first scooter offering from Yamaha in the two-wheeler market space has met its demise. The Fascino lifestyle scooter’s arrival has made it a lot worse for the Ray as the former has been turning applaudable sales numbers every month despite being more expensive.

The other two models in the firing zone were the FZ-S and the Fazer bikes. The carburetted version of the FZ-S was known to be at the end of its lifespan and as expected it will be stopped from rolling off the production lines and sales outlets.

The semi-faired version of the FZ-S, the Fazer in its carb disguise, will also perish as the new models of both the bikes have been well received by young customers seeking affordable sportier motorcycles.The Yamaha Ray, FZ-S and Fazer have all been taken down from the brand’s website.