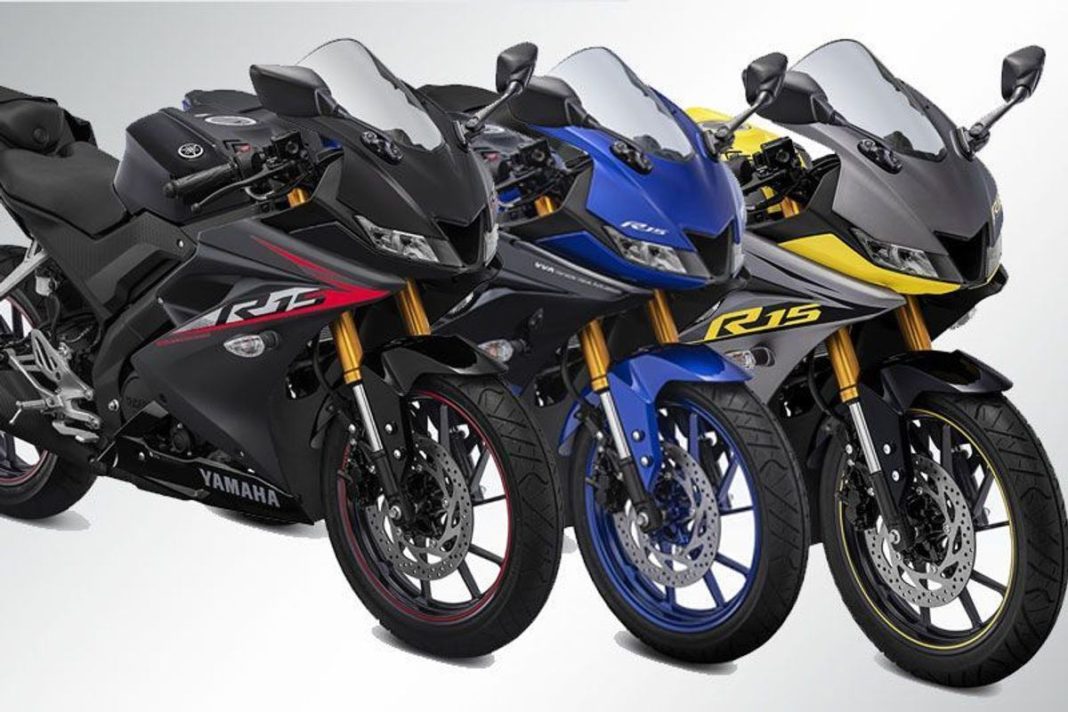 The popular models in the Yamaha lineup including the R15 V3.0, FZ25, Fazer 25, and the FZS-FI series are affected by the price hike

Yamaha Motor India has hiked the prices of some of their popular models including the YZF R15 V3.0, FZ 25 and the Fazer 25 in India recently. The price hike is in the range of Rs 500 to Rs 830 depending on the motorcycles. The Japanese bike maker’s popular fully loaded 150cc offering the R15 V3.0 has received a price hike of Rs 600 and now retails at Rs 1,40,280 (ex-showroom).

The naked streetfighter FZ 25 on the other hand, has also received a steep price hike of Rs 830 (the highest amongst this list) and now retails at Rs 1,34,180 (ex-showroom). Besides these popular models, Yamaha Motors have also increased the prices of their recently introduced 150cc streetfighter FZS-FI and FZ-FI. 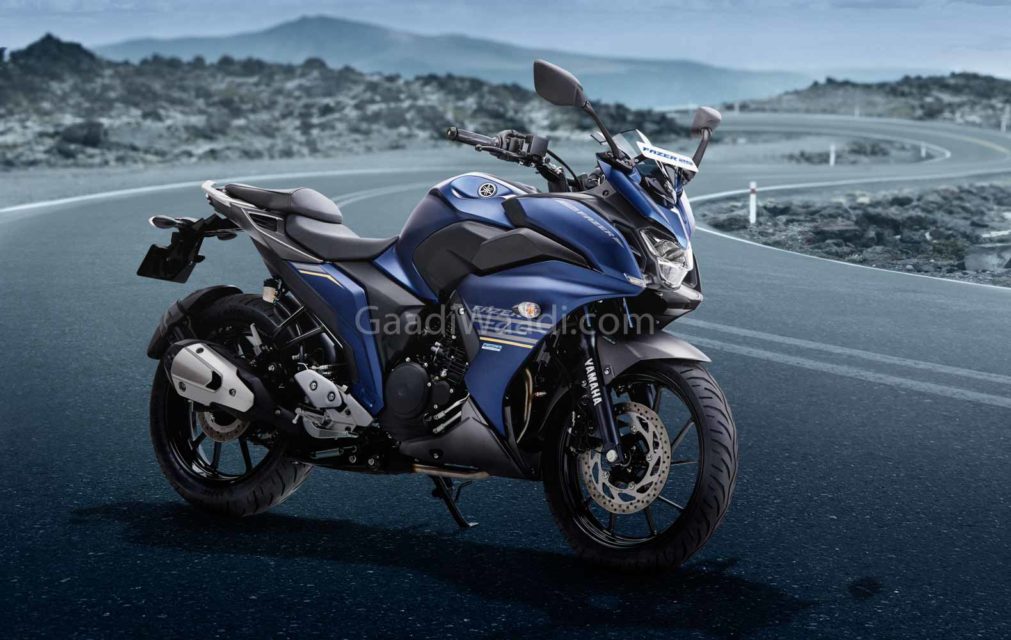 We have informed you recently that Yamaha has also discontinued the YZF-R15 S and the Fazer V2.0 from their lineup because of their poor sales figures. The R15 V3.0 is doing well in terms of sales after its launch in the Indian market and thus the bike maker found it more suitable to pull the plug on its predecessor.

The Fazer V2.0, on the other hand, too hasn’t received the compulsory ABS update this year after Yamaha launched the updated FZ series in India this January. However, there is a possibility that the semi-faired Fazer 150 could make a comeback in a new avatar soon.