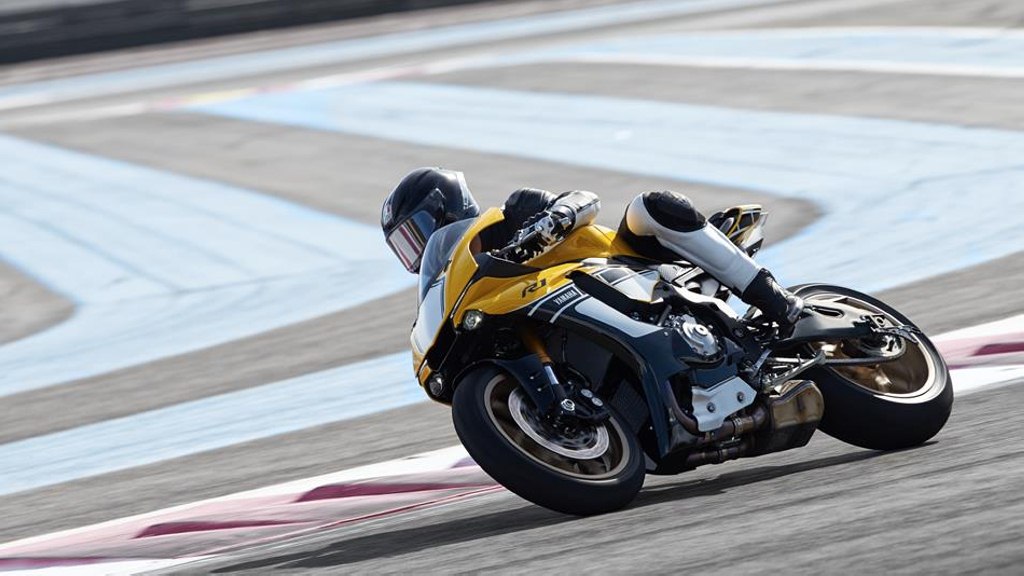 Yamaha R1 Race Spec version along with R6 go on sale in Japan, can be ordered worldwide.

Yamaha is turning up the heat in every segment within the last two years. It has come up with all the street, adventure, touring motorcycle the world asked for in every displacement category possible. Then it went back to the place where it is well known for, Litre class motorcycles. The 2016 R1 came and conquered all and defeated European in just one blow.

Then it made things even more affordable by launching toned down version of the R1 and higher version called the R1-M as well. Then came a low-cost version which had de-speced engine and wheels called the R1-S. 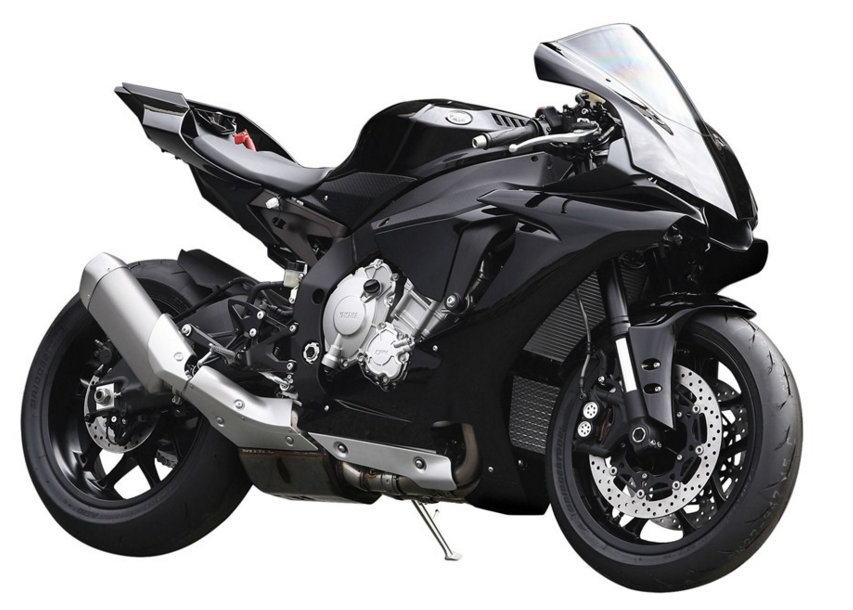 Yamaha went more bonkus this time and announced a race spec version of the R1. The Yamaha R1 Race Spec is a stripped down version without lights, mirrors, indicators, pillion seat, licence plate holder, stickers and other things that make it road legal. The race spec version bikes will be sold to the race companies and other individuals who want it. The bikes will be sold through Japan and the numbers are limited. You can order these bikes to any part of the world reports claim.

The R1 race spec is based on the normal version and not the R1 M because tuners prefer even higher spec component and electronics than the R1 M as well making it a hardcore race bike which can give a tough time to the factory bike as well if nurtured in proper hands and tuned with precision. 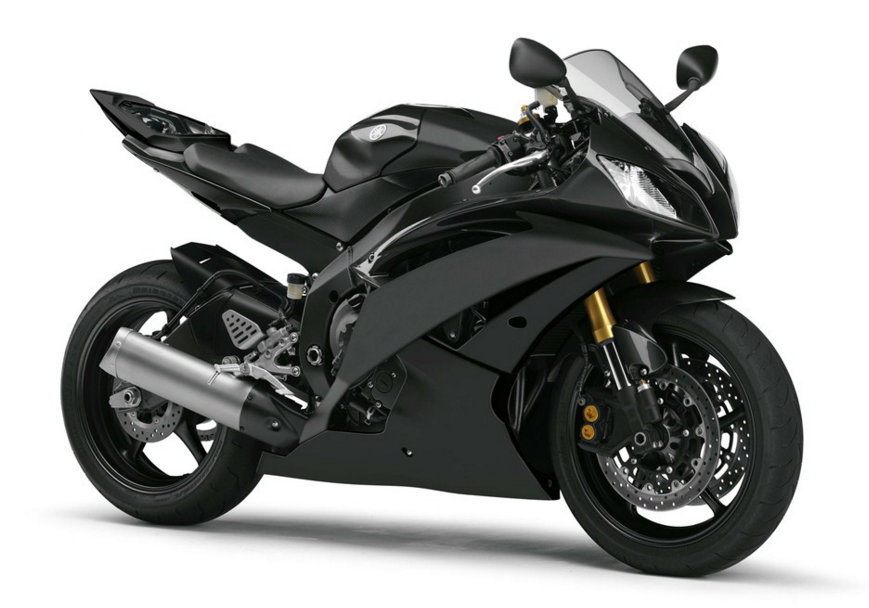 Similarly, the stripped down version of the age old R6 is also available. 1,944,000 YEN or Rs. 10.58 lakhs is the price of the R1 and the R6 is available 918,000 YEN which is Rs. 5 lakhs. Booking are open till December 21 2015 after which it will shut down. Yamaha clearly wants to rule in every single way with its new R1 as it is already the king of the segment and now everybody has a chance to get to the podium in their respective races.