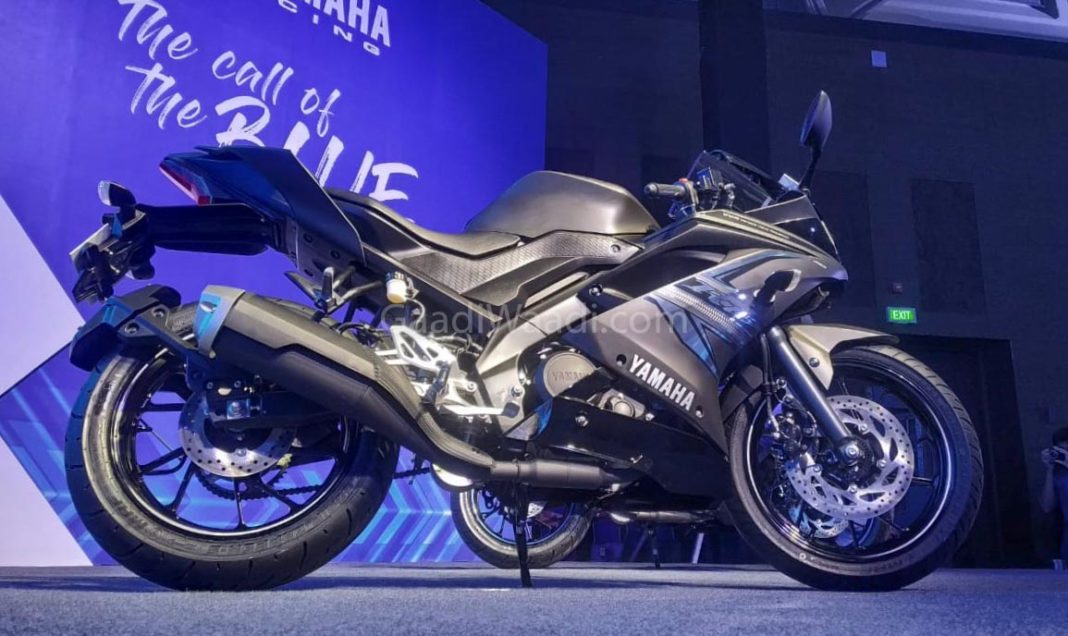 Yamaha has elected to go with dual-channel ABS setup for the R15 V3; launched along with similar safety upgrades for FZ 25 and Fazer 25

With every manufacturer stepping up the plate ahead of mandatory ABS fitment law for bikes above 125 cc capacity, Yamaha does not want to be left behind either. It has made a slew of launches with cosmetic updates as well as with the inclusion of ABS system across different products in its domestic range.

The Yamaha YZF-R15 V3.0 has been well-received in the Indian market and is an instant hit among the enthusiasts for its sharp styling cues and sporty performance. As part of improving its safety quotient and to meet the mandated April 2020 deadline, the R15 V3 gets a dual channel ABS setup like in the global model.

The dual-channel ABS equipped Yamaha R15 V3 has been priced Rs. 1.39 lakh (ex-showroom, New Delhi) and despite being expensive by Rs. 12,000 than previously, it will improve braking confidence to the rider by a huge margin and unlike the single-channel setup, it will prevent the rear wheel from locking up during emergency stopping.

The launch event in Bengaluru with the main highlight being the 2019 FZ Fi V3.0 and FZ S Fi V3.0 saw Yamaha introducing the dual-channel ABS variants of FZ25 and Fazer 25 as well at Rs. 1.33 lakh and Rs. 1.43 lakh respectively (all prices, ex-showroom New Delhi). The Japanese manufacturer has certainly upped the game in terms of safety features for 2019. 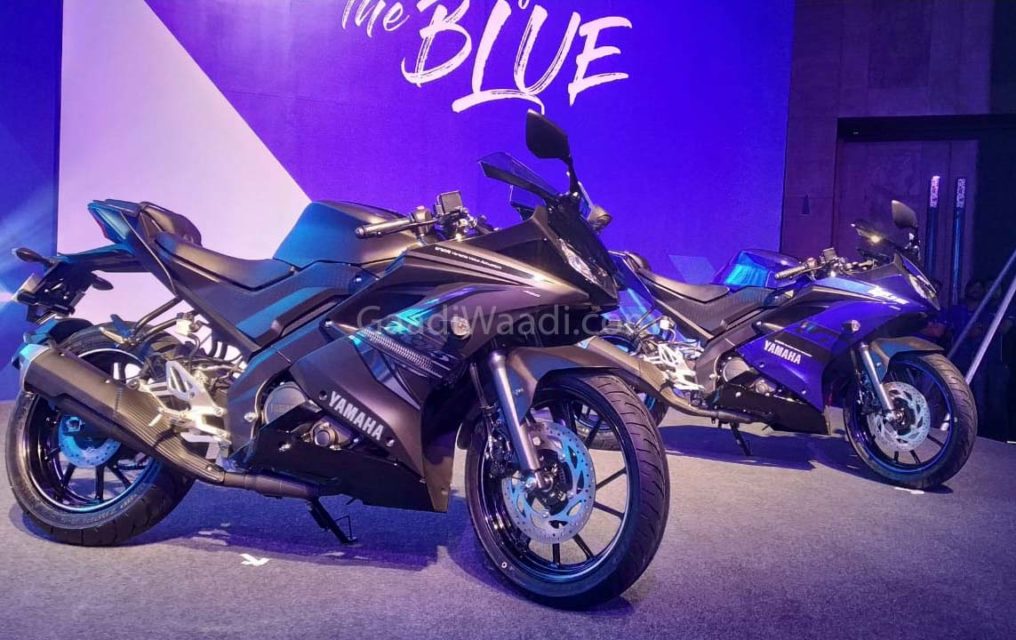 The engine is paired to a 6-speed gearbox. It is worth mentioning that the Dark night edition of the R15 V3 ABS costs Rs. 2,000 in addition at Rs. 1.41 lakh (ex-showroom, New Delhi). The third generation FZ Fi and FZ S Fi, on the other hand, come with several cosmetic updates and they aim to replicate the success of their predecessors. They compete against Honda XBlade, TVS Apache RTR 160, Bajaj Pulsar NS 160 and Suzuki Gixxer.