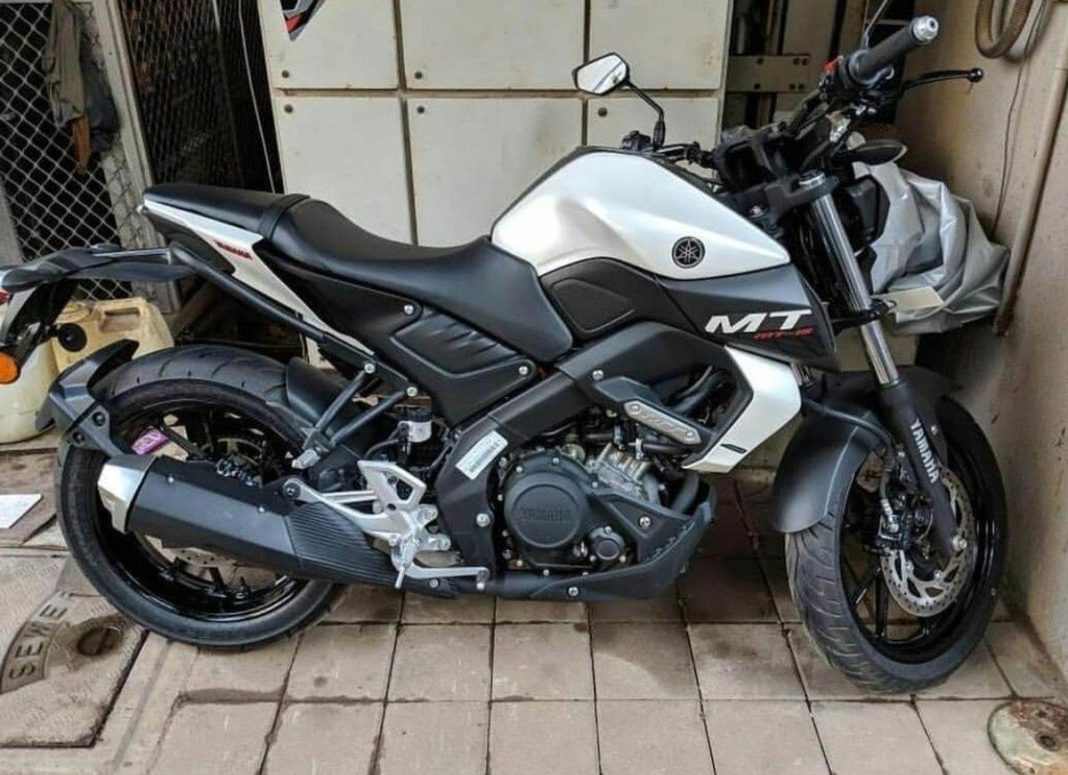 Yamaha MT-15 has made a strong initial impact in the Indian market by getting past 5,000 mark in its first month

Yamaha Motor India introduced its entry-level performance MT motorcycle, the MT-15, on March 15. The naked streetfighter comes with plenty of changes compared to the overseas model and it was expected to be priced competitively mainly against KTM Duke 125, TVS Apache RTR 200 4V and Bajaj Pulsar 200.

However, it did not turn out to be the case and the MT-15 drew criticism for the price tag of Rs. 1.36 lakh (ex-showroom). When compared to its faired sibling, the YZF-R15, the MT-15 is only Rs. 3,000 more expensive and, on the other hand, the bigger Yamaha FZ25 looks like a far better option price wise.

Due to the fairly expensive price tag, the first month sales of the MT-15 was eagerly awaited as it would reflect on how the motorcycle has been received among customers. It seems Yamaha has nailed it in March 2019 as 5,203 units of the MT-15 were dispatched. The MT-15 derives power from the same powertrain as the R15 V3.0. 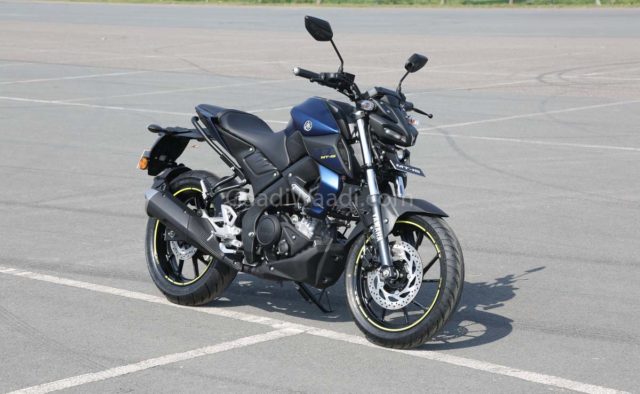 It uses the 155 cc single-cylinder liquid-cooled SOHC fuel-injected engine with VVA (Variable Valve Actuation) technology. It is good enough to produce a maximum power output of 19.1 bhp at 10,000 rpm and 14.7 Nm of peak torque delivered at 8,500 rpm. The engine is connected to a six-speed transmission with slipper clutch as standard fitment.

The MT-15 takes the razor-sharp design theme from bigger siblings like MT-09 and it has box type swingarm with traditional telescopic forks standing in place of USD units and the rear has mono shock suspension. Built on the Deltabox frame, the MT-15 is sold in two colour options namely Metallic Black and Dark Matt Blue. 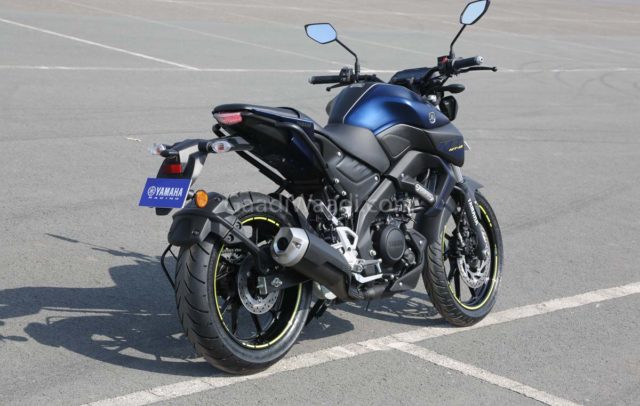 It will be interesting to see how the MT-15 will stack up against the competition in the coming months and whether it can maintain its consistency or not is yet to be seen.