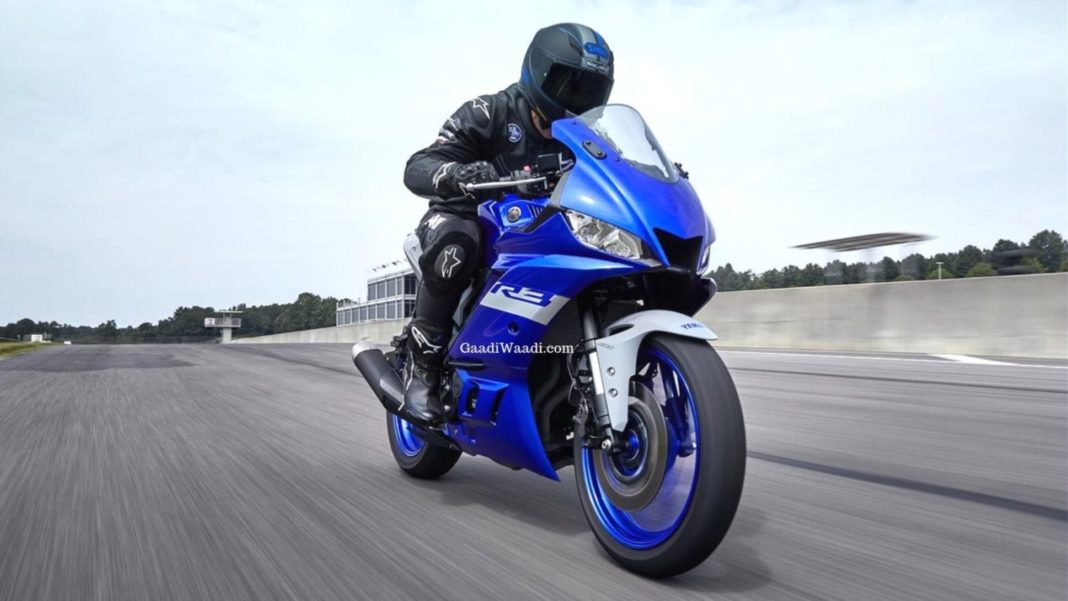 The upcoming YZF-R3 features a new front fairing, USD front forks and will likely be powered by a BS-VI compliant 321cc, parallel-twin motor

Yamaha India has sent an invite to the media for an upcoming launch event in Chennai on December 19th. The Japanese two-wheeler manufacturer has been tight-lipped about their upcoming product launch but according to a few reports, online the bike could be the updated YZF-R3. The R3 which is on sale in India received an update in the form of a new dual-channel ABS and Metzeler tyres during the 2018 Auto Expo.

The 2019 Yamaha R3 which will likely be launched in December 19th received minor cosmetic and mechanical update in 2018. The updated YZF-R3 features a new front fairing that integrates a split twin LED headlamp at the front instead of the dual halogen headlamp setup. 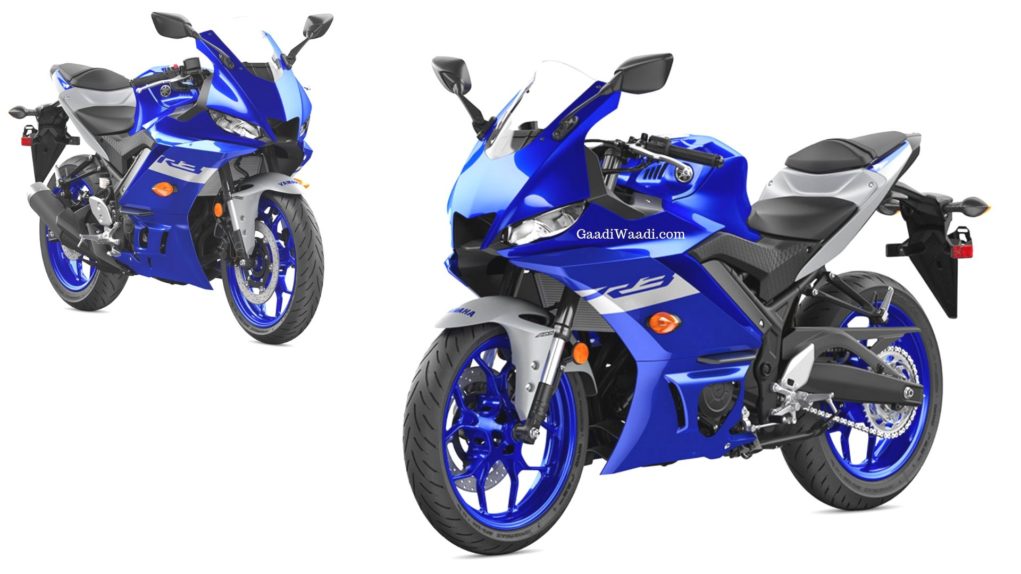 Besides the new cosmetic updates, the R3 also features an updated ergonomic as well. The clip-in handlebar of the fully-faired motorcycle has been lowered by almost 22mm to provide an aggressive riding position. The suspension duties of the Yamaha YZF-R3 are now taken care of by a KYB 37mm USD fork at the front.

The upside-down forks replaced the conventional telescopic unit of its predecessor while the same preload-adjustable monoshock setup does duty at the rear. The braking duties of the R3 are taken care of by disc brakes on both ends. A dual-channel ABS is also offered as a standard for the safety of the rider.

Expect the upcoming YZF-R3 to be powered by an updated BS-VI compliant 321cc, parallel-twin, liquid-cooled unit. The unit paired with a six-speed gearbox produces about 42PS of peak power and 29.6Nm of torque. As far as the pricing is concerned, expect the upcoming R3 to be priced atleast Rs 15-20 thousand more than the current model.