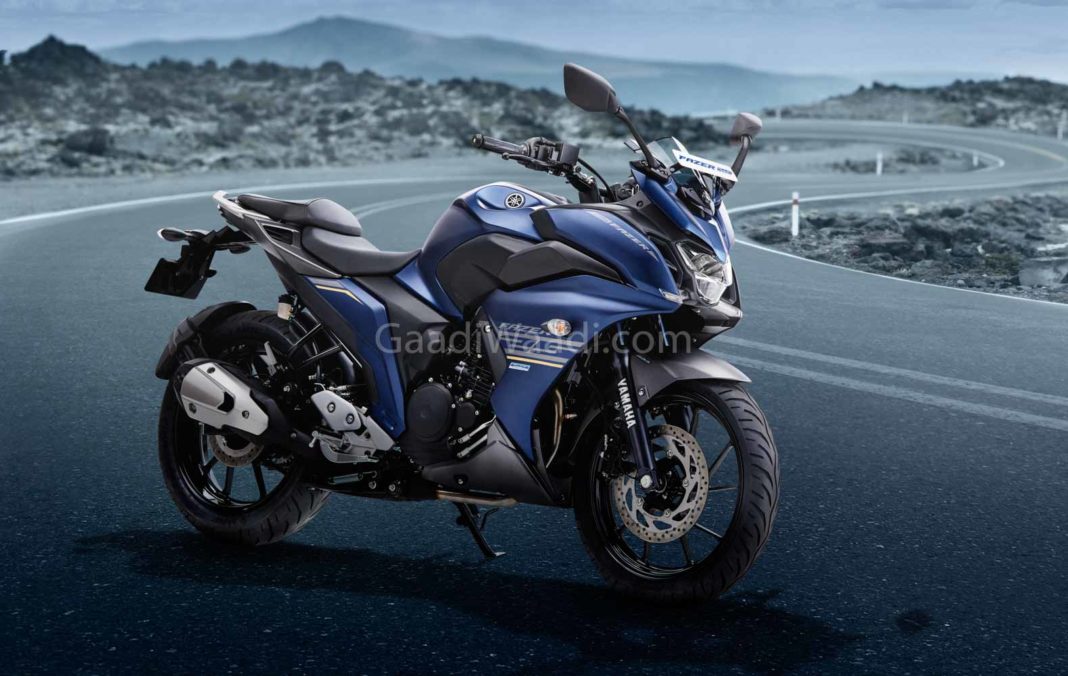 Both models come with dual channel system from Bosch ABS and the company hasn’t made any other changes to the performance bikes. The FZ 25 ABS is available in three colour options – Dark Matt Blue, Matt Black and Cyan Blue – while the non-ABS model in Knight Black, Ballistic Blue and Warrior White.

Yamaha is offering the Fazer 25 ABS in just two colours – Dark Matt Blue and Metallic Blue – and the non-ABS model in Soulful Cyan and Rhythmic Red. These bikes are powered by same 249 cc single cylinder fuel injected engine producing 20.3 bhp of power at 8,000 rpm and 20 Nm of torque at 6,000 rpm. The gearbox is the same 5-speed unit.

The ABS model also gets the same brakes from the earlier model as the front get 282 mm disc and 220 mm disc at the rear. The braking distance will be lower compared to the non-ABS model. The company has given telescopic forks at the front and mono-suspension at the rear. 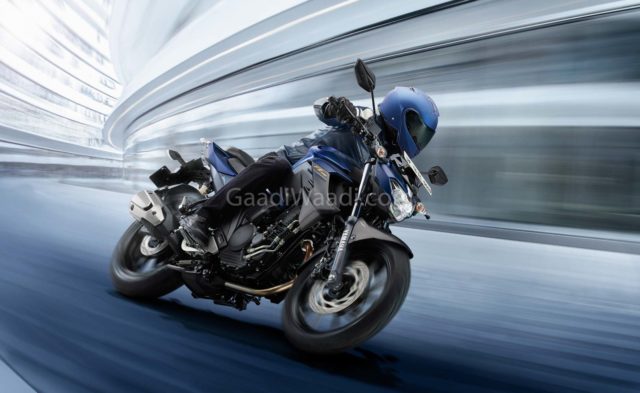 Yamaha has updated the FZ Fi and FZ S Fi for 2019 with several exterior changes and they make the popular series more appealing than before. This will help Yamaha in boosting volumes numbers further in the 150 cc segment while the R15 V3 is already making a strong impact in the domestic market with a huge chunk of sales since debuting.
Image Gallery: