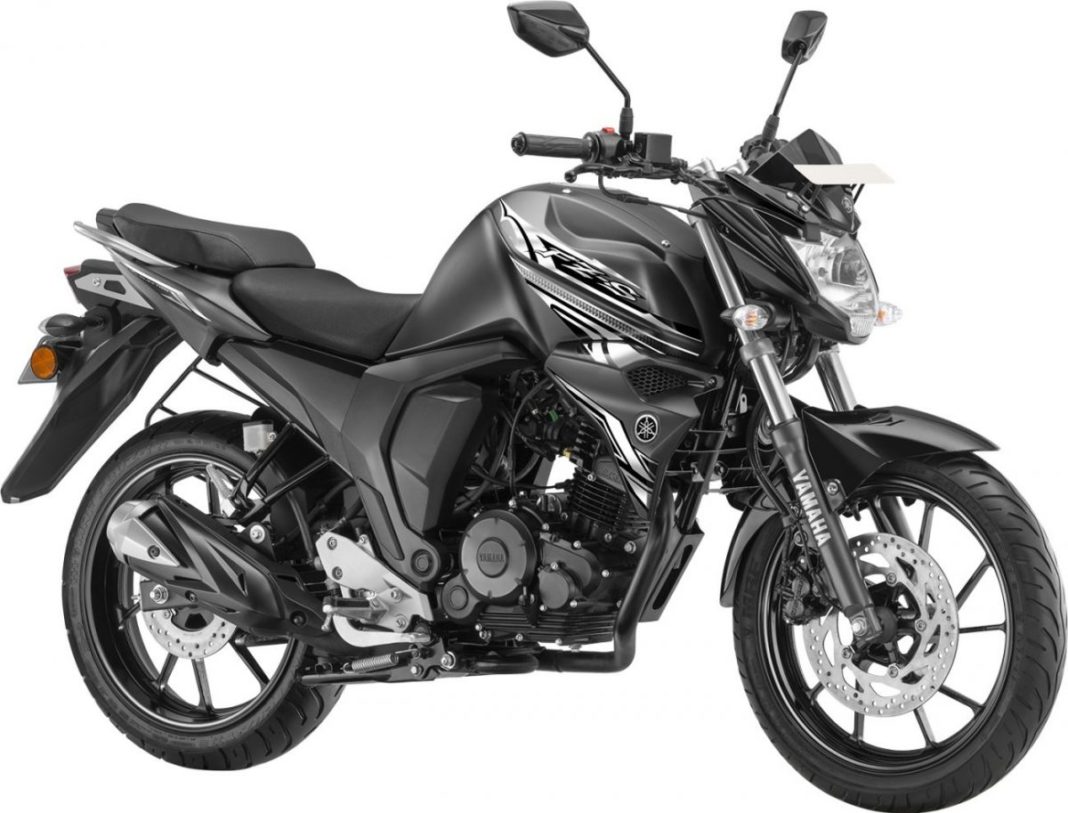 Yamaha is definitely gearing up to make a big impact in 2019. They have already planned to launch their first product on January 21st in India. Although we are not exactly sure at this moment but the Japanese two-wheeler manufacturer could launch the next generation FZ-FI on 21st January.

The fuel tank, in particular, looks equally muscular but gets a newly extended tank shroud. While the split seats too have been replaced by a single seat configuration. One of the test mules which was caught testing was also fitted with a small belly pan which we believe will come as standard with the motorcycle now. The rear profile of the motorcycle especially its tail section looks a bit shorter while the tire hugger too looks different.

However, the tail lamp assembly and blinkers on the test mule looked identical to the current generation motorcycle. The next generation FZ-FI will likely be powered by the same 149cc, single-cylinder engine which powers the outgoing model. The engine produces around 13bhp of peak power and 12.8Nm of peak torque and is paired to a 5-speed gearbox. However, you can expect the next generation FZ to offer slightly more power and torque output to match its rivals.

As far as the suspension and brakes are concerned the next generation FZ-FI will continue with the same conventional telescopic forks at the front and monoshock setup towards the rear (carried over from its predecessor). The good news is that the motorcycle will receive ABS (Anti-Lock Braking System) as standard now.

As far as the prices are concerned the new generation FZ-FI will be priced at a premium of Rs 8-10,000 more than that of the outgoing motorcycle. The new Yamaha FZ-FI will rival directly against the likes of Bajaj Pulsar NS160, TVS Apache RTR 160 4V, and the Honda’s X-Blade.