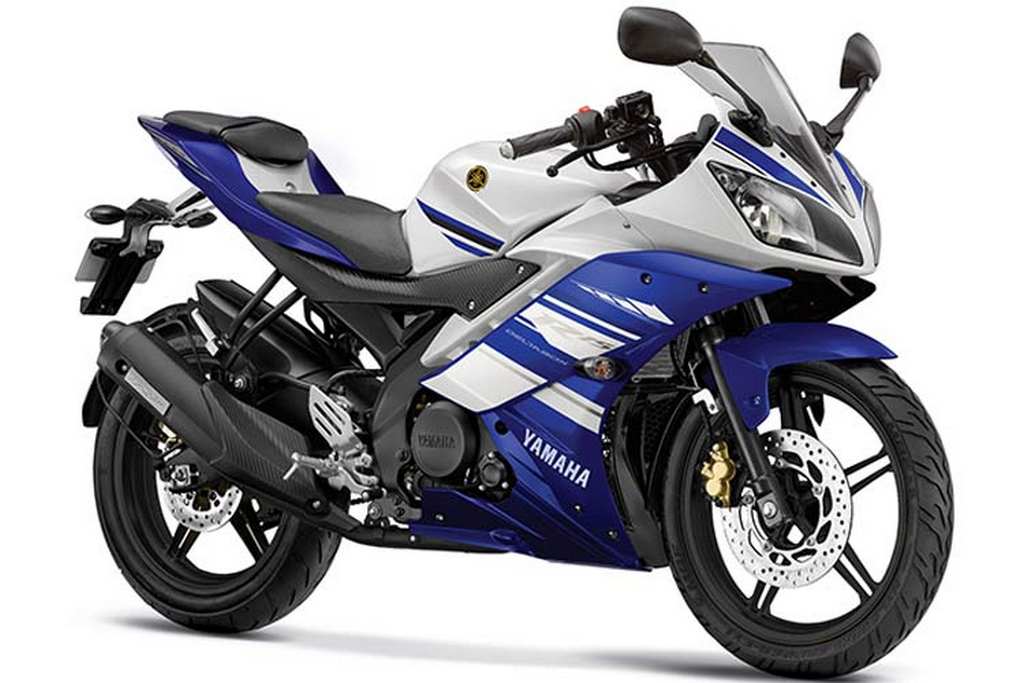 Yamaha has discontinued the YZF R15S and the Fazer V2.0 from the Indian market recently. Both these motorcycles did not receive the mandatory ABS safety feature update that came into effect from April 1st, 2019. While Yamaha has removed the Fazer 150 completely from their official Indian website, the YZF R15 S is still listed on the website.
For those of you who are not aware, Yamaha introduced the YZF-R15S variant in September 2015.

The YZF-R15S used the same Delta Box frame and an aggressive looking front face but it featured a single piece seat for the comfort of the rider and especially the pillion. The R15S model became a bit dated when the Japanese manufacturer introduced the new generation YZF-R15 V3.0 last year and as a result, it also witnessed a decline in its overall sales. The unit paired with a 6-speed gearbox produces about 19.3 PS of peak power at 10,000 rpm and 14.7 Nm of peak torque at 8,500 rpm. The 6-speed gearbox also gets a slip-assist clutch as standard. The previous generation Fazer, on the other hand, was discontinued from the Indian market when the ABS rule came into effect.

There is a fair chance that Yamaha will reintroduce the Fazer 150 in a new avatar. It will feature a semi-fairing design towards the front with a new LED headlamp setup and full digital LCD instrument cluster. The motorcycle will be powered by the same 149 cc, air-cooled, SOHC engine that powers the recently introduced FZ-Fi and FZS-Fi.

The unit paired with a 5-speed gearbox produces about 13.2 PS of peak power at 8,000 rpm and 12.8 Nm of torque at 6,000 rpm. The motorcycle will rely on a telescopic suspension towards the front and monoshock unit at the rear. The anchorage duties will be carried out by a disc brake on both ends while a single channel ABS will also be offered as standard.