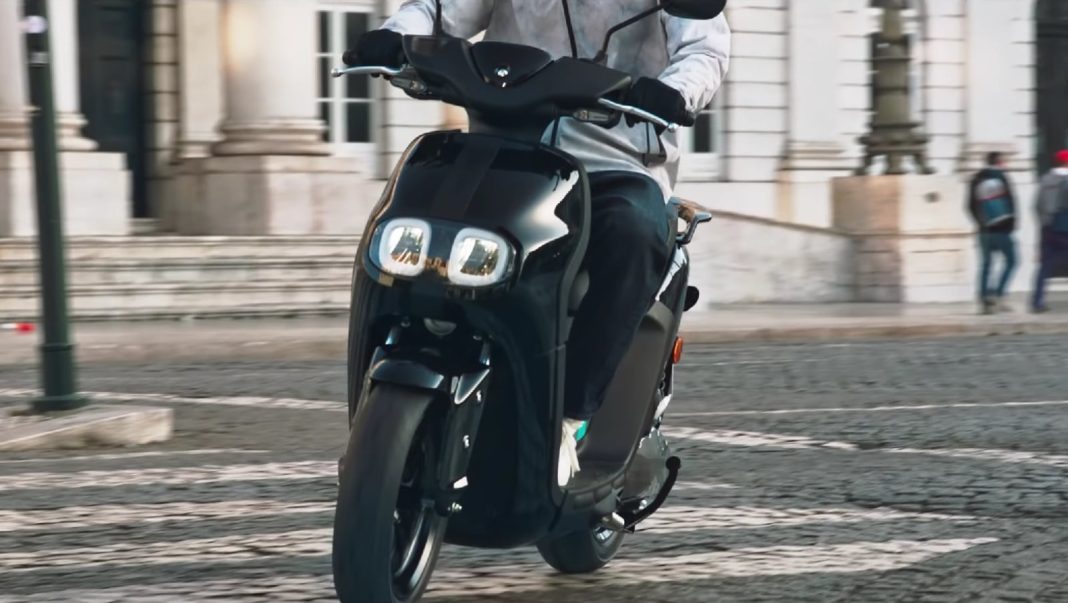 It is no secret that Yamaha Motor India is working on an electric scooter for the domestic market and is expected to reach showrooms within the next two or three years. The Japanese manufacturer recently launched the updated MT-15 and World GP 60th Anniversary Edition of the R15 V4 and during a dealer meet, it showcased the E01 and Neo’s electric scooters to gauge attention.

The brand is currently accelerating its product development for the Indian market according to Eishin Chihana, Chairman, Yamaha Motor India as the transition towards electrification has been surprising. Yamaha could also turn its manufacturing unit in India into a production hub to ship electric scooters for markets like Europe and several emerging markets.

He said that the increasing fuel prices and lowered fuel economy of the petrol-powered scooters have led to a higher penetration rate for electric scooters in India. The brand is currently working on a prototype of its e-scooter as well at its Research & Development facility in Chennai. It could be rolled out at the Kancheepuram facility. 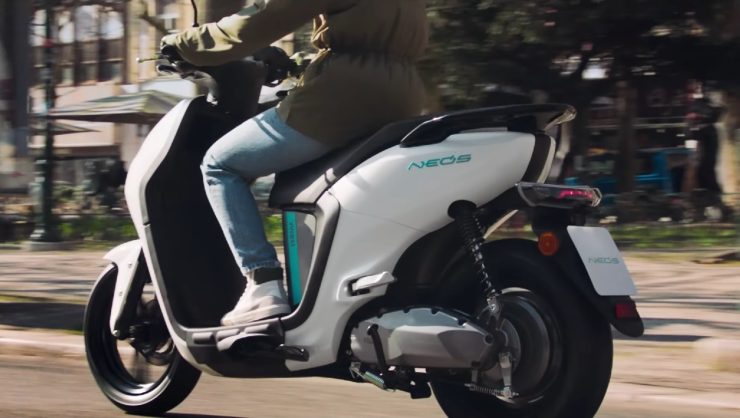 He expects the performance of the electric scooters to be similar to the 110 cc and 125 cc ICE scooters, however, the driving range could be limited to 50 to 60 km on a single charge. He explained: “Our study says, the average city commute ranges from 30-35 kms per day and hence our scooter will factor that in during the development process,”

The India-spec electric scooter could draw the design from the Neo’s but the BMS (Battery Management System) will be locally made to adapt to the climate and surface conditions prevailing in India. The Euro-spec Neo’s only has a claimed range of 37 km using a single 8 kg battery pack positioned underneath the seat as it is equivalent to a 50 cc scooter with a top speed of 44 kmph.

While the scooter is being adapted from its existing product in Europe, the Indian version will get its own battery management system and adaptations to cater to the terrain and climatic conditions of the country, he said.

Chihana expects 30 per cent of Indian scooter buyers to switch to electric vehicles within the next three to five years.