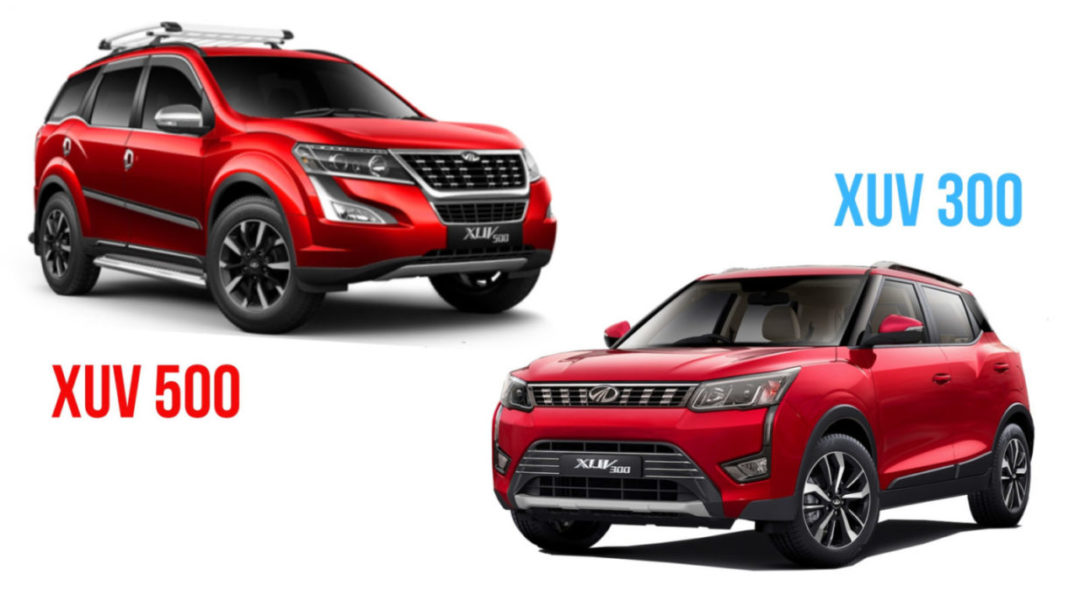 Mahindra sold 4,200 units of XUV300 last month and become the second best selling model of April 2019 for the company in India

Mahindra officially launched the new XUV300 on February 14th in India. The company has managed to sell 4,200 units in April and the compact SUV became the second best selling model of the brand in India. The Bolero is currently leading while the XUV300 has managed to beat the Scorpio, XUV500, TUV300 and KUV100.

The XUV300 has also beaten the Ford EcoSport, Nexon to take the second place in the sub-four-metre compact SUV segment. In February & March, Mahindra managed to sell 4,484 & 4,742 units and the company received more than 26,000 bookings for the XUV300 within two month of launch.

Mahindra also got more than 2.5 lakh enquires for the new XUV300. The compact SUV is available in four variants – W4, W6, W8 and W8 (O). According to the company, more than 75 per cent bookings are for the top-spec trim as it comes with most of the features. 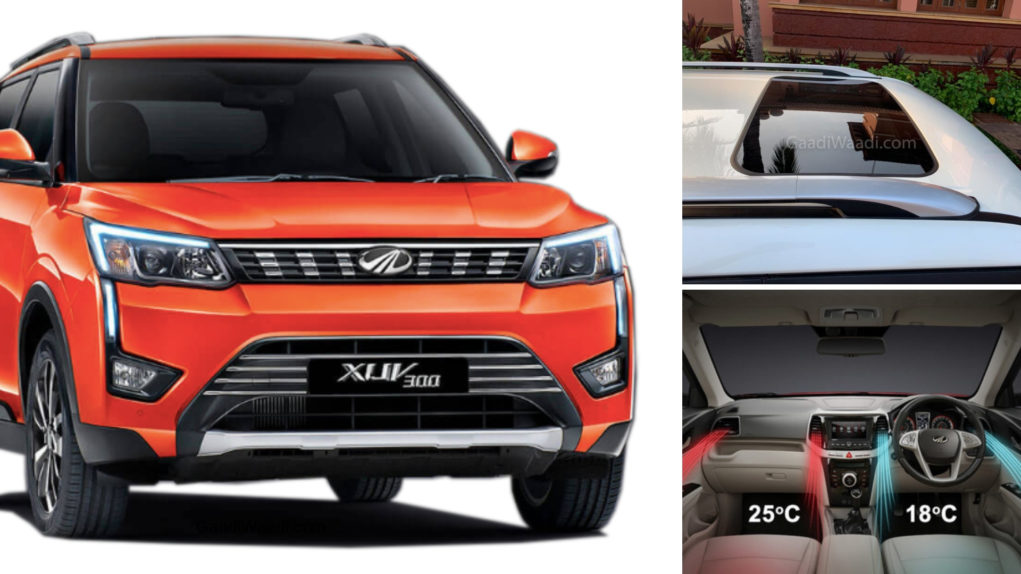 The top-end variants are slightly more expensive than the competitors. Mahindra XUV300 is based on the same platform as the SsangYong Tivoli platform and both models share lots of components. But the XUV300 is under four metres in length compared to Tivoli as the company wants to get excise duty benefits.

The front gets the same grille as Alturas G4 and the headlamps get a new design with integrated DRLs, which extend towards the fog lamps. The side design is simple and the company has given black plastic cladding across the body and the SUV comes with 17-inch diamond cut alloy wheels while the rear gets big tail lamps.

The XUV300 interior is shared with Tivoli but the company has packed the compact SUV with features like dual-zone climate control, sunroof, heated exterior mirrors, three steering wheel modes and more. Mahindra is offering the XUV300 with 1.5 L diesel engine producing 115 hp and 1.2 L turbocharged petrol engine with 110 hp, mated to a six-speed manual gearbox.