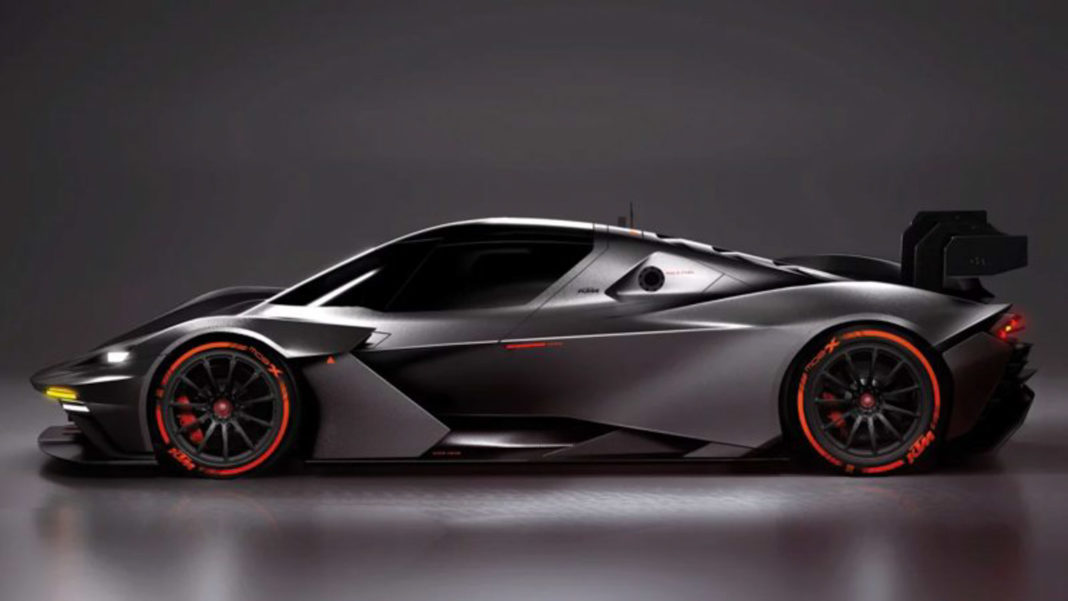 The KTM brand is synonymous with performance-packed motorcycles in India. But, elsewhere the X-Box nameplate is extremely popular and it gets a brand new version in the form of X-Bow GTX. The track-focussed X-Box comes courtesy of KTM’s partnership with Kiska Design and quite a few notable names in the race car making industry such as Dallara.

The X-Bow was introduced more than ten years ago and its lightness combined with powerful engine has made it a hardcore brawler on track. It used a 2.0-litre four-cylinder turbocharged TFSI petrol engine from Audi making 354 bhp and a massive 500 Nm of peak torque. The X-Bow GTX, on the other hand, takes it a step further as it packs a 2.5-litre five-pot TFSI motor.

It is good enough to produce a maximum power output of 600 bhp and considering the fact that, the GXT weighs two kilograms lighter than the model it replaces at one tonne, you can imagine the level of performance it boasts with blistering power to weight ratio. Just as the outgoing X-Bow, the Austrian manufacturer has partnered with the same folks for the development of the X-Bow GTX. 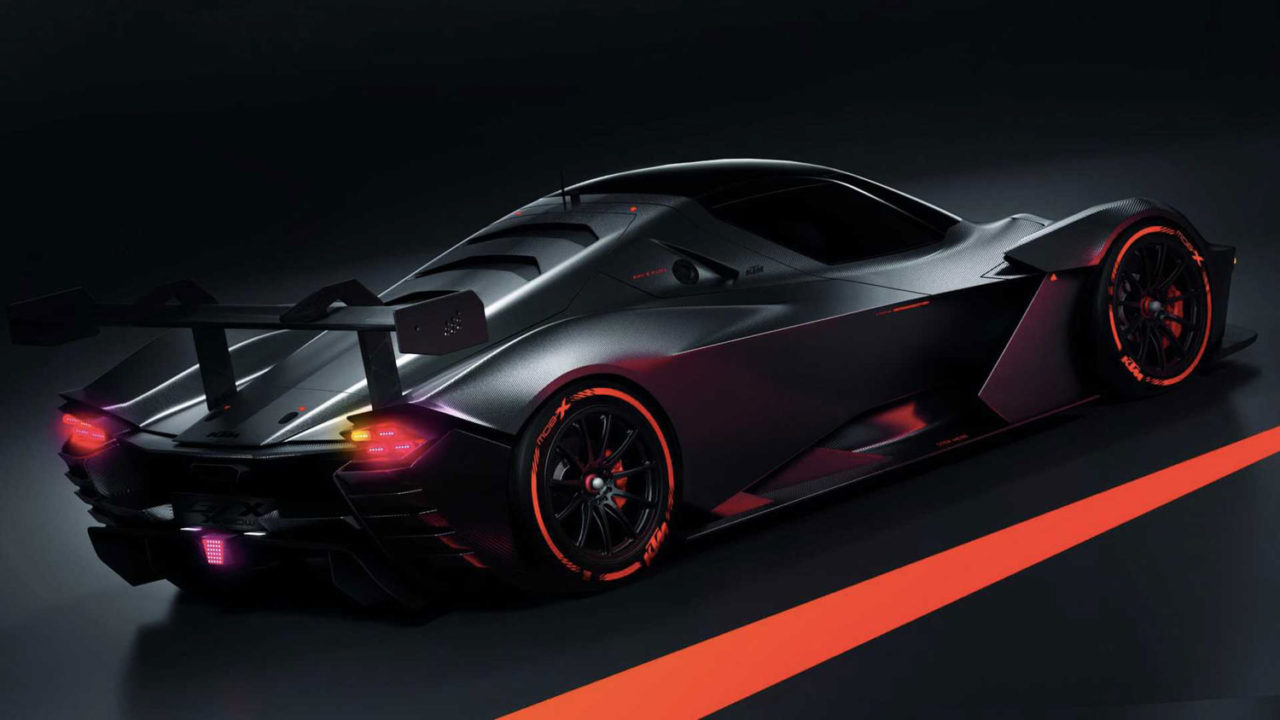 Another interesting thing about the KTM X-Bow GTX is that it will be GT2 homologated making it a track machine while being on sale. At the SRO event, it could compete in its first race. The standard X-Bow GT4 has been priced at €152,360 and the GTX won’t be cheaper either but its pricing will be available at a later stage.

Hot on the heels of introducing the BSVI compliant Duke 200 and Duke 390 motorcycles, the Husqvarna brand has finally made its way into the domestic market. The Svartpilen 250 urban scrambler and the Vitpilen 250 cafe racer can now be booked across dealerships and deliveries will commence starting from next month onwards.

Both are powered by the same BS6 compliant 248.8 cc single-cylinder four-stroke liquid-cooled, fuel-injected engine from the KTM 250 Duke. It produces 31 hp of maximum power at 9,000 rpm and 24 Nm peak torque at 7,250 rpm. It is paired with a six-speed gearbox with standard slipper clutch.