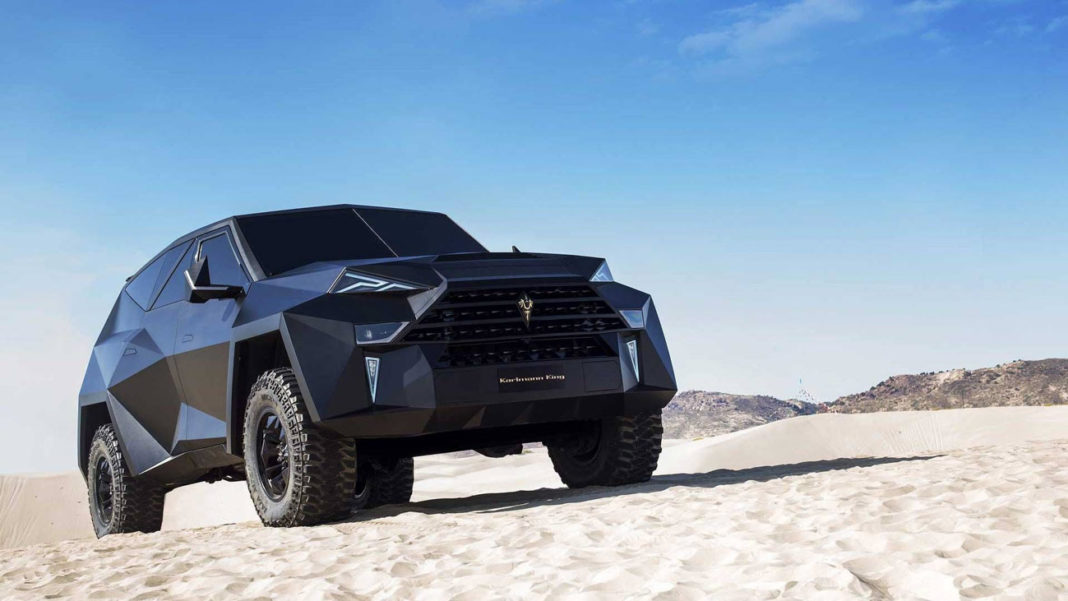 A video of the world’s most expensive SUV, Karlmann King, showcase what it is really all about and why it has received the luxury tag

When we say high-end luxury SUVs, we are probably talking about the Rolls-Royce Cullinan, Bentley Bentayga, Lamborghini Urus, or even the Range Rover SV Autobiography. However, there is a custom-built SUV that outdoes them all in terms of price – the mighty Karlmann King, which has become the world’s most expensive SUV currently on sale.

The most interesting aspect about the exorbitant Karlmann King is its asymmetrical design. The car has two doors on one side, and a single door on the other. The sharp and edgy elements are being credited as the ‘diamond design’. The designers have deliberately made the surfaces of the SUV uneven, to make it one of its kind.

“Instead of trying to find the perfect combination of surfaces, we tried to create a break in the surfaces. It has to be big, dominant, but at the same time not to be so aggressive. It’s absolutely unique,” says Luciano D’Ambrosio, the Karlmann King designer.

As mentioned in the video, the Karlmann King design has been inspired by a stealth fighter jet. It sports a matte black paint scheme and all-black interiors, coupled with golden accents both inside and outside the cabin. The video shows the different options of interiors you can have the car with, but of course, you can opt for a custom one as well. 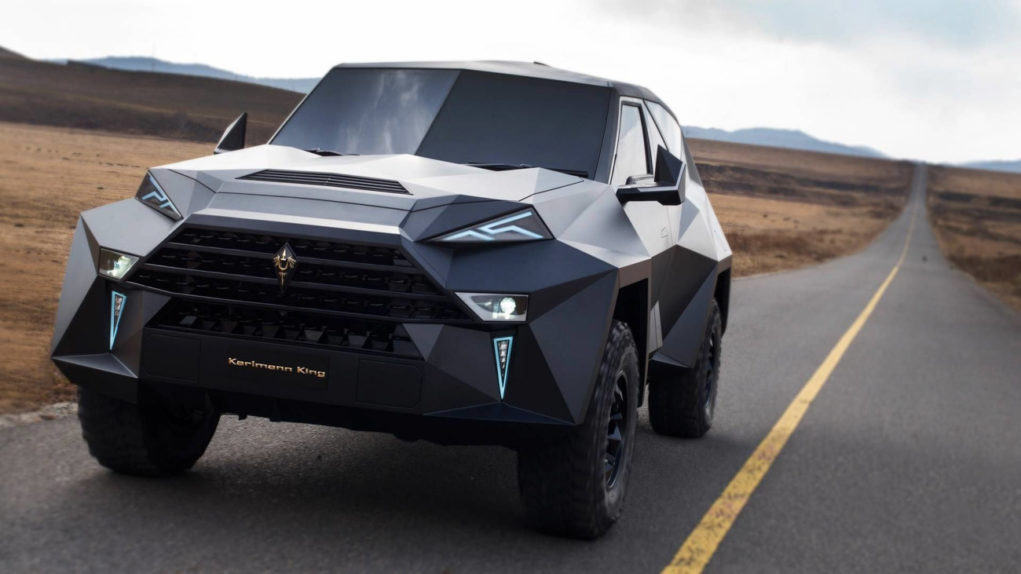 The F550 platform allows the designers of the Karlmann King to use different shells with it, thus making it highly customisable. The $1 million SUV can be had with customised interiors, as well as exteriors based on the buyer’s preferences. The car also gets an optional bullet-proof body armour, which will certainly hike the already insane price tag. And with all the optional accessories, the car might end up costing you over $3 million!