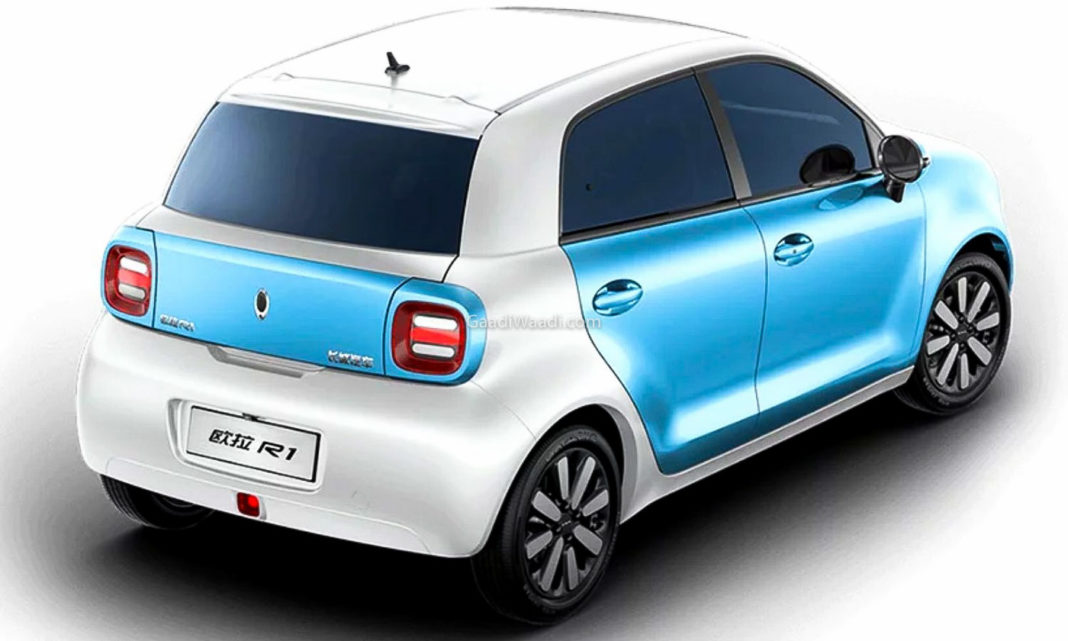 Great Wall Motors, the Chinese automaker recently announced to enter India with its Haval and ORA brands. The company created a Twitter account and tweeted for the first time, “Namaste India! All set for great things ahead”, confirming their India operations. Great Wall Motors will showcase these products at the upcoming Auto Expo 2020.

While Haval is their SUV range, the highlight will be the ORA R1 electric car that is said to be the world’s cheapest electric car. Coined as ‘new generation of electric cars’, the ORA R1 recently made its China debut under the newly created EV-subsidiary. The company sells three EVs under ORA brand – R1, R2 (currently in concept stage) and iQ.

Namaste India! All set for great things ahead… #GWMinIndia pic.twitter.com/ljvqprRvD2

The ORA R1 has a maximum cruising range of 351km thanks to a 35kw motor. In comparison, the Tata Nexon and MG EZS claim 300 km range. However, the ORA R1 is much cheaper with a price range between 59,800 and 77,800 yuan, which roughly translates to Rs 6 Lakh to Rs 9 Lakh, making it the world’s cheapest electric car. 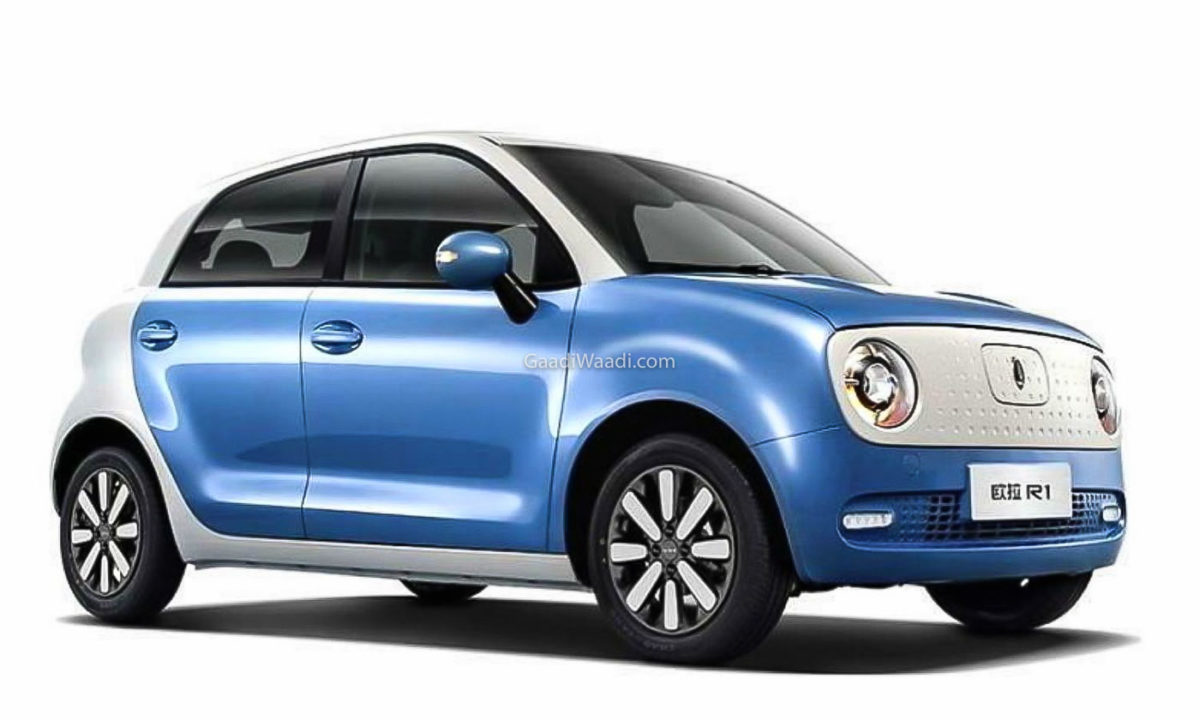 Speaking about the Haval, it is an SUV-focused brand and the company is expected to bring the H4 to the Indian market, that will serve as the mid-SUV competing against the likes of MG Hector and Tata Harrier. In China, Haval’s range includes products like H2, H4, H6 and H9.

As per reports, Great Wall Motors is eyeing to secure a production site in Talegaon. Maharashtra by the second half of 2020. The company also has two more brands, Wey and Great Wall Pick-up. These two brands are unlikely to enter India. 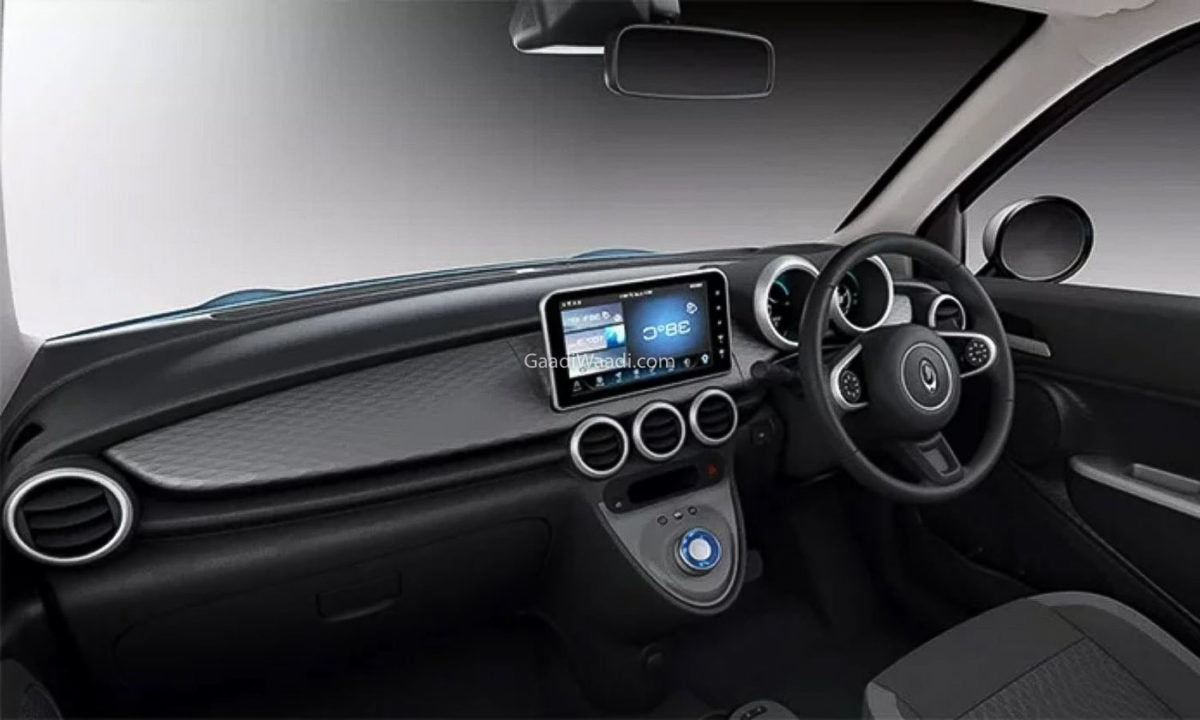 Just so you know, the Haval H6 has already been spied testing on the Indian roads. On the other hand, GWM’s promo image on its Indian Twitter account shows the ORA R1, alongside Haval H9 and the Haval H2. So there’s a lack of clarity on what products from Haval can make it to India.