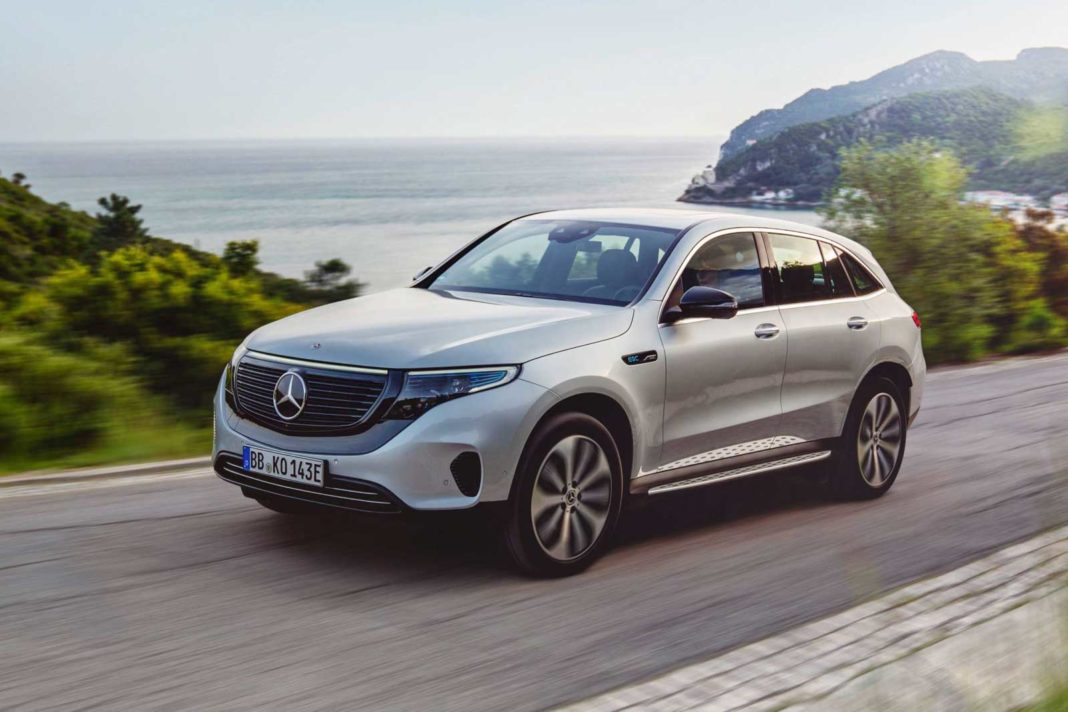 By using magnetised concrete slabs, roads would be able to charge compatible battery-powered electric vehicles driving over it

Indiana Department of Transportation (INDOT) and Purdue University, have announced that they are planning to start the development of contact-less wireless-charging concrete pavement highway segment. This project is a part of the ASPIRE (Advancing Sustainability through Power Infrastructure for Road Electrification) initiative, and the tech is being developed in association with German startup Magment.

Not much has been revealed about the project at the moment, however, some info is available via Magment’s website. The company uses magnetisable concrete that has an extremely high wireless transmission efficiency, claimed to be around 95 per cent. The technology is all-weather and vandalism-proof, and has high thermal conductivity as well.

The project will be conducted in three phases, with the first two phases consisting of pavement testing, analysis, and optimization research. These will be conducted at Purdue University’s West Lafayette campus by Joint Transportation Research Program (JTRP). As for phase three of the project, it will consist of on-site testing. 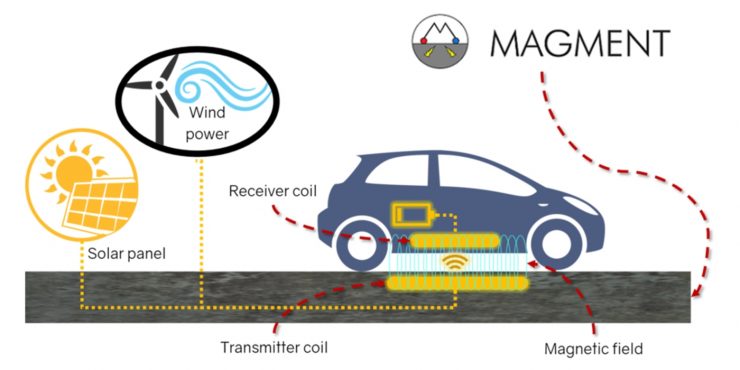 The location for phase three testing is yet to be determined, although INDOT did reveal that it would be constructing a quarter-mile-long testbed to check the magnetised concrete’s capacity to charge heavy electric trucks operation (rated at 200 kilowatts or above). The testing is scheduled to begin later this summer.

“Indiana is known as the Crossroads of America and we’re committed to fortifying our position as a transportation leader by innovating to support the emerging vehicle technology,” Eric J. Holcomb, Governor of Indiana, said. “This partnership to develop wireless charging technology for highways sends a strong signal that Indiana is on the leading edge of delivering the infrastructure needed to support the adoption of electric vehicles.” 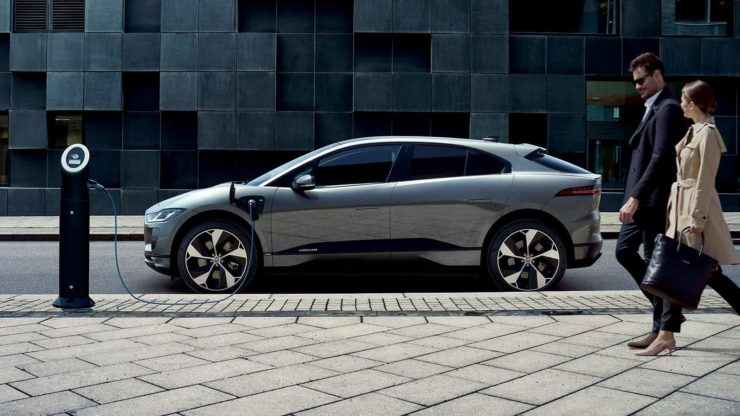 INDOT isn’t the first to try its hand at wireless EV charging tech. A similar project was launched in Gumi, South Korea, developed by the Korea Advanced Institute of Science and Technology (KAIST), which allows electric trams and buses to charge wireless over certain sections of select roads. If such technology were to go mainstream, the adoption of battery-powered EVs will certainly grow significantly across the globe.