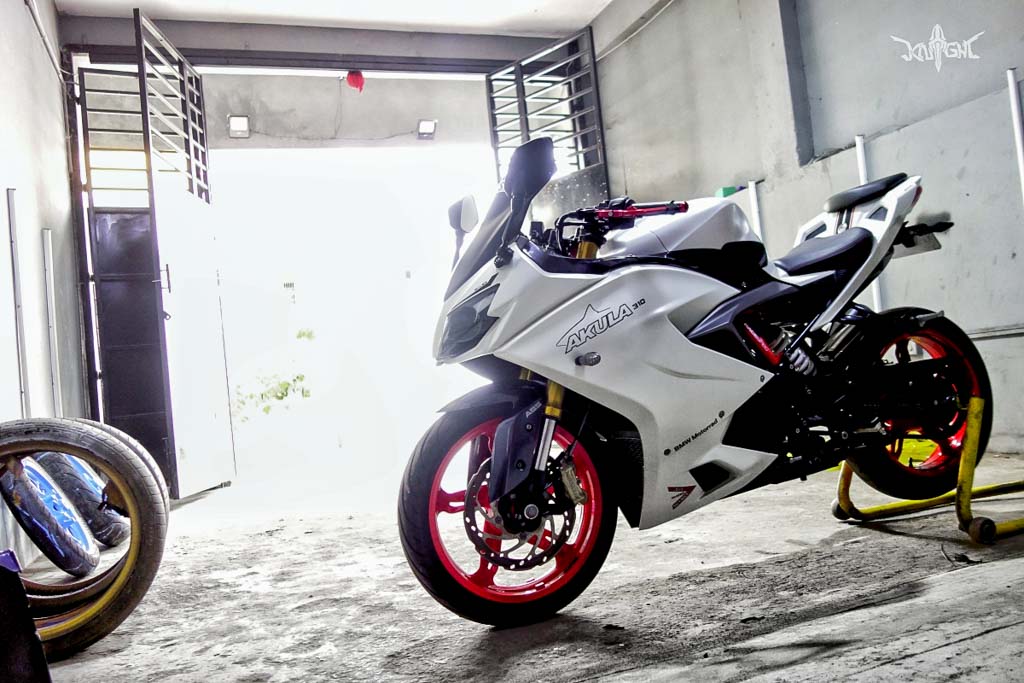 With TVS expanding its presence in segments where it does not have a strong foothold in, a full-faired Apache 200 could help them garner more volumes

TVS Motor Company is known for transforming the knowledge learned on race tracks on to road use and the philosophy reflects on its range of motorcycles. The extensive racing programme being put together has served the purpose for the Hosur-based manufacturer as it has a strong foothold in the entry-level bike segments that deal with good performance and sporty looks while not detaining the fuel economy.

The brand competes primarily against Bajaj Auto’s Pulsar series with the Apache range. In December 2017, TVS unravelled the flagship Apache RR310 co-developed with BMW Motorrad and it did come as a shocker for many as the supersport motorcycle won over many enthusiasts. With TVS teasing an updated RR310 for debut on May 28, it got me thinking why there has not been a fully-faired bike lower down the order?

The latest generation Apache RTR 160 4V is out-and-out based on its bigger sibling the Apache RTR 200 4V which is sold in multiple configurations. As buying sentiments just above Rs. 1 lakh have been positive especially among youngsters in recent years, motorcycle makers have certainly jumped on the bandwagon creating new segments or expanding the already existing ones. 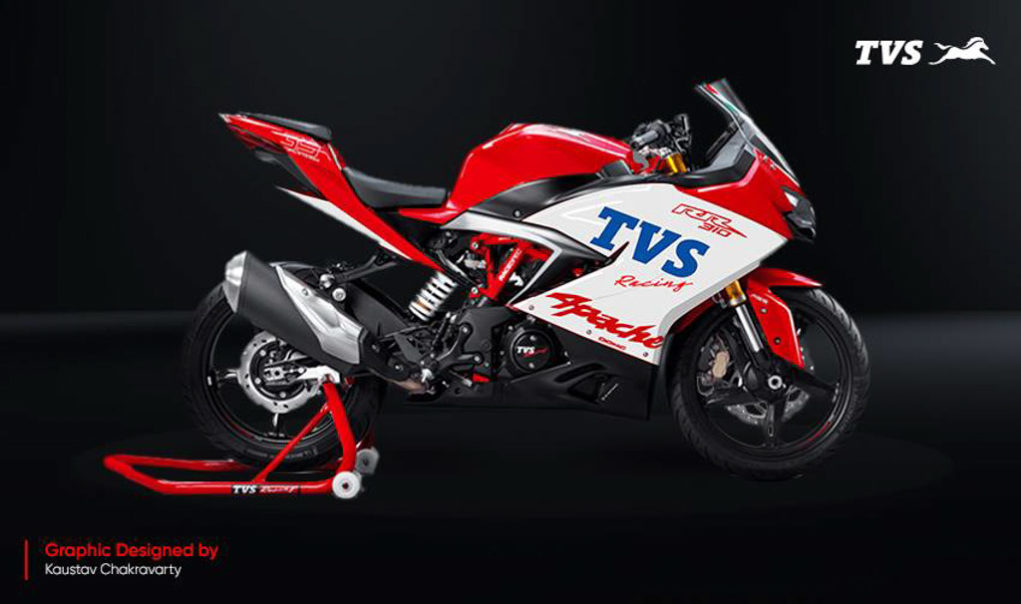 Bajaj’s Pulsar RS200, Yamaha with its FZ25 and Fazer 25 duo besides YZF-R15 V3.0 and MT-15, KTM Duke 125 and Duke 200, and Suzuki’s soon-launching Gixxer SF 250 are some of the prime examples in this particular category. Recently, Hero MotoCorp revealed the aggressively priced Xtreme 200S faired bike alongside Xpulse 200 and 200T.

With the popularity of fully-faired bikes does not seem to fall considering that Yamaha saw massive increase in sales when R15 V3.0 came in and the Honda CBR250R is still crunching decent numbers as more than 3,600 units were sold last fiscal despite being around for long without any significant updates, TVS could give a try at the faired space based on the 200 4V. 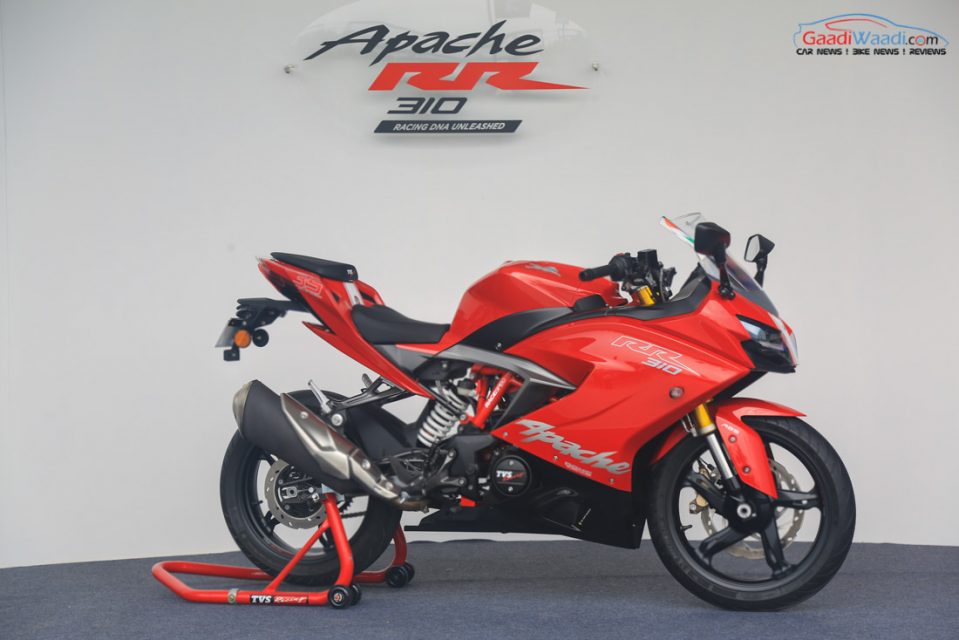 With the lucrative styling of the RR310 taken into account for the smaller 200 cc sibling and some nitty-gritty mechanical changes, it could become a force to reckon with. As TVS has been expanding its presence in the segments where it does not have a big identity – Ntorq 125 and Radeon 110 for example – maybe one day my wish for an accessible fully-faired 200 cc motorcycle could come true!