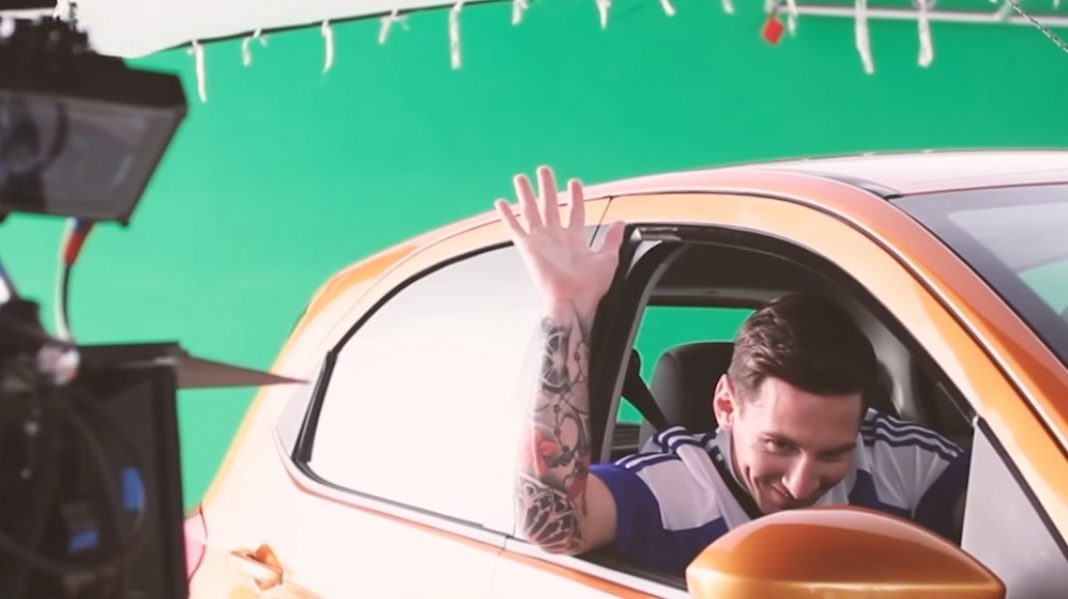 The advertisement was shot in Barcelona where the Argentine football starlet spend his glittering club career. Filmed in under four hours, the making video showed many international experts working to bring up a synergy between Lionel Messi and Tata Motors as part of #madeofgreat campaign.

The multiple Ballon d’Or winner kicked off ‘made of great’ campaign on November 2nd with the TVC for the upcoming small hatchback Tata Kite. The idea of this campaign materialises from the thought that ‘what drives us from within is what makes us great’ as Tata Motors and Lionel Messi share their core values: authenticity, simplicity and greatness.

This is in coincidence with the upcoming Kite and the Kite-based compact sedan that will use an all-new design language unseen on any Tata model. Tata Kite was supposed to be launched in June this year, however, with Messi coming in as global brand ambassador we could understand the reason for its prolongation.

Based on re-engineered version of Indica eV2’s X0 platform, the Kite will be powered by a 1.2-litre three-pod petrol engine and a 1.05-litre diesel engine. However, it remains to be seen whether or not the F-Tronic automated manual transmission (AMT) will be offered on the hatchback. 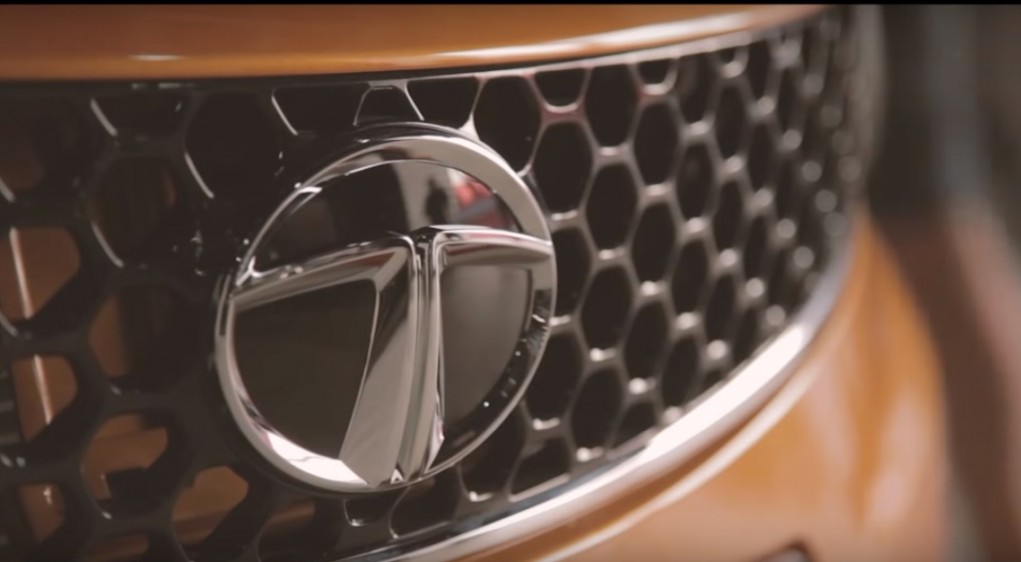 The Tata Kite production is expected to be at Tata’s Sanand facility in Gujarat. It will compete against the likes of Maruti Celerio, Wagon R and Hyundai i10. Prices are yet to be announced but we expect them to be between 3.5 and 4.6 lakhs.

The Tata Kite hatchback will make its public debut in the first week of December and will be up for sales in the early parts of 2016. It won’t be longer before the Tata Kite sedan grace its  way into the market either.