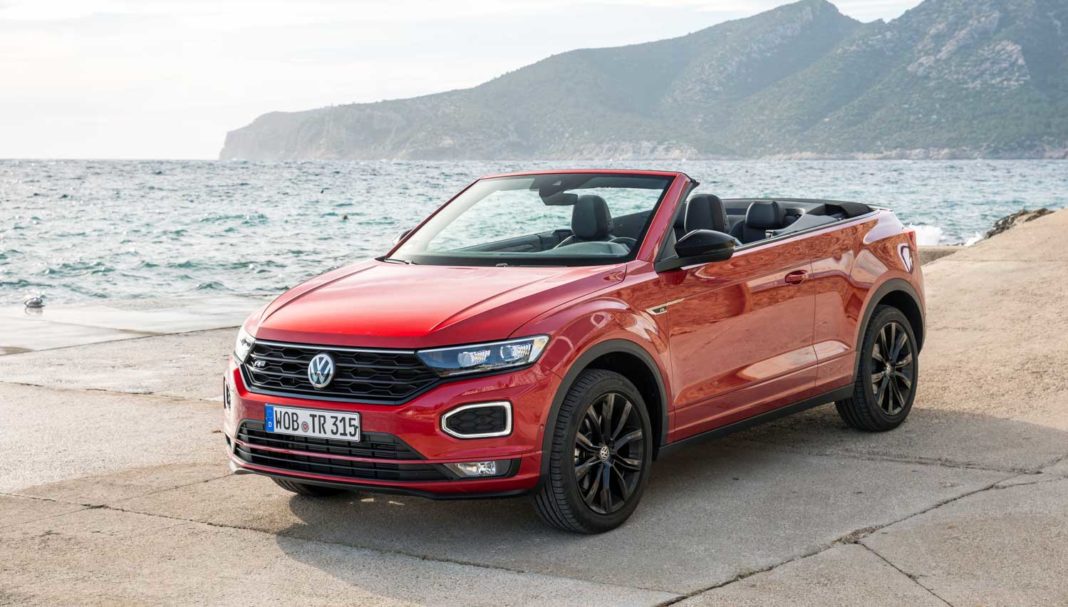 While it’s only recently that the Indian car market has received the VW T-Roc, the German auto giant has just launched the cabriolet version in its home market

The VW T-Roc has been a runaway success in India. The local buyers have already lapped up the first lot of the SUV and it surely looks like VW India did right to bring the small SUV to us through the relaxed homologation norms. However, back in Germany, which is the home market for the auto giant, the car buyers now have the option to purchase the convertible avatar of this popular SUV.

While the SUV-based convertible is not a new thing, no, actually, far from it, if you remember the Range Rover Evoque Convertible, it’s only now that Volkswagen has jumped into the bandwagon. The soft-top that the newly launched model comes with is electrically-operated, which means it would not take more than a few seconds to put a roof in the place once the weather Gods get a bit angry.

The electrohydraulic soft-top for the VW T-Roc weighs 53.1 kg and can be controlled using a switch placed on a prominent position of the centre console. One can even use a remote control key which is being sold as an optional extra. On, and for the record, it takes just 11 seconds to put the soft-top up, while the car goes topless in even lesser time of just 9 seconds. And just in case you’re wondering, the company has provided a slot in the side panels to help the water drain down. 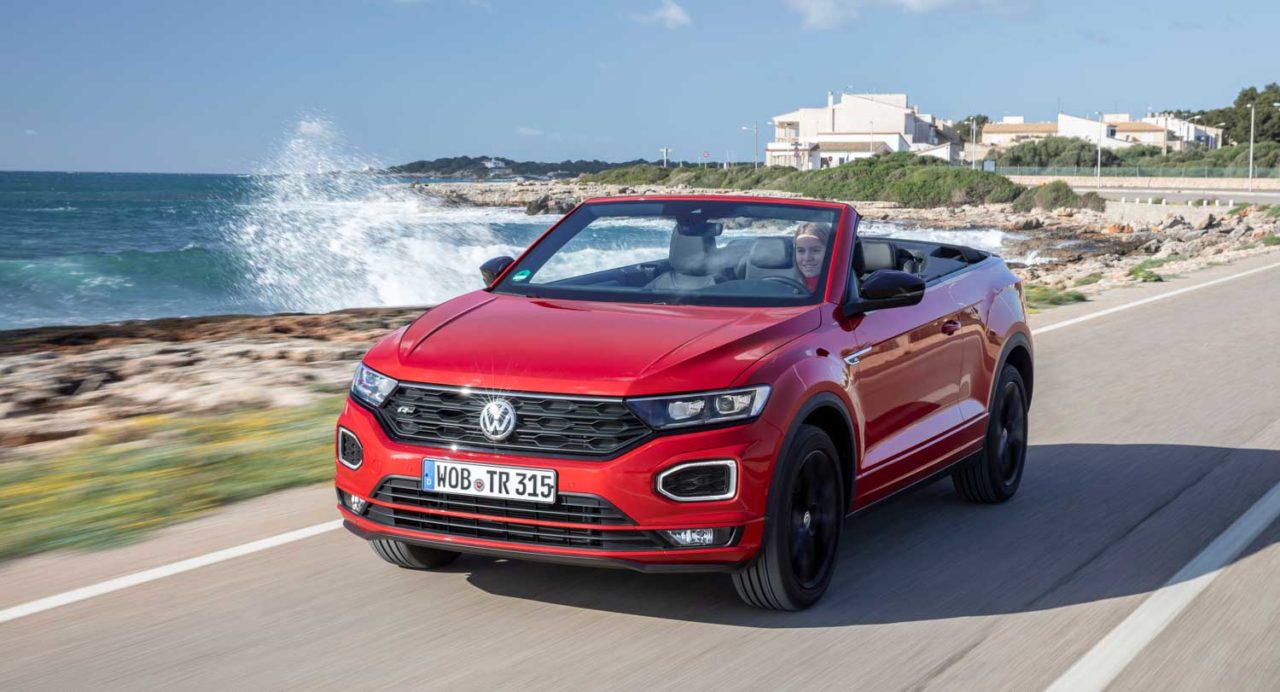 Not only this, there’s also as a safety system put in place behind the rear seats to protect the occupants in case of an unfortunate even of the car rolling over. Two protective panels behind the headrests pop up in a faction of a second as soon as the sensors detect a pre-defined transverse acceleration or a certain tilt angle. The windscreen frame gets reinforcement, while even the flooring gets convertible-specific strengthening. 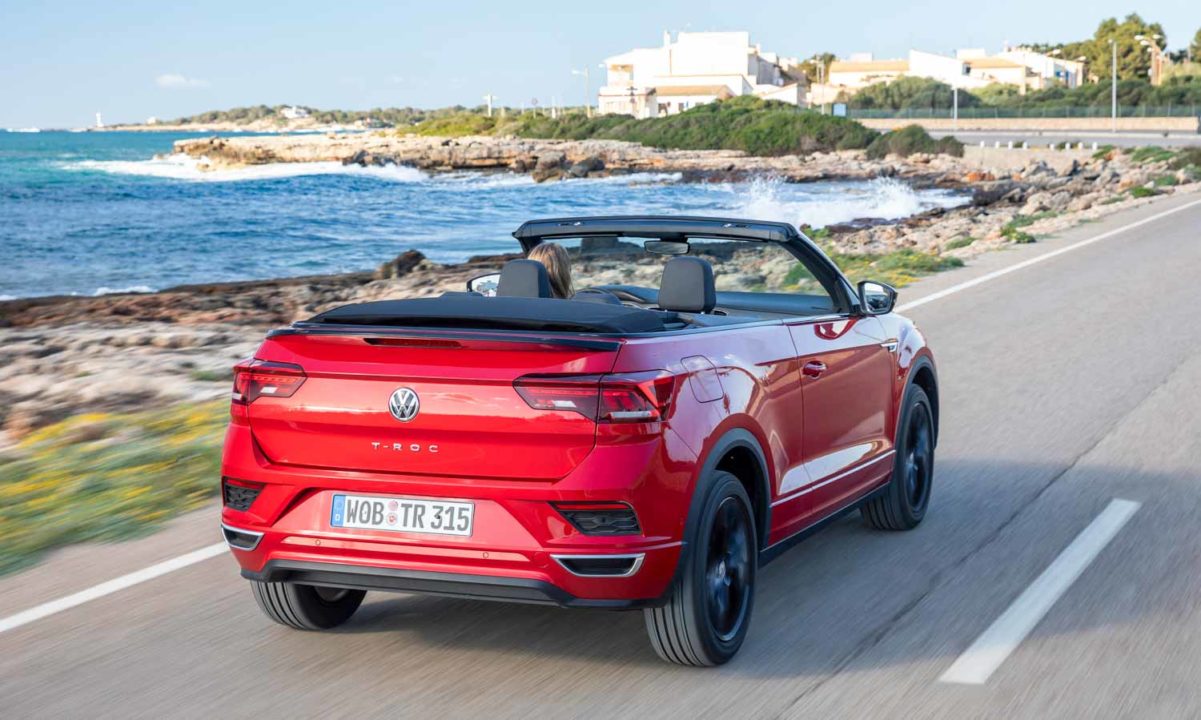 The VW T-Roc Cabriolet is on sale only with the 1.0-litre TSI turbocharged petrol engine that belts out a decent 115 PS and 200 Nm and the 1.5-litre TSI turbocharged petrol engine that offers 150 PS and 250 Nm. While the former comes with a 6-speed manual transmission, the latter can be had with either a 6-speed manual transmission or a 7-speed DSG dual-clutch automatic unit. Prices of the new model start at EUR 27,495, which is equivalent to Rs 22,73,314.09 in the Indian currency as per the current exchange rates.