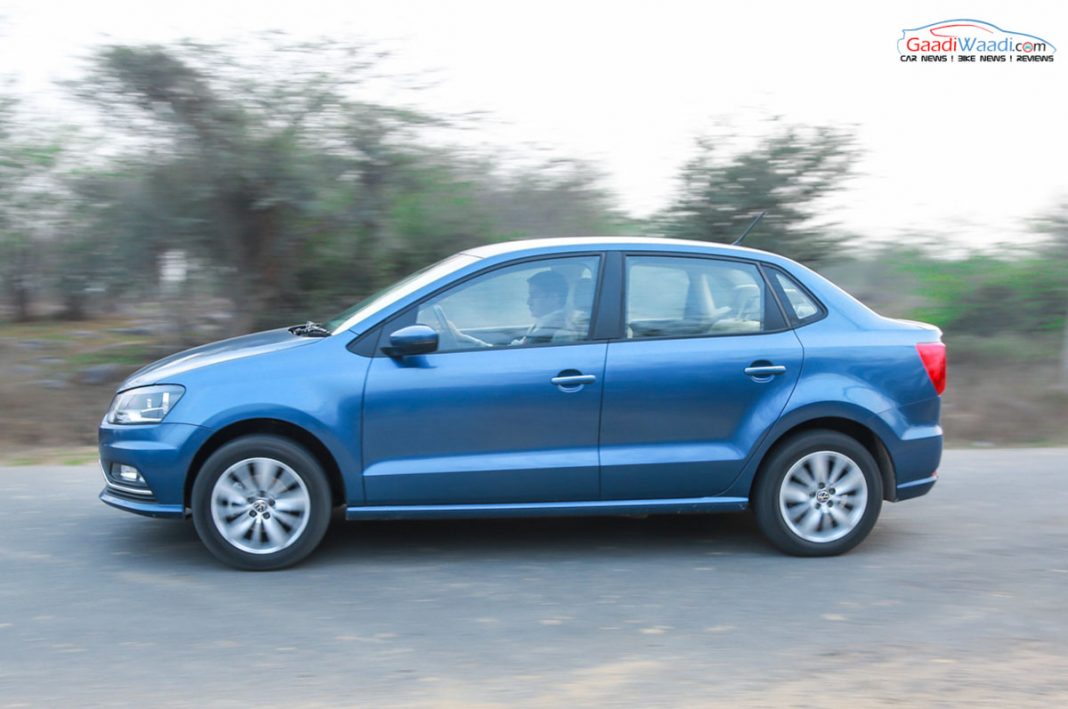 Rs. 720 crore invested on VW Compact Sedan Bora Project, due to be rolled out of Chakan production facility in 2016

As part of the long-term commitment to Indian automobile market, a whopping Rs. 720 crore investment on the production of VW Compact Sedan Bora will be made, confirmed Volkswagen. The compact sedan will be specifically manufactured for the India market at the German manufacturer’s Chakan plant in Pune, Maharashtra and likely to be called “Bora”.

The investment of Rs. 720 crore will be aimed at Research and Development of the new compact sedan which is scheduled to make global debut at the 2016 Delhi Auto Expo in February. Alongside R&D, the money will be spent on setting up new equipment, manufacturing and assembling of the aforementioned new vehicle. 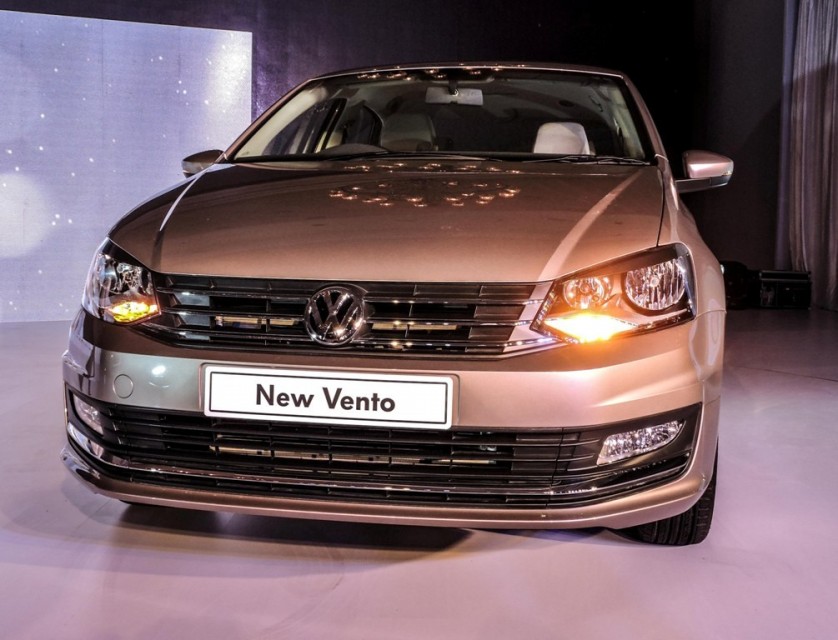 The hefty sum of money is the second phase of Rs. 1,500 crore investment plan harbingered by Volkswagen at the first quarter of 2014. At an investment of 30 million euro (Rs 240 crore), Volkswagen inaugurated its first engine assembly plant in Chakan, which runs in contiguous with the car manufacturing facility, in January this year.

The plant included a full-fledged facility for testing engines and have been making 1.5-litre diesel engine of 90 PS and 105 PS power levels. These locally-assembled engines are used to power the Polo hatchback, Vento and Skoda Rapid sedans.

The Chakan manufacturing facility constitutes 3,200 employees and has been in operation since 2009. Rolling out over 4.50 lakh cars for India and 32 other export markets in Asia, Africa and North America totally, the plant has a remarkable 70% of total materials going into production localised. 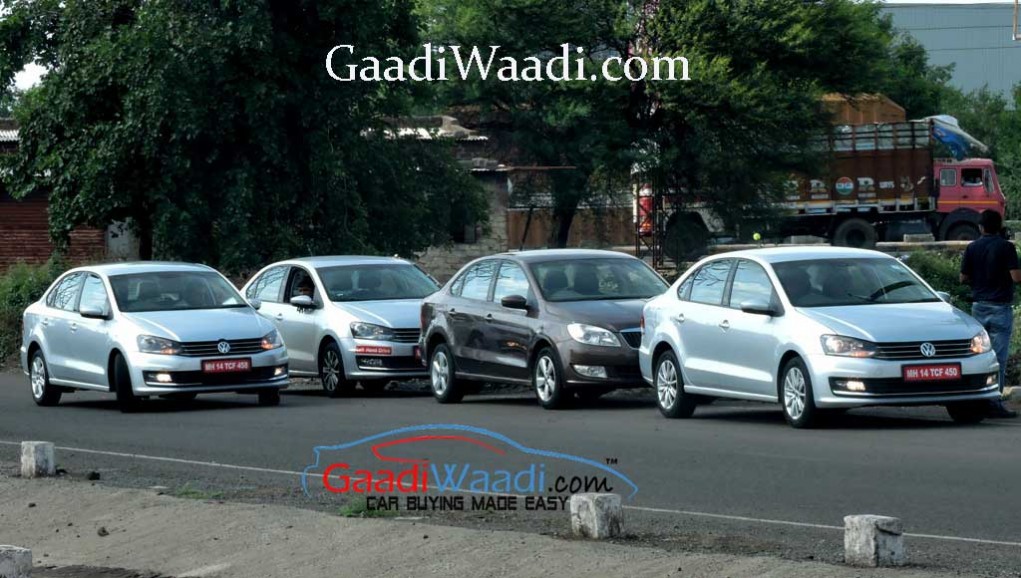 The new VW compact sedan will go up against the likes of Maruti Dzire, Honda Amaze, Tata Zest, Hyundai Xcent and Ford Figo Aspire. Rumoured to be the VW Bora that’s more likely to be built on the highly successful Polo platform, the compact sedan could share the powerplant options and styling from the same hatchback.

The 1.2-litre, three-cylinder, naturally-aspirated MPI petrol engine mated to a 5-speed manual transmission and a 1.5-litre four-cylinder TDI diesel engine paired to a similar 5-speed gearbox are expected to be found under the bonnet. However, whether an automatic transmission will be offered either in the petrol or diesel variant also remains as a mystery.