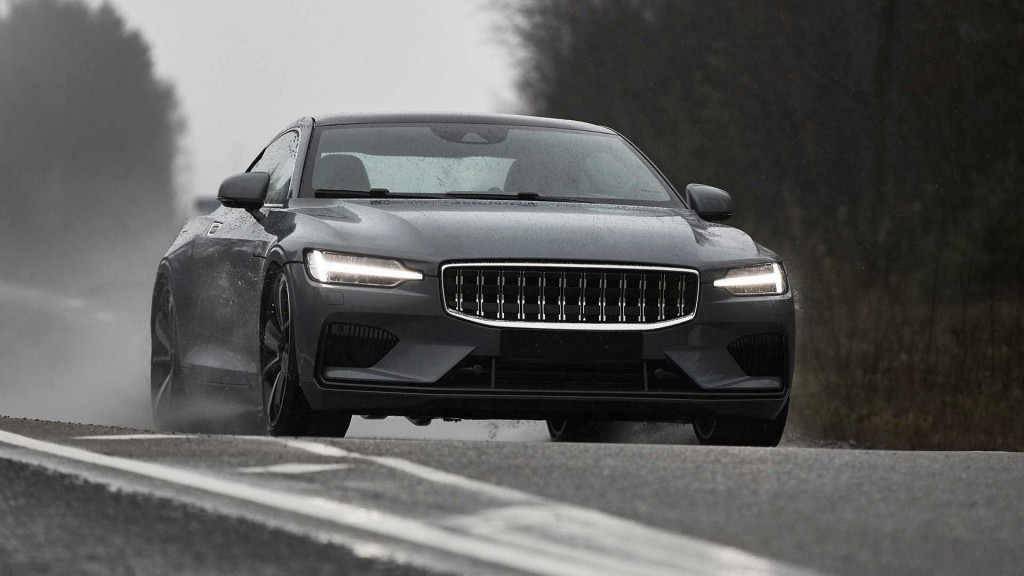 Now the company has released a new video, which showcased the ride and handling. First, the engineers are checking the prototype for any problems and then calibrated the torque vectoring software before going out. Then the steering response and grip test began as the conditions are not ideal and the track is completely wet.

The Polestar reaches a speed of 220 kph on a 45 degree banked section of the high-speed track at an altitude of 6300 m. Then the second test is for handling in which the Polestar One is driven at a speed of 130 kph in same wet conditions at the temperature of 6 degrees and the performance coupe completed the test successfully.

The engineers are focusing a lot on steering response and torque vectoring as they want to tune it to perfection. According to Thomas Ingenlath, Chief Executive officer of Polestar said that performance is about much more than acceleration and the way Polestar 1 feels to drive and live with is also critical.

The Polestar One performance coupe is based on Volvo’s SPA platform and the company has used carbon fibre body panels along with steel to keep weight down. The suspension duties are handled by Ohlins Continuously Controlled Electronic Suspension (CESi) and massive 400 mm disc brakes also.