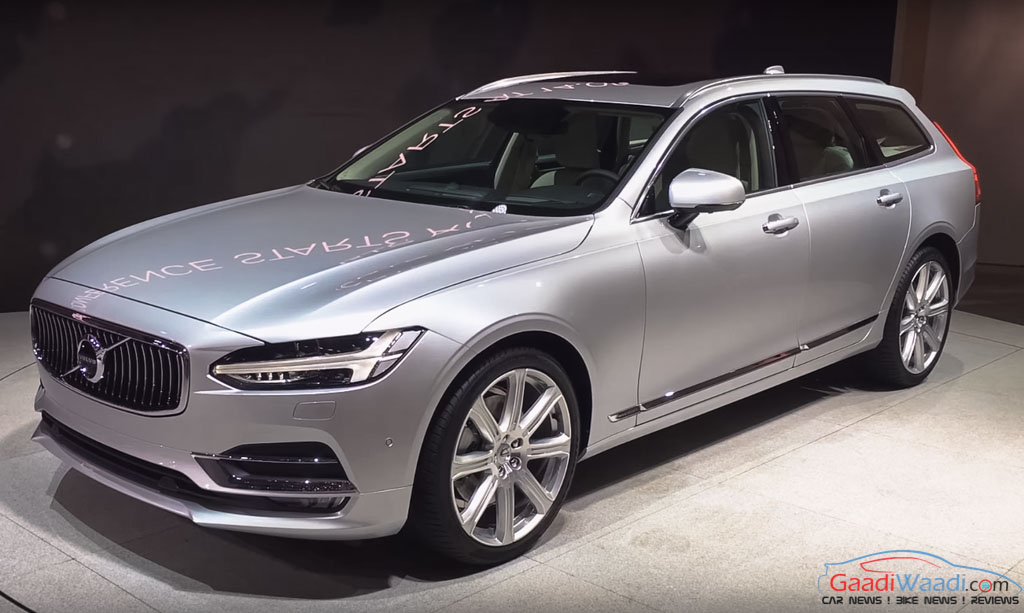 One of the biggest motoring exhibitions of the year, the 2016 Geneva Motor Show played host for the legendary car maker Volvo to introduce the all- new Volvo V90. V70 was the predecessor of V90 sedan and it was a good success. About 60 years ago Volvo Cars started its journey with Volvo Duet.

Volvo Duet was an estate segment model and in carrying the heritage, Volvo will hit Europe car market soon with the V90 Estate.There are no major changes in this “cousin” version of S90, both look identical from every perspective as the front face to b-pillar and then to roof line continue flat. 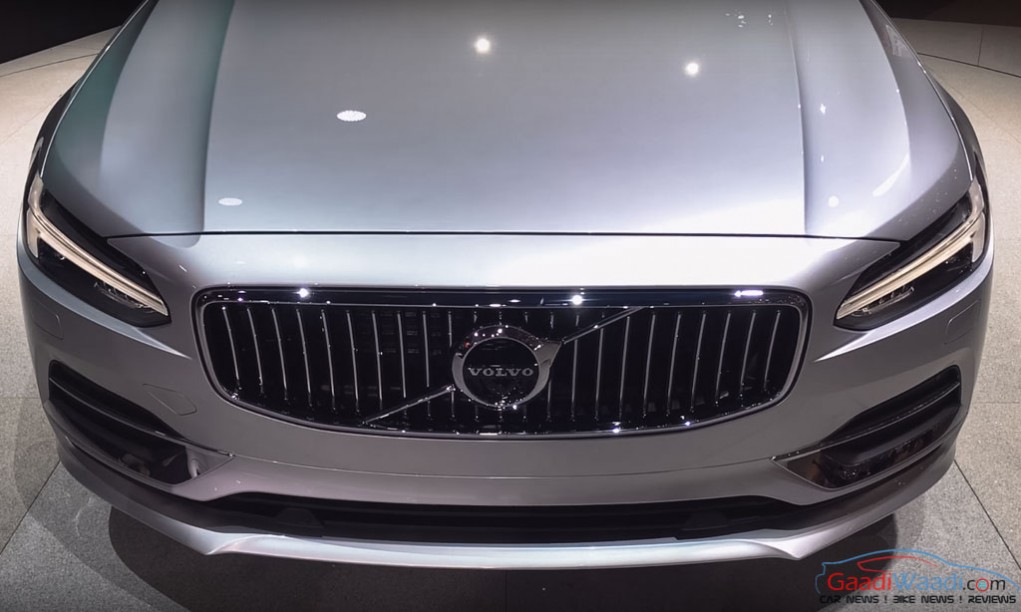 It gives luxurious feeling When you look at the rear wedge shaped vertical LED taillights. AS we go on the inside, it has resemblances with the interior of “cousin” (S90). 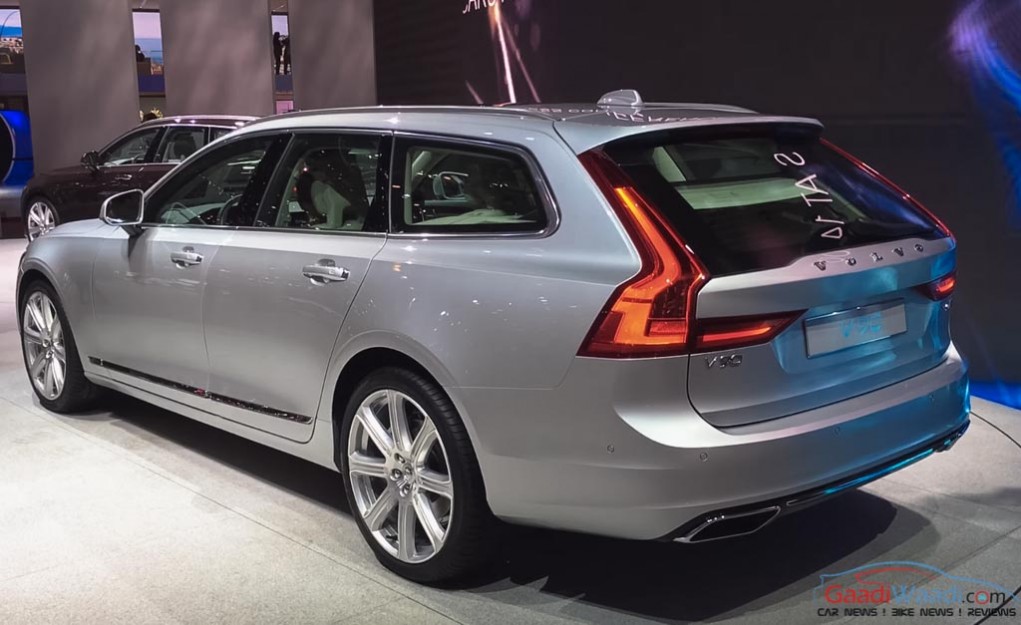 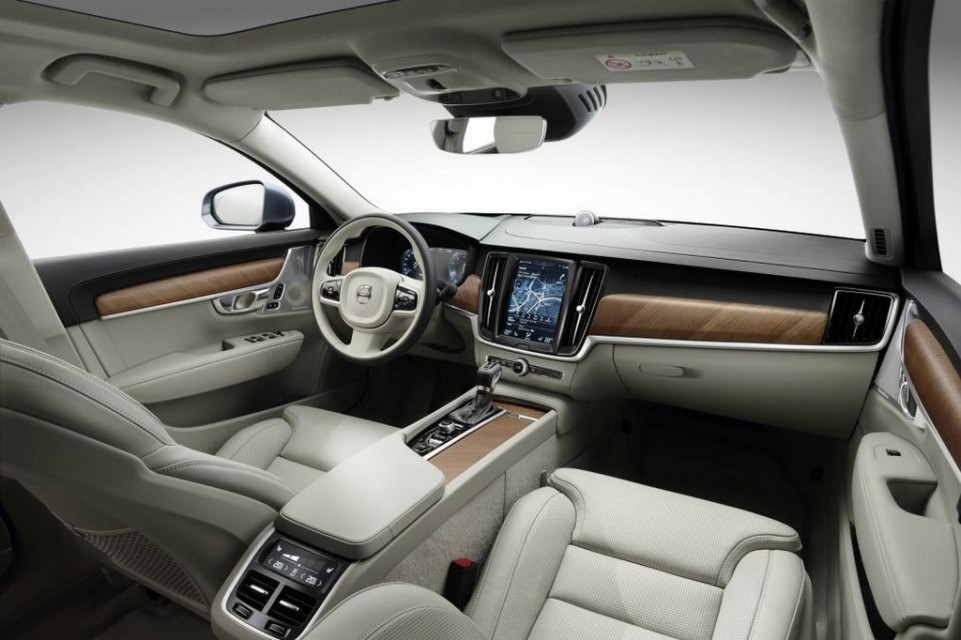 It traces back its roots back to the 2014 Geneva Motor Show when Volvo showcased the awe-inspiring shooting brake body-styled Concept Estate. The waterfall type L-shaped tail lamps and the Thor’s Hammer Daytime Running Lights are influenced by the design of that concept. Volvo enters hybrid era with the T8 twin petrol engine with plug in hybrid system under the hood making 410 hp combined. It is mated with an 8-speed automatic transmission will be available for sale in Europe in the coming months.