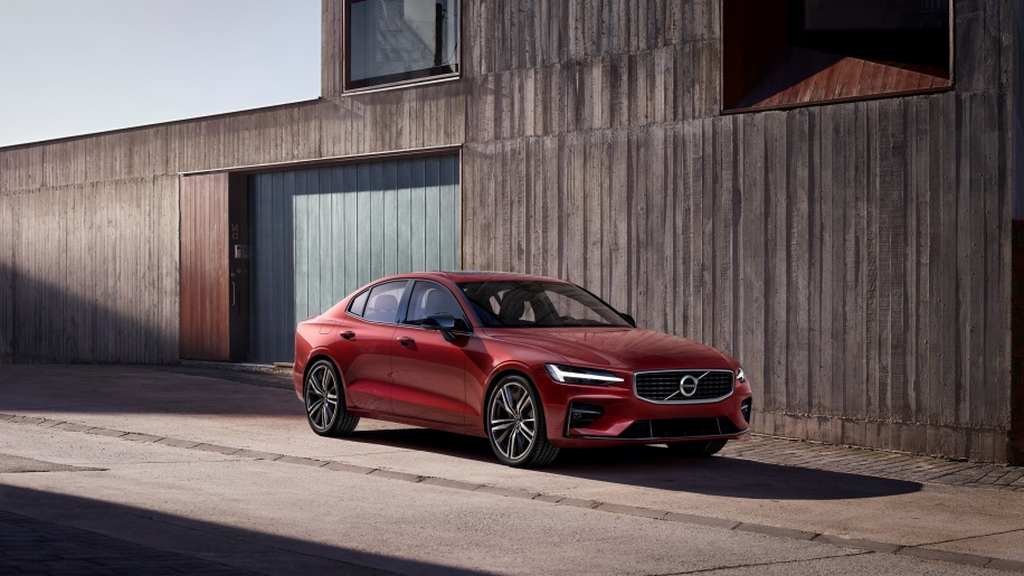 Volvo officially revealed the third-generation S60 in June and the company is planning to launch the sedan next year in India. Ever since the launch of new XC90, Volvo is selling more cars than ever and the company has already introduced V90 Cross Country, S90, XC60 and XC40 in India as the Swedish Automaker has commenced local assembly also.

Initially, the S60 is expected to be introduced as a CBU model and later the company will commence CKD operations, which will drop the price. The S60 is based on the SPA platform, which is the base for V60 as both models share lots of components and we can expect the V60 to make it to India at a later stage as the station wagon market is small.

The design of S60 is in line with other Volvo models as the front get signature LED headlamp with Thors Hammer design for the DRL and it extends closer to the grille than other models. The front bumper is also new and the company has given mirror on the door like most of the other Volvo models to reduce drag. 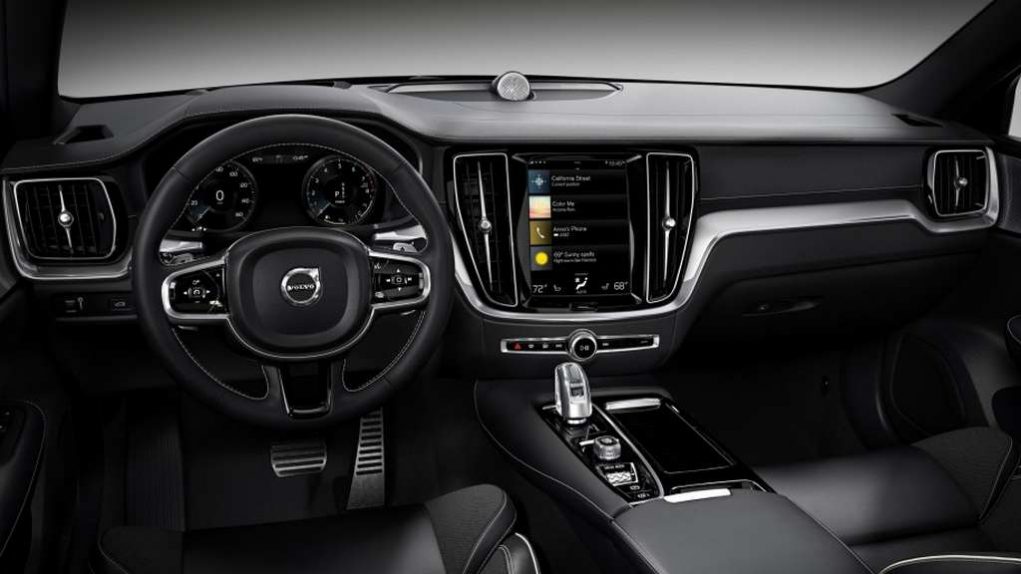 The S60 will be available with lots of different alloy wheels options and the rear also gets LED tail lamps with a new bumper. The interior gets the same design theme, which we have seen in other models and it gives a premium feel for the cabin with top notch quality materials. The three-spoke steering gets leather wrapping along with a digital instrument cluster. 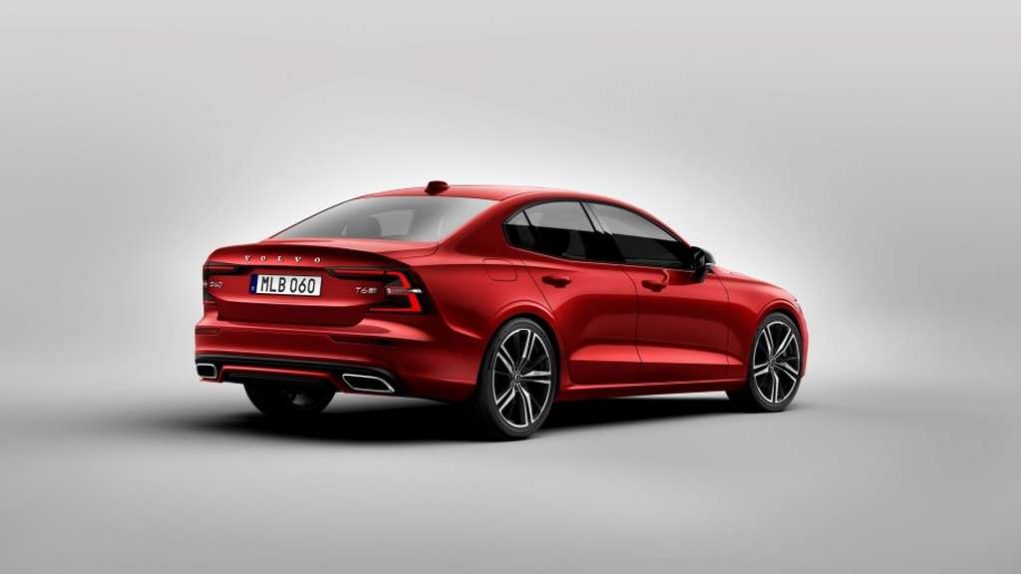 The company has also focused on ride and handling as the sedan come with active chassis and drive modes. The S60 is the first model from Volvo, which is not offered with a diesel engine as the company is offering regular four-cylinder petrol engines and hybrid engine options. Volvo is expected to price the S60 aggressively against competitors.