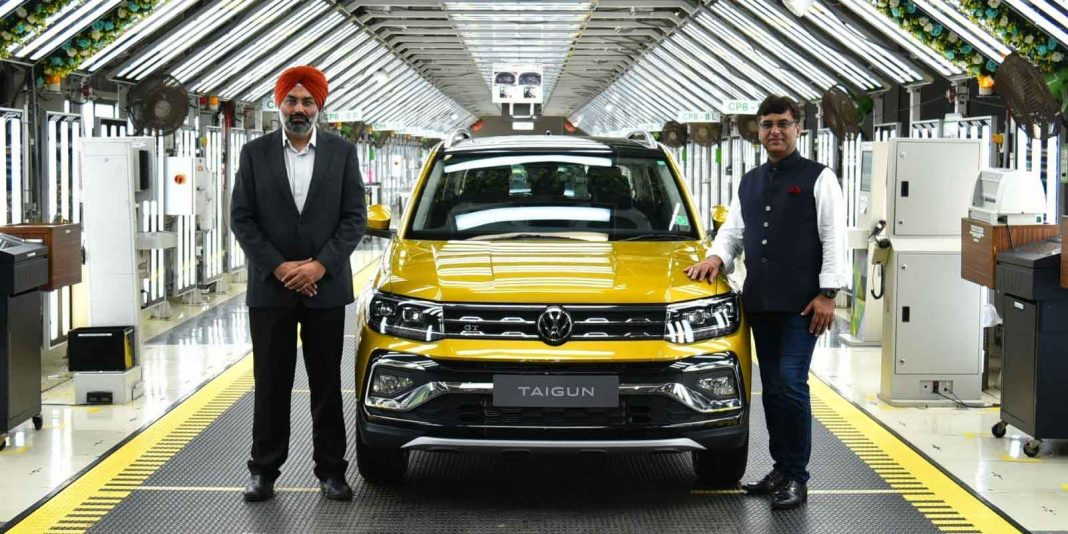 Volkswagen India has today announced the commencement of production of its upcoming Taigun mid-size SUV from its manufacturing facility in Chakan near Pune. The pre-bookings for the Taigun are also open at authorised dealerships and through VW’s online platform. The five-seater will compete against a host of mid-size SUVs in the highly competitive segment.

The Taigun is the first model spawned out of the India 2.0 project from the German manufacturer and it plays a significant role in the brand’s future lineup of products. It is underpinned by the heavily localised MQB A0 IN platform that can also be found in the Skoda Kushaq. The Taigun was showcased first in its near-production guise at the 2020 Auto Expo.

It will lock horns with Hyundai Creta, Kia Seltos, Tata Harrier, MG Hector, Nissan Kicks and the likes and is expected to be priced aggressively upon arrival soon in the domestic market. As for the design, the VW Taigun derives influence from the brand’s global SUVs and it boasts a sleek front fascia with slender LED headlamps and integrated LED Daytime Running Lights with plenty of chrome treatment all across the facade. 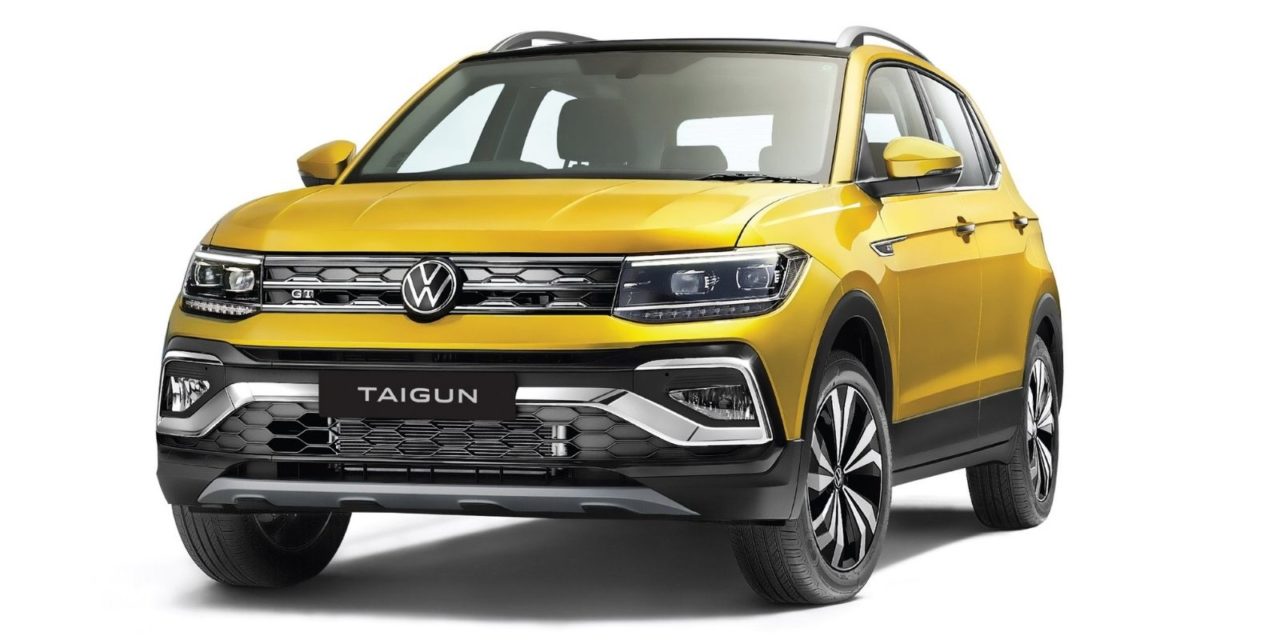 As for the performance, the Volkswagen Taigun is equipped with the same 1.0-litre three-cylinder turbocharged petrol and the 1.5-litre four-cylinder TSI Evo turbocharged petrol engines as in the Skoda Kushaq. The former delivers a maximum power output of 115 PS and 175 Nm of peak torque while the latter kicks out 150 PS and 250 Nm. 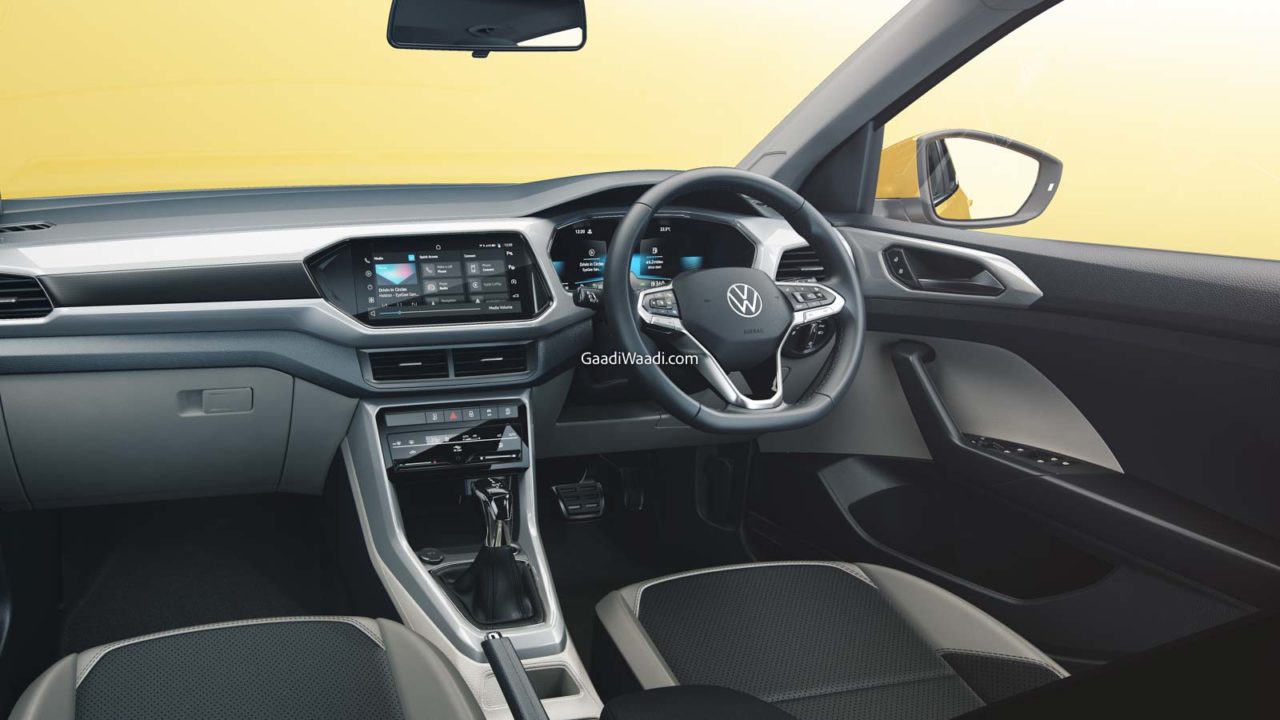 As standard, a six-speed manual transmission will be offered while a six-speed torque converter automatic unit is an option. The 1.5-litre petrol, on the other hand, comes with a seven-speed DSG in the top-end variants. On the inside, the Taigun gains a 10.1-inch touchscreen infotainment system, ventilated front seats, automatic climate control, push-button start/stop, and six airbags amongst others.