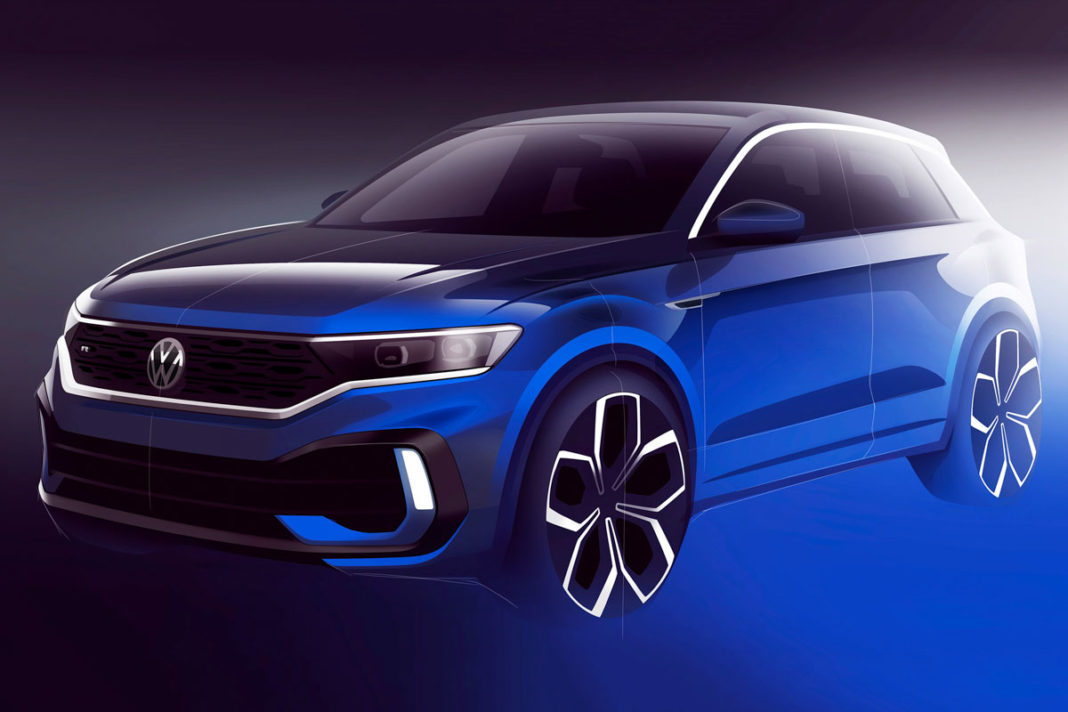 Volkswagen will launch the T-Roc in fully-loaded trim powered by a 2.0-litre petrol engine producing 190 PS and 320 Nm mated to an AWD system

According to a new report surfaced on the interweb, Volkswagen will be launching the T-Roc premium SUV in India. This comes as a surprise as Volkswagen and Skoda are preparing to introduce new models based on the heavily localised MQB A0 IN architecture from next year under India 2.0 strategy.

Skoda will be debuting the compact premium India-spec Kamiq crossover to compete against Tata Harrier, MG Hector, Hyundai Creta and Kia SP2i in 2020. On the other hand, Volkswagen will be coming up with the local-spec T-Cross but its launch will reportedly happen only in 2021.

So, where does the T-Roc fit in? It will be brought into the country taking advantages of the import relaxations under M1 category without having to go through proper homologation as 2,500 units can be sold per year. In global markets, the T-Roc sits in between the T-Cross and Tiguan, which is already on sale in India. The report further indicates that the T-Roc will reach VW’s Indian showrooms in limited numbers and in a top-of-the-line specification to lure customers. 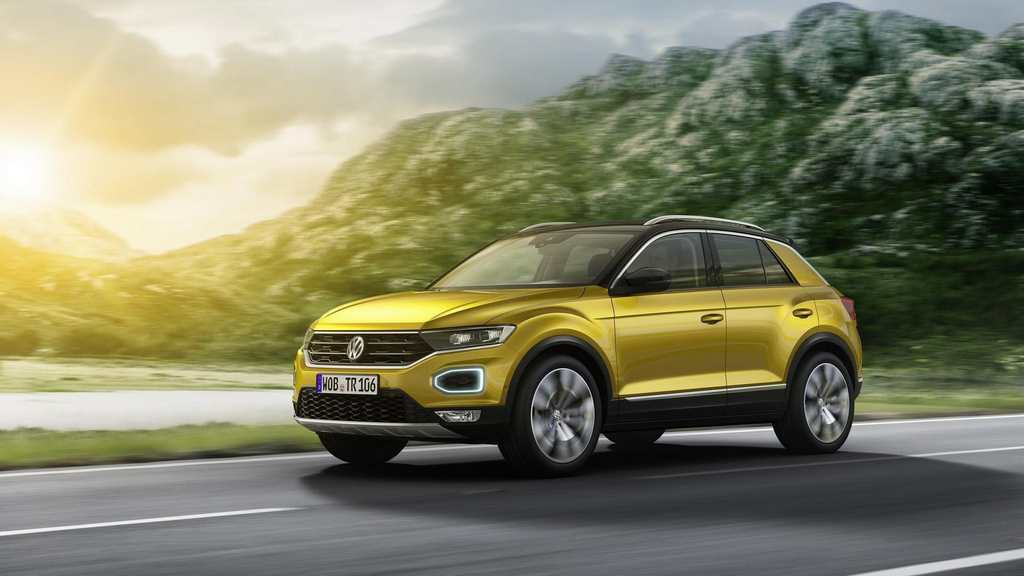 By being a full import, expect the T-Roc to cost in excess of Rs. 20 lakh and offering only the fully-loaded trim is the diligent decision. The German auto major has brought in a range of SUVs globally sticking by the latest customer trend of owning spacious UVs and the T-Roc has a huge significance as it’s one of the brand’s top sellers.

The T-Roc will be retailed with a 2.0-litre TSI petrol engine developing 190 PS and 320 Nm in India and it will be mated to a seven-speed DSG automatic driving all four wheels. If it turns out to be the case, chances of the T-Roc undercutting Tiguan is certainly very high while providing more performance and a 4Motion AWD system. 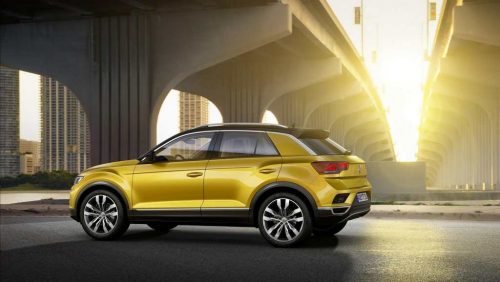