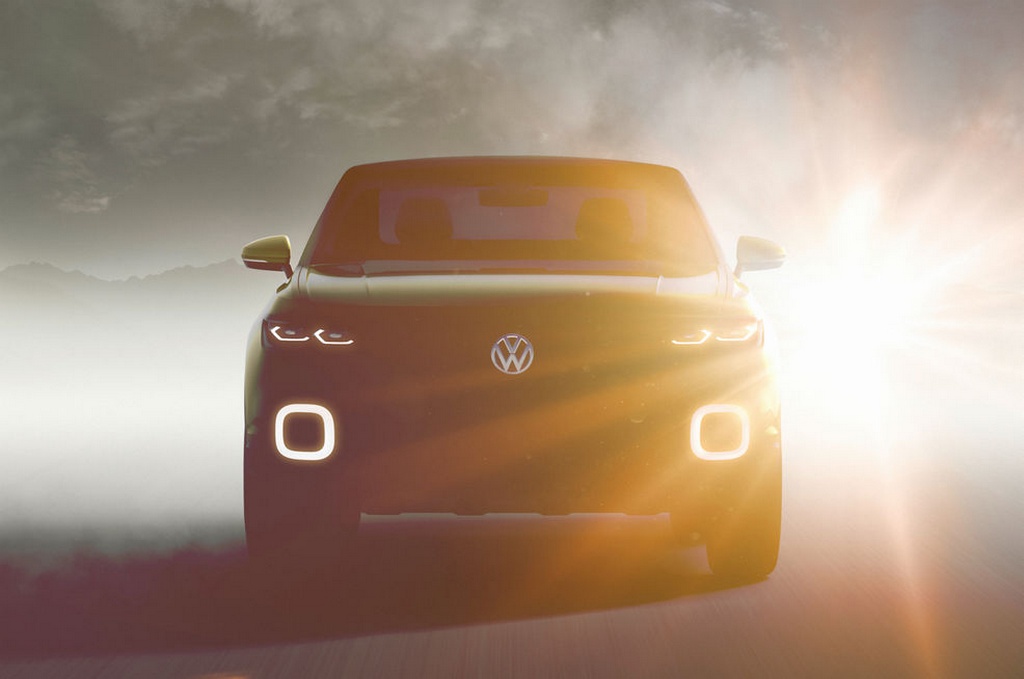 Volkswagen Sub 4M SUV concept to debut at 2016 Geneva Motor Show; dubbed T-Cross the small crossover will be based on the Polo hatchback

Volkswagen will be revealing its T-Cross SUV concept at the Geneva Motor Show scheduled for next week. The 86th edition of the global motoring exhibition carries all the more significance as the previous events as auto manufacturers cuing up to unleash their latest products and innovations. As for Volkswagen, battered ruthlessly worldwide with the diesel emission scandal, the event will be a perfect opportunity to regain some of the lost trust among show goers and general public. The German auto major released the new teaser images of its T-Cross baby SUV recently and it’s widely known to be based on the Polo platform.

The global small CUV is expected to enter production in another two years and will go up against the likes of Mazda CX-3 and Nissan Juke in the international markets. As Polo has been one of the successful Volkswagen offerings in India, there are high possibilities of the production version of the T-Cross being introduced here. Our domestic market buyers have had enviable attraction for the sub-four metre sedans and SUVs and it’s one of the segments manufacturers are vying to grab hold of the spotlight. The ultra competitive segment has a new entrant in Volkswagen Ameo, showcased at the Auto Expo 2016, and it could be followed by the new SUV based on the Polo. 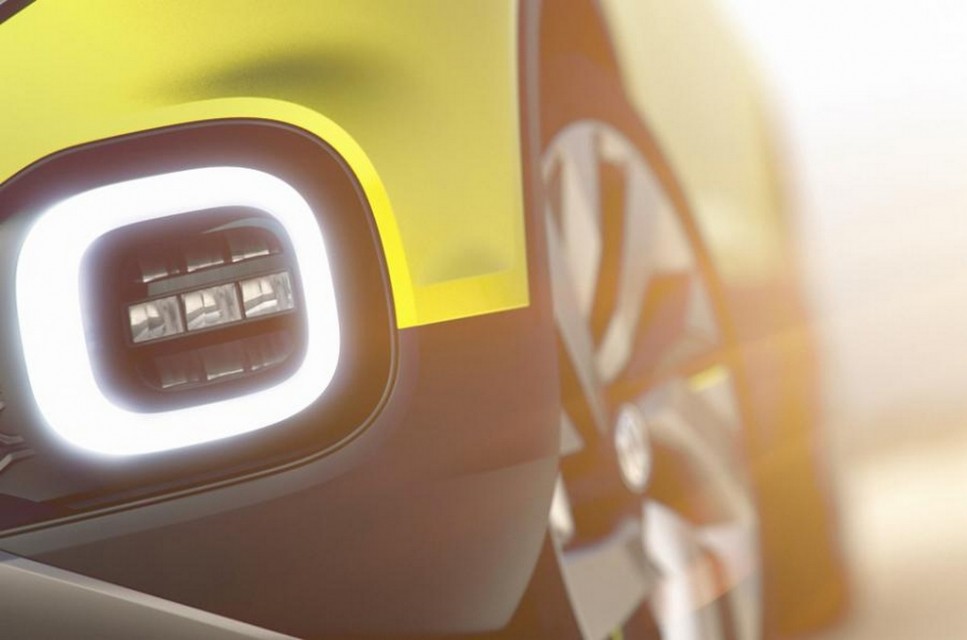 It will be positioned slightly below the T-Roc SUV based on the Golf hatchback for overseas markets targeting volume space in several countries. Moreover, we reported earlier that the Taigun SUV won’t be produced as it was deemed too small which goes on to explain the significance of the T-Cross that will comfortably be placed lower down the Touareg and Tiguan SUVs. The T-Cross small crossover will be built on the flexible MQB platform and it will be powered by a range of small capacity petrol and diesel motors driving front wheels or all the four wheels.

It will also get plug-in hybrid systems slated for the European and other high-end markets. It will have influential exterior styling when compared to the Cross Polo with a wider front grille, distinctive wheel arches, imposing bumpers at the front and rear, square-shaped Daytime Running Lights as seen on the teaser images.