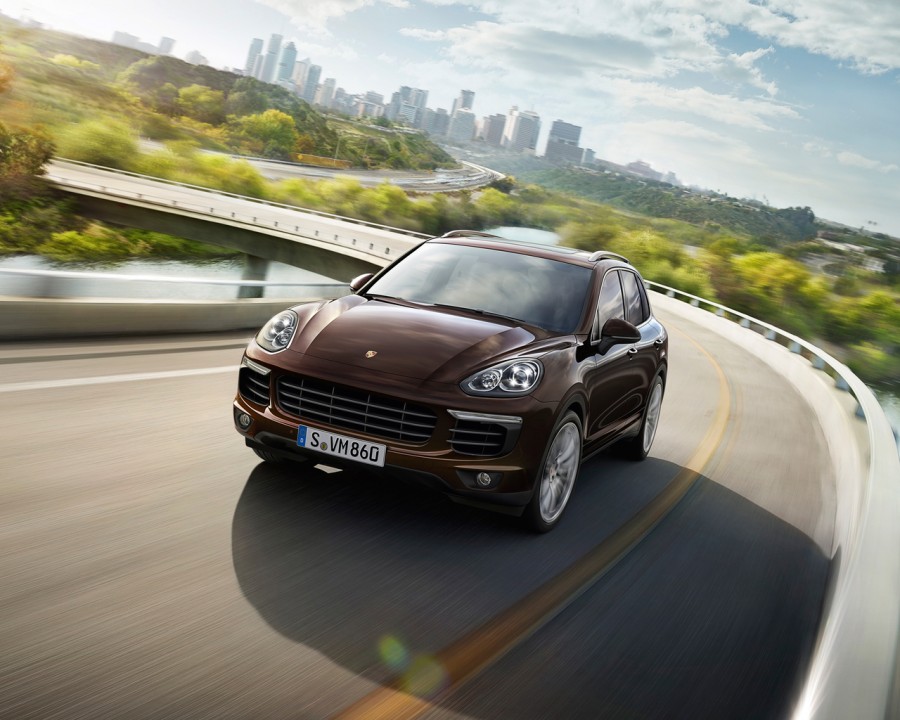 Porsche and its parental company Volkswagen have been forced to call back more than 800,000 SUVs worldwide after inspecting a foot pedal issue. The recall will consist of the two top-selling SUV models as Volkswagen Touareg and Porsche Cayenne manufactured between 2011 and 2016 are subjected to the voluntary measure.

The engineers have identified that a circlip could loose on the bearing bracket for foot pedals causing the pedal pivot pin to start moving and lose guidance. This could lead to no brake pedal feedback and cause accidents. The precautionary action on the Cayenne luxury SUV stretches to 409,000 examples produced between 2011 and this year.

Meanwhile, with part, engineering technology and component sharing between the two companies the same issues could crop up in the mass-selling Volkswagen Touareg and therefore 391,000 units will undergo mandatory checks from the German manufacturer. This has come as a hammer blow to VW as the company slowly recovers from the diesel emission software cheating scandal. 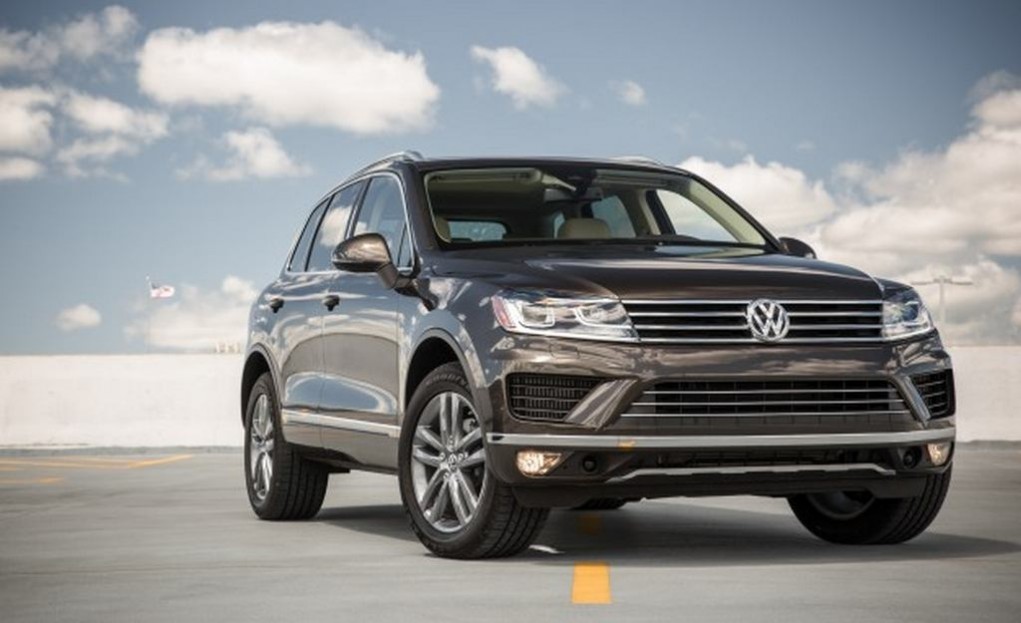 The ‘defeat device’ software limits harmful nitrogen oxide emissions to US mandatory standards while testing but increases the poisonous gases at up to 40 times during normal running amidst allowing for better fuel efficiency and acceleration.

As Volkswagen tries to get back the lost trust among customers, the recall will certainly be a setback. It has a deadline until April 21st to mend the 600,000 cars affected in America while dealing with monetary fixes in other countries that were sold with the defeat device software fitted on the diesel engines – approximately 11 million vehicles affected worldwide. With the law suits encountered in US and home country of Germany, the brand’s shares have been down since the diesel gate broke out last September.

Coming back to the recall, the majority of Cayennes (88,300 of them) are in the United States and 10,370 are in Canada. To prevent the clip dislodged from the pedal bracket, the inspections will be done free of cost for the owners at the respective brand’s authorised dealerships. Customers can schedule their fixes as well and no injuries or casualties are reported, confirmed Volkswagen.