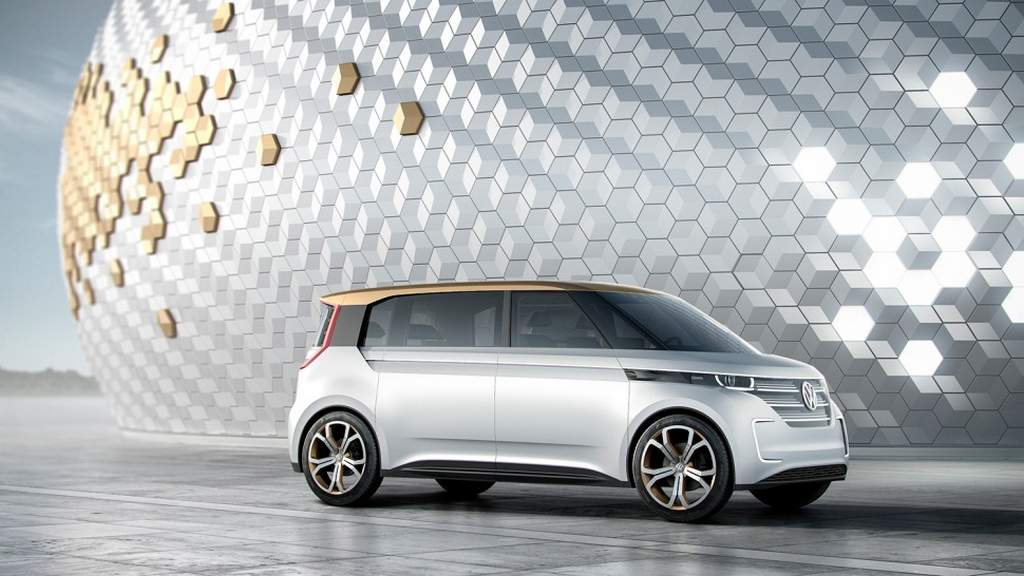 Volkswagen NUVe will be build on MEB platform, a compact electric vehicle base, and could be available to buy in 2019 internationally

Volkswagen’s brand image took a hammer blow with the diesel emission manipulation scandal. Considered as the biggest in the history of automobile industry, the German manufacturer installed ‘defeat device’ software that would falsify the exhaust gas emission during tests. They were disposed by Toyota to second in the global market and thus losing the leader position worldwide. To get back the lost fame, there is something more substantial and ground-breaking needed from them and we could see where they are heading towards seeking revival.

Following the massive recalls in the agenda, the Wolfsburg-based automaker is switching its focus towards electric vehicles. Hot on its heels, Volkswagen has been reported to be working on an electric car to rival intentionally against the BMW i3. Auto Bild said the EV is named as NUVe and it will make global premiere at the forthcoming Paris Motor Show in October. 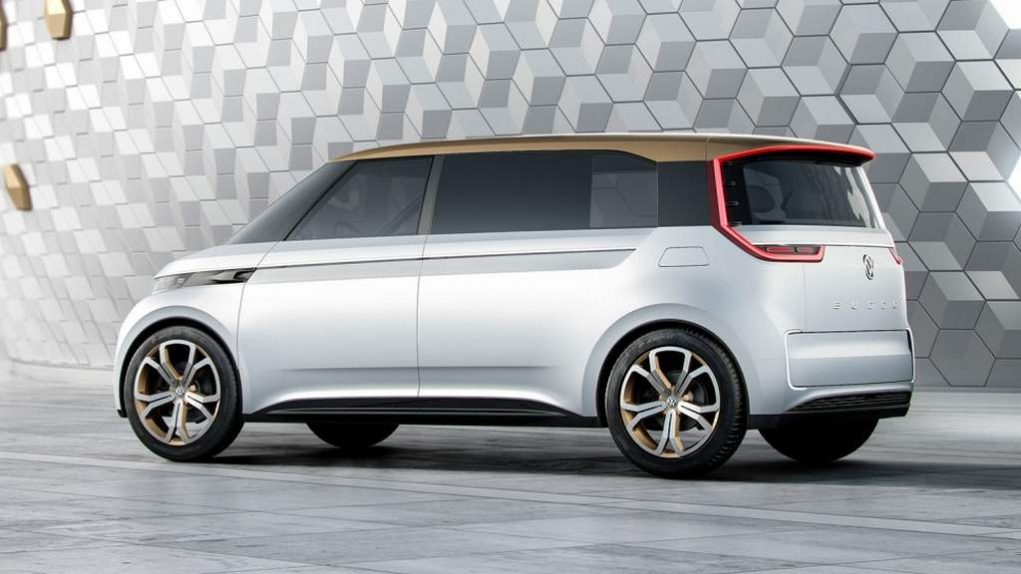 The report went on to state that the new model will be based on the MEB chassis (Modular Electrification Kit) which is specially built to accommodate electric vehicles in different ranges for the Volkswagen and presumably the brands coming under its group. The platform was on display alongside the Volkswagen BUDD-E concept at the 2016 CES (Consumer Electronics Show) in Las Vegas. 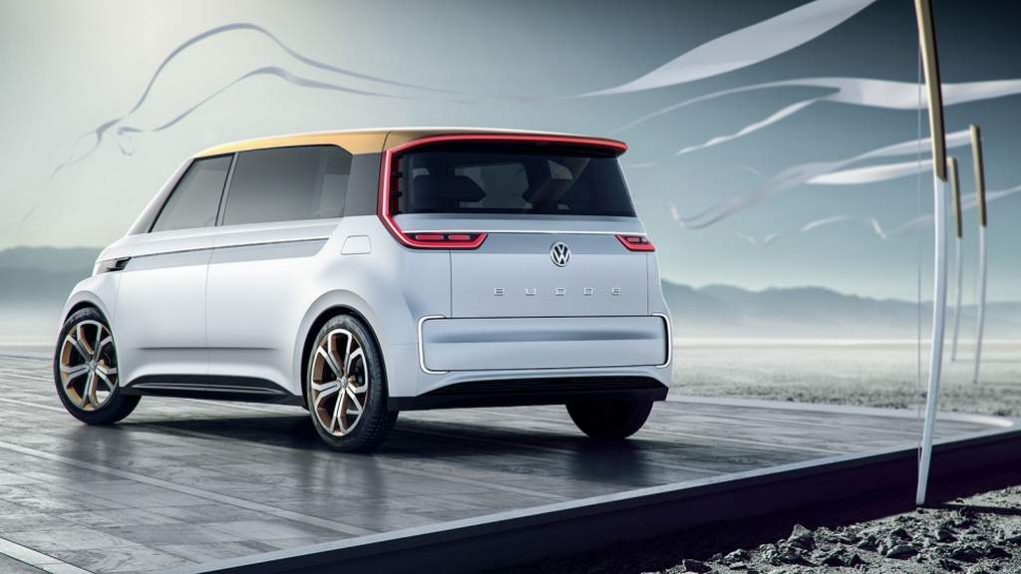 The electric vehicle platform enables for a flat-floor type battery which provides more cabin space than the current generation Passat and E-Golf. Like most of the versatile architectures developed by Volkswagen, the new platform will act as a basis for the compact electric vehicles to come out of the brand. It will play a significant role in the creation of EVs from the Volkswagen AG as well.

NUVe, the BMW i3’s competitor, is believed to be introduced in foreign markets by 2019 with a price expected to start from $40,000 (Rs. 26.7 lakh). It is speculated to be more fuel economical than the i3 with a much better electric range. The NUVe project is said to be the first of six concept to be constructed off the MEB platform and four of them are likely to be rolled out of production in the future.