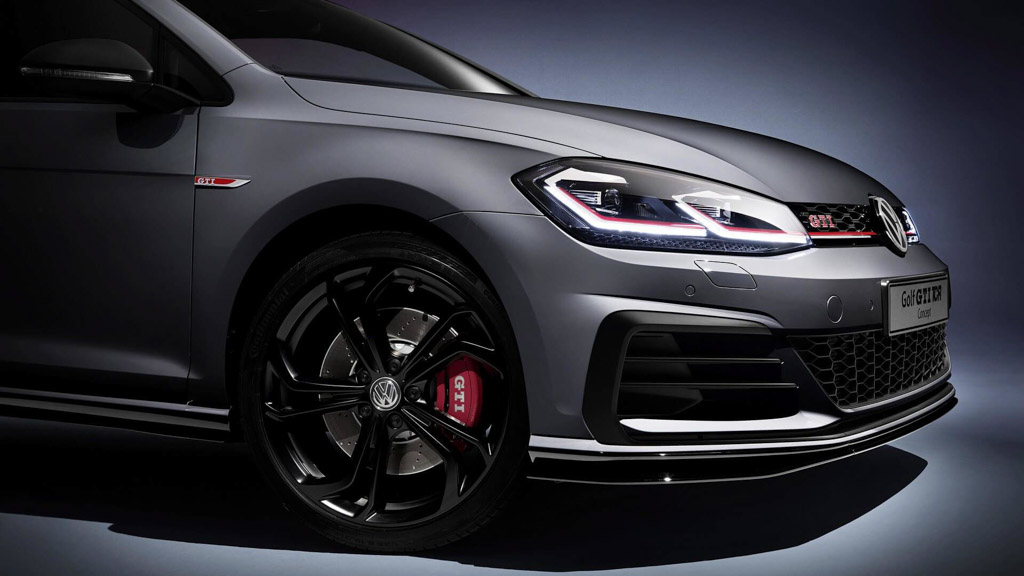 Volkswagen has the Golf GTI as the epitome of performance in the hot hatch space in the international markets and it was the trend-setter in the first place. A recent report emerged on the internet indicates that the brand is considering the hardcore model for the Indian market.

If given the green signal, the Golf GTI will be brought into the country via CBU route taking advantage of the import duty relaxation implemented by the central authorities. Without homologation, automotive manufacturers are allowed to import 2,500 units per year and in the same route, the fully-loaded T-Roc was also previously reported to be introduced.

Just as the Polo GTI, the Golf GTI will be offered in a limited production run capacity. The hot version of the Polo is powered by a 1.8-litre four-cylinder EA888 4V TSI petrol engine producing 187 bhp and 250 Nm – mated to a seven-speed DSG. The Volkswagen Golf GTI, on the other hand, will more likely cost around Rs. 40 lakh. 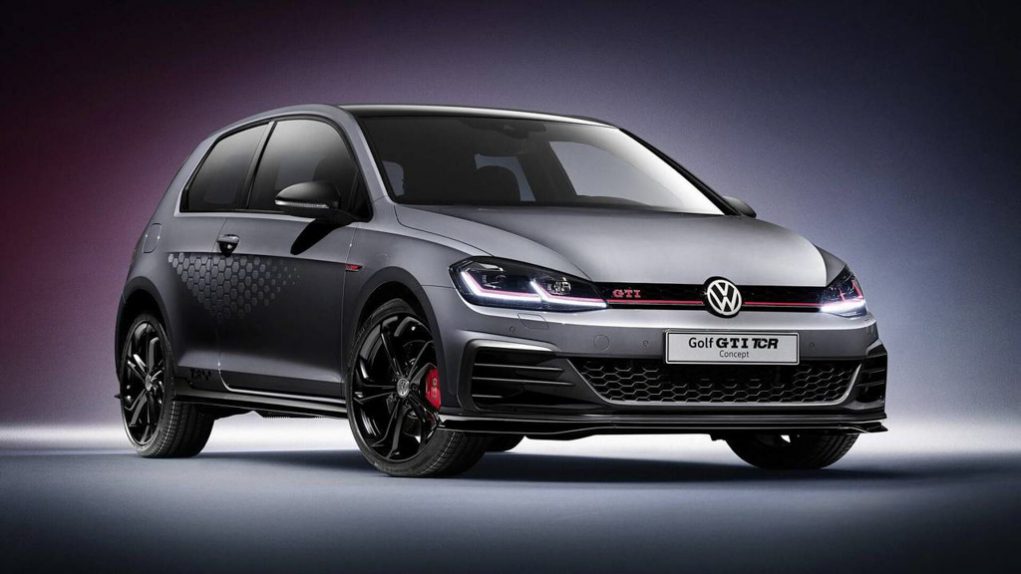 The German manufacturer expects that a market exists for the performance vehicles considering the success of Skoda’s Octavia RS. The latter is said to be relaunched with the more powerful 245 horsepower version. India could get the upcoming Golf GTI waiting to be unveiled later this year.

It is believed to be powered by the 2.0-litre turbocharged TSI engine from the existing Golf GTI but revised to kick out more power and torque while it will also have more advanced technologies with improvements to further enhance driving dynamics and handling characteristics. It will sit on the updated MQB architecture as well. 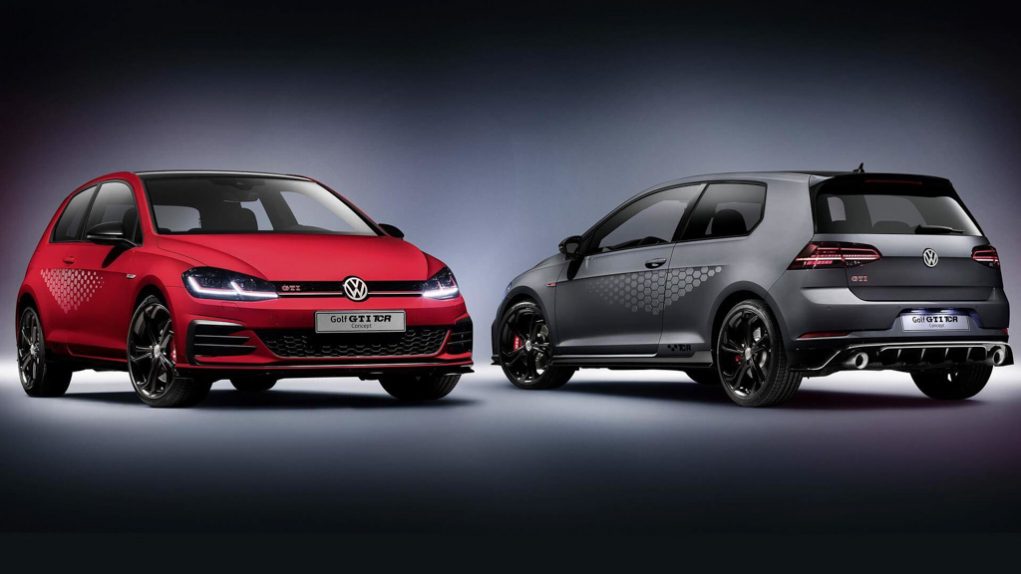 The four-door variant of the Golf GTI is being evaluated for the domestic market and it could go on sale towards the end of next year. It will more likely be launched ahead of the heavily localised MQB A0 IN platform based mid-size SUV that will be derived from the T-Cross.