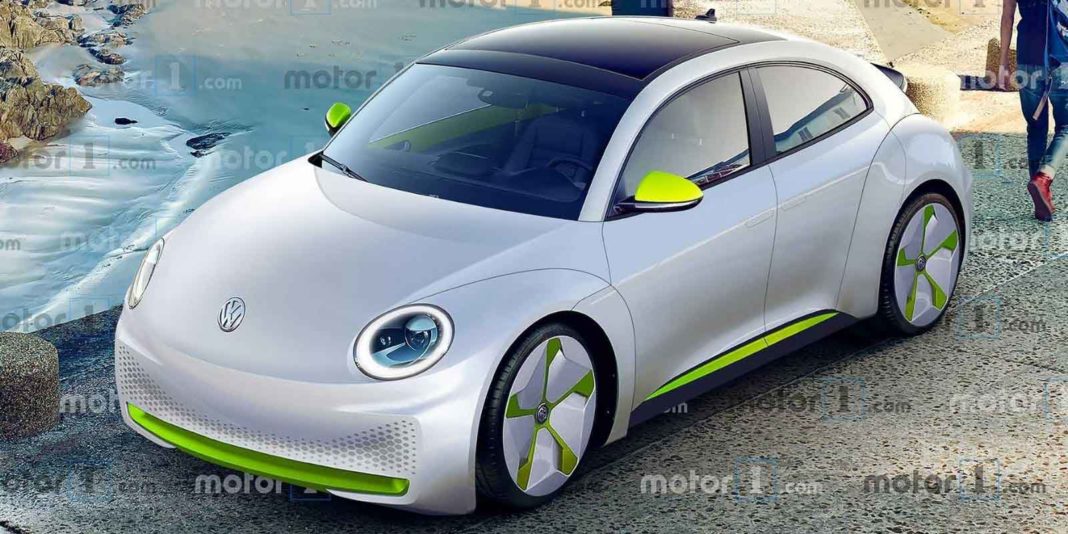 There is no secret that Volkswagen has already lined up a hefty investment for future sustainability with zero-emission vehicles. In recent times, the German manufacturer has eliminated some of its iconic nameplates due to various reasons. VW is expected to target volume based customers with its range of ID. series models and in the near future, the Beetle could as well make a comeback.

Volkswagen seems to have gotten naming rights for a range of electric vehicles with European authorisation agency, as e-Beetle, e-Karmann, e-Kübel, and e-Golf Classic were applied for. About three years back, Herbert Diess stated that the Beetle would be better off as an EV with rear-wheel-drive system. The Beetle’s nameplate went off the business in 2019 after decades of being on sale.

The brand could launch an electric ID. Beetle in the near future. The ID. Buzz concept will spawn a production model reminiscing the T1 Transporter. The ID. Buggy concept created quite a buzz at the 2019 Geneva Motor Show paying tribute to the Meyer Manx of the 1960s (based on the Beetle) with a bright green paint scheme. It could give rise to a production all-electric model as well. 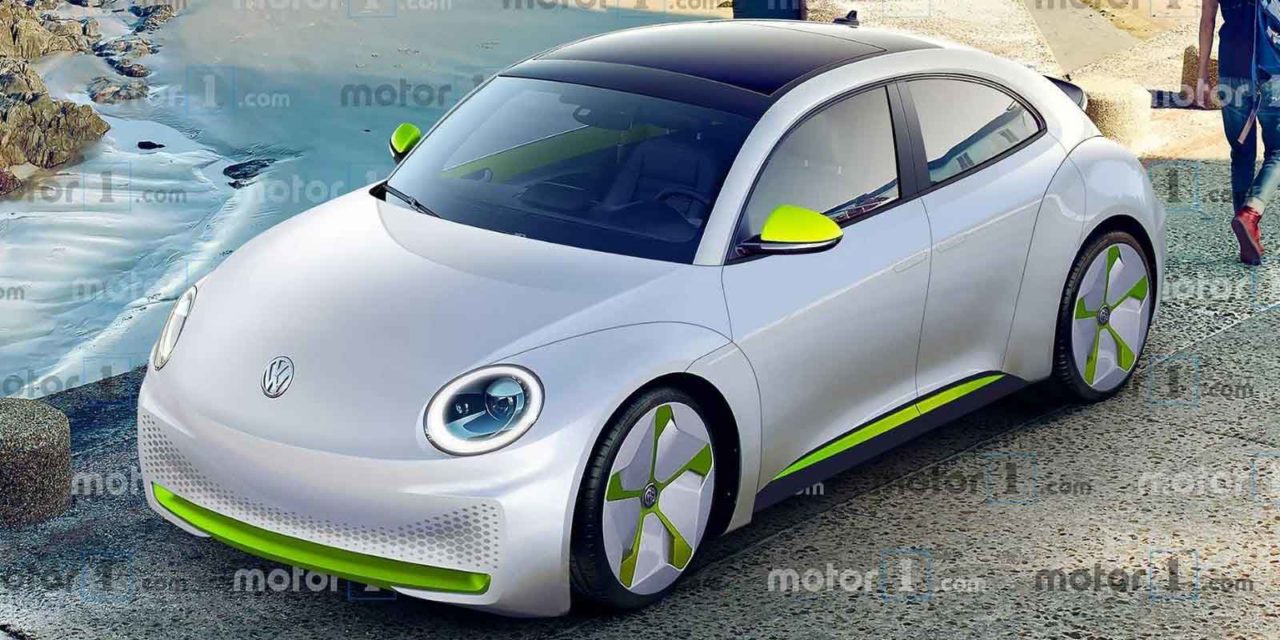 The flexible MEB architecture will be utilised across the Volkswagen Group as a slew of new products are definitely in the pipeline with electric drivetrain. The electrified Beetle may use the same rear-wheel-drive layout as the ID.3. In markets like the United States, the ID. Beetle could actually work as the ID.3 is not sold there and it will more likely act as a perfect companion to the ID. Buzz.

The renderings showcased here retain the signature silhouette of the Beetle except for the bodywork staying true to the ID. series with contrast fluorescent accents on the mirrors, lower portion of the front bumper and sides. The traditional oval-shaped headlamps get integrated o-ring LED Daytime Running Lights. The smooth flowing body panels and futuristic wheels are accompanied by black finished roof and B-pillar.

In all probabilites, the ID. Beetle could have similar proportions as the ID. Buggy with an overall length of 4.1 metres. A US firm named Zelectric is already offering a conversion for the Beetle as it can be converted into an electric vehicle.