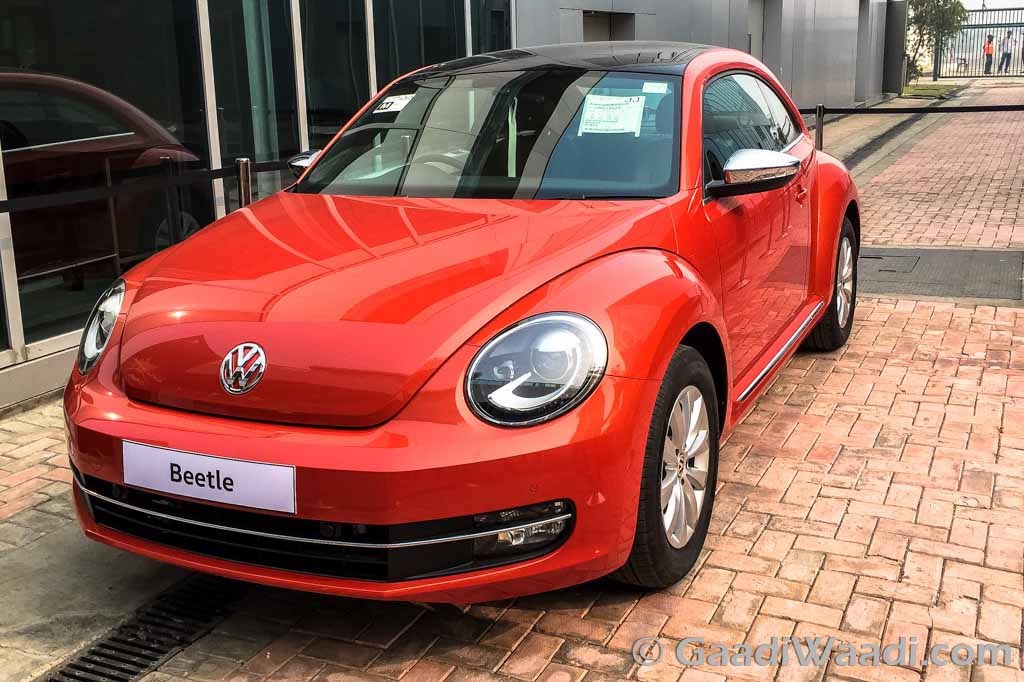 Volkswagen has endured huge losses due to the diesel emission cheating scandal and has been forced to shift its strategies to make up for the debts created. The German automotive brand announced openly about a vast resurrection plan which includes shifting focus to hybrid and electric vehicles for the future. However, in order to cut down the losses, a logical move would be to axe the vehicles that have no future scope or are simply becoming tad old.

It brings us to the long lasting speculation about a new generation of the iconic Beetle. According to recent reports emerged on the internet, the Beetle along with Scirocco could be shelved forever from the brand’s lineup. Although being niche products, the dissatisfying sales and profit levels means these two are favourites to hang their wheels as a measure of cost cutting. 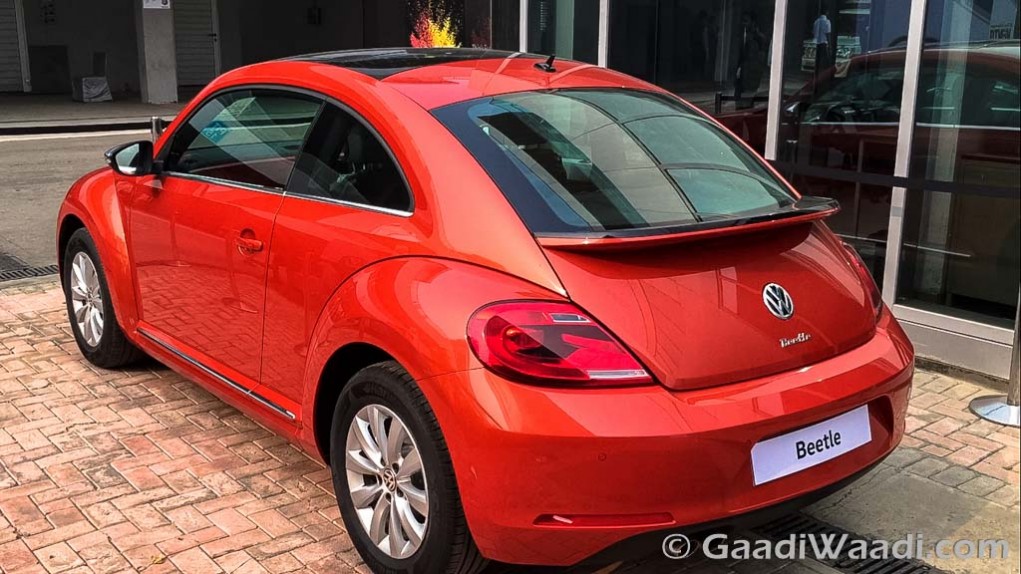 The convertible version of the Beetle could live on for some time because it sells comparatively higher than its hardtop sibling. This may not hold true for all the markets as the global sales of Beetle is reported to be not so impressive in many countries. The Volkswagen Group as a whole is looking at eliminating the weak links.

Alongside focussing on cutting the costs through flexible platforms, VW is also seeking buyers for its Ducati motorcycle brand. Some of the Indian conglomerates including Hero MotoCorp are said to be in the hunt for buying the famed Italian brand that Audi took control of in 2012 for $935 million.

Also Read: Volkswagen Tiguan SUV to Launch This Month – All You Need to Know 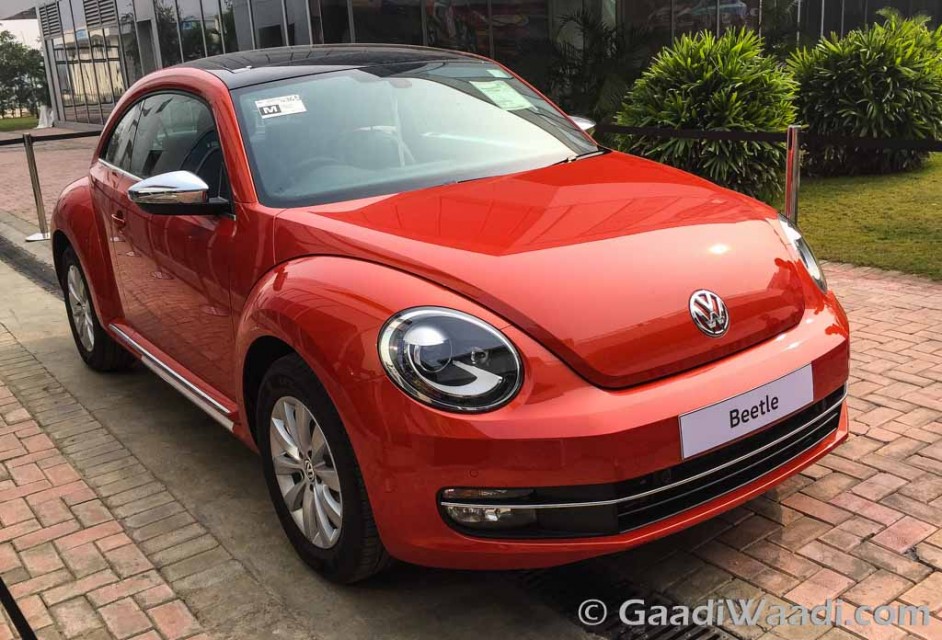 Volkswagen could be putting the brakes on the Beetle from India as well. The latest version comes powered by a 1.4-litre TSI petrol motor which is good enough to proudce a maximum power output of 150 PS. It is mated to a seven-speed DSG automatic gearbox.