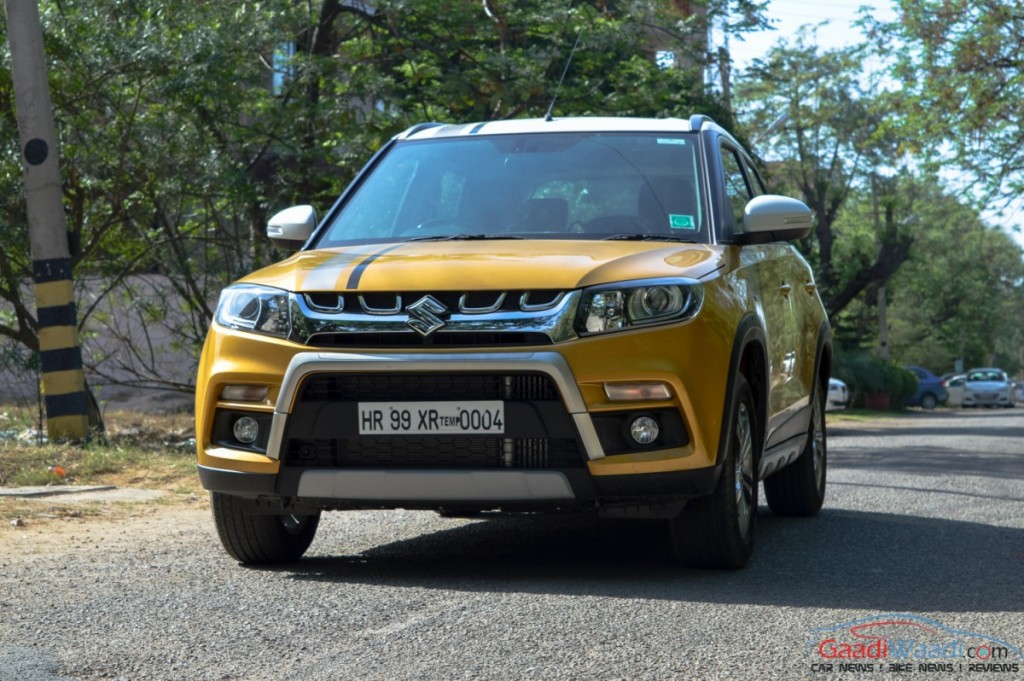 Maruti Suzuki Vitara Brezza has become the best-selling SUV in the country at the end of May 2016. The recently revealed sales data suggests that the potent sub-4m product from India’s leading automaker gathered a total of 7,193 units. This disposes the former segment-topping Hyundai Creta which managed 7,057 deliveries in the month of May.

Both these models left the rest of the competition in their wake as the third most-sold SUV was the Mahindra KUV100 with only 4,446 units. The Vitara Brezza concluded May as the seventh highest-selling model in Maruti Suzuki’s lineup and was inches closer to getting past the entry-level segment’s Celerio small car. 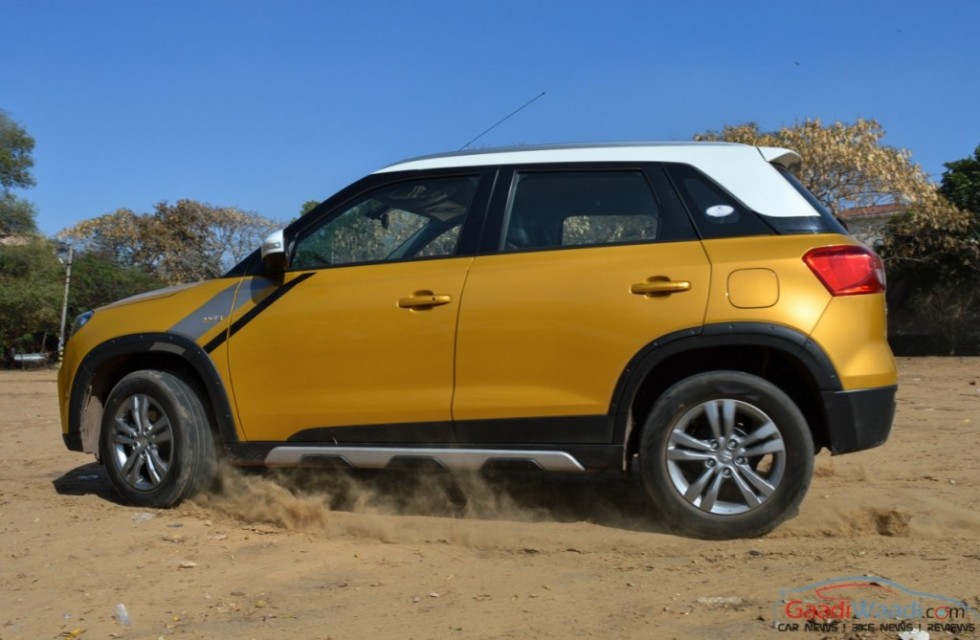 Maruti Suzuki’s entry into the compact SUV segment has been another success story as Vitara Brezza pulled off plaudits in aplenty when it first publicly appeared at the Auto Expo 2016 in February. The Indo-Japanese launch the Brezza in the market on March 8th and within 48 hours of price reveal, more than 5,600 bookings were made and by the end of the first two weeks, the orders swiftly climbed to a remarkable 20,000. It had gone past the phenomenal 50,000 mark early last month. 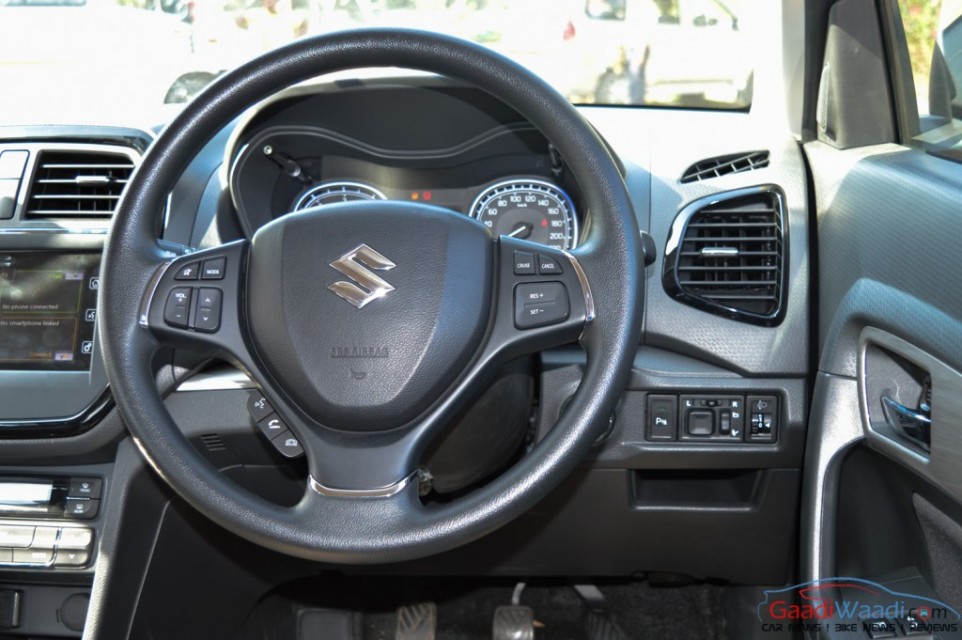 The company delivered 7,832 units of Brezza in April and helped achieve 16% YoY growth in domestic sales. The brand said to have ramped up production from initially mooted 20,000 to 40,000 units in this fiscal. The aggressively priced compact SUV comes with a starting price of Rs. 6.99 lakh for the base LDi variant and Rs. 9.68 lakh for the range-topping ZDi+ model (both prices, ex-showroom Delhi). The Vitara Brezza is available in six trims LDi, LDi(O), VDi, VDi(O), ZDi and ZDi+ and rivals against Ford EcoSport and Mahindra TUV 300. 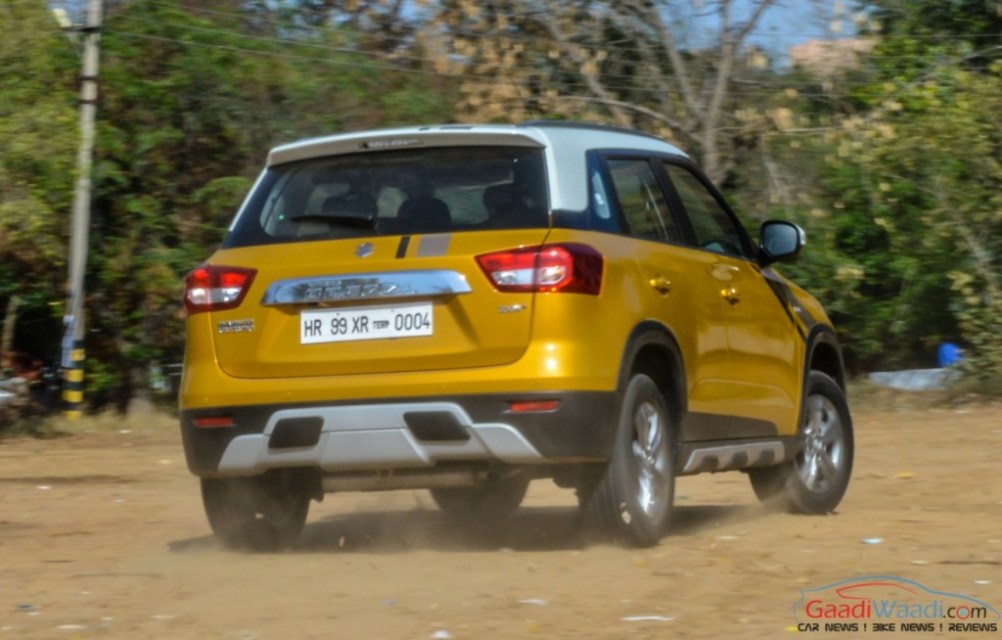 It gets power from the 1.3-litre DDiS 200 four-cylinder diesel engine making 90 PS at 4,000 rpm and 200 Nm of peak torque at 1,750 rpm. The motor transfers power to the front wheels through a five-speed manual transmission and it boasts a best-in-class rated fuel economy of 24.3 km per litre. Maruti Suzuki is expected to add a new 1.0-litre Boosterjet petrol to the engine-up soon. The Vitara Brezza gains a ground clearance of 198 mm and 328 litres of boot space. It measures about 3,995 mm in length, 1,790 mm in width, 1,640 mm in height and has 2,500 mm wheelbase.