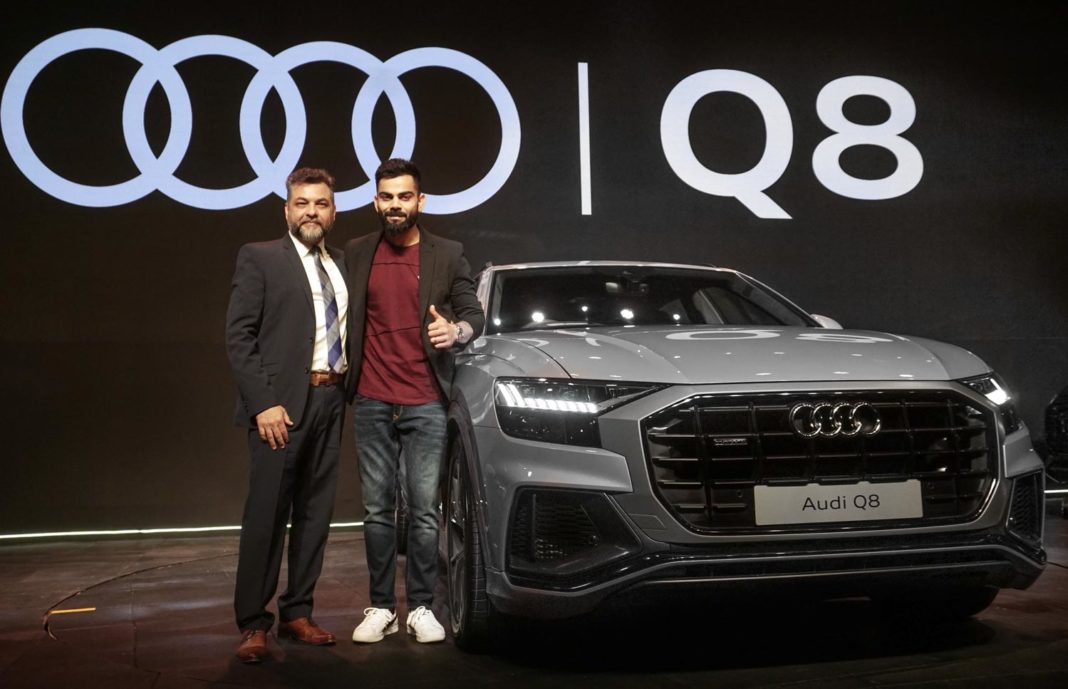 Virat Kohli, the renowned Indian cricketer, is the brand ambassador for Audi India and owns a range of Audi cars, including the Q8, limited edition R8 LMX, S5 and more

Recently, Audi India, the local subsidiary of the famous Ingolstadt-based carmaker, introduced its Q8 flagship SUV in the Indian market. The new model was launched at an event in Mumbai, in the presence of Indian skipper Virat Kohli.

It is at this event that it came to light that the Indian skipper has become the first owner of the Q8 in India. While the cricketer did mention that his vehicle is different from the units showcased to the audience, it’s only now, in a new video, that Kohli’s SUV has been seen for the first time.

The Audi Q8 SUV of the Virat Kohli was recently seen at the Chhatrapati Shivaji International Airport in Mumbai. The cricketer’s SUV is finished in Carrera White. In India, the Q8 is priced at Rs 1.61 crore (on-road, Mumbai) and goes on to rival the likes of BMW X6, Range Rover Sport, Porsche Cayenne Coupe and Mercedes-Benz GLE Coupe.

In India, the Audi Q8 is available only in a single-engine option. It may be noted here that the company has decided to stop selling diesel-powered cars with the BSVI emission norms coming in. Powering the Q8 is a 3.0-litre V6 turbo-petrol engine that outputs a maximum power of 340 bhp and a peak torque of 500 Nm.

The motor of the Audi Q8 comes mated to an 8-speed torque-converter automatic transmission that sends power to all four wheels. The Audi Q8 is capable of sprinting from 0 to 100 kmph in just 5.9 seconds and has an electronically limited top speed of 250 kmph. 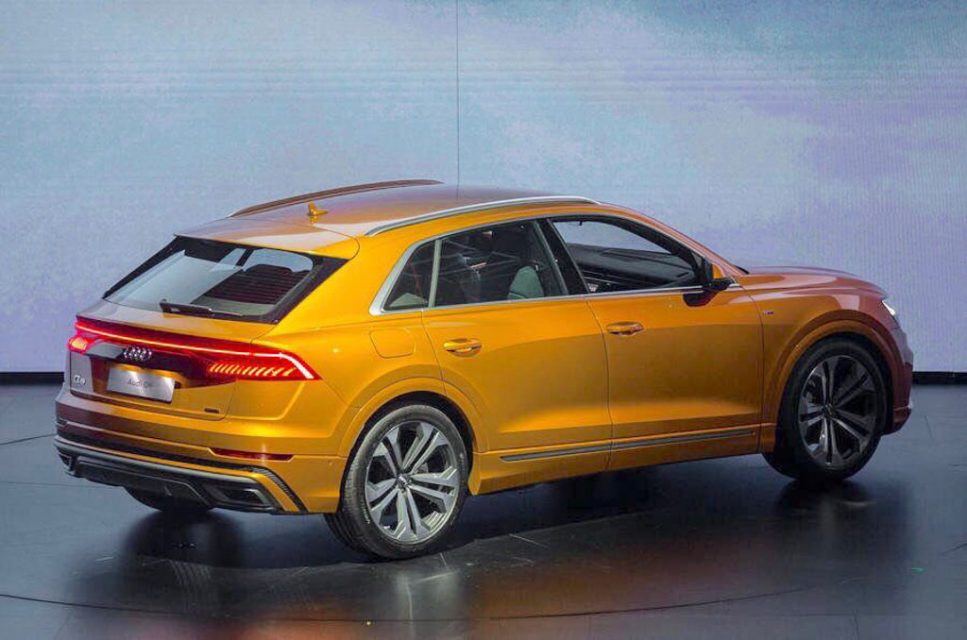