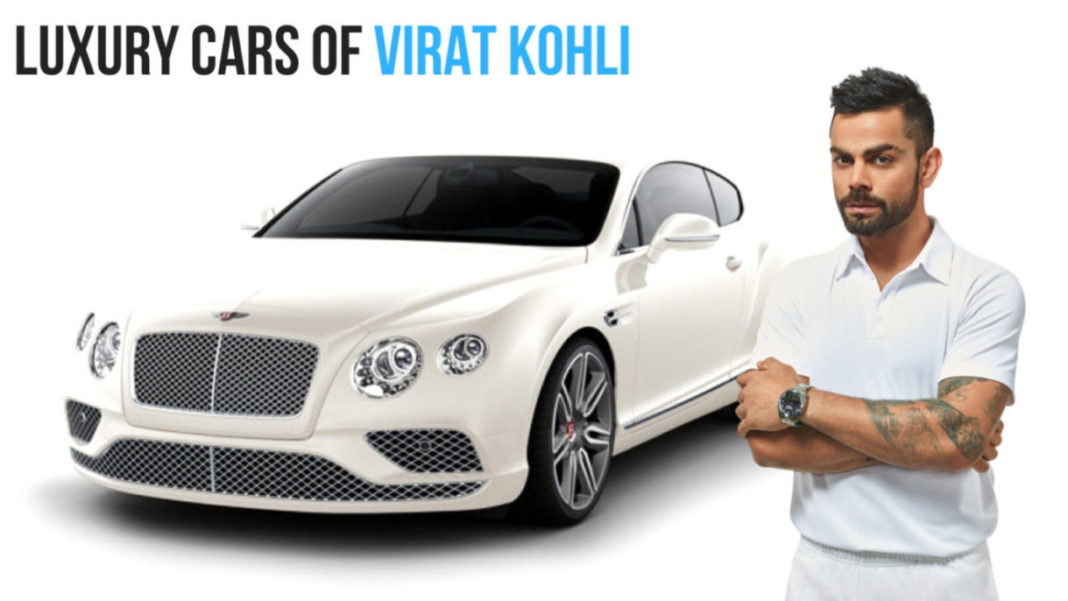 Virat Kohli is one of the most successful captain of Indian cricket team, along with cricket bats, he has good taste in exotic cars too

Virat Kohli is one of the most influential youth icons and needs no introduction. One of the most successful captain in the recent Indian cricket history, Virat Kohli has a garage that one can die for.

The accomplished cricketer has a good taste in cars and owns quite a few expensive and exotic cars. Here is a list of all the luxury cars owned by the Indian cricket team captain.

Virat Kohli is mostly seen in the Range Rover Vogue when arriving for events and parties. The flagship car of the British luxury SUV manufacturer is a popular car among the celebrities and even his wife – Anushka Sharma owns one in Mumbai.

The massive SUV is extremely luxurious and offers one of the best rear-seat comfort. The massive SUV is powered by a 4.4-litre SD-V8 diesel engine that generates a maximum power of 335 Bhp and peak torque of 740 Nm.

The Audi RS5 is one the most exciting sports coupe to drive. Virat is the brand ambassador of Audi India and owns a range of Audi cars including the RS 5 in deep blue colour. It is imported to India as a CBU model and is powered by a 2.9-litre turbocharged V6 engine that produces a massive power of 444 Bhp and 600 Nm of peak torque. The car can reach 100 km/h from standstill in just 3.9 seconds and is priced at Rs. 1.1 crore.

Audi S5 is the sober cousin of the RS5 but gets a lot of power. The Audi S5 gets a notchback-inspired design and was gifted to Virat Kohli by the German brand. Virat also featured in a promotional video of the S5.

It is powered by a 3.0-litre V6 engine that churns out a maximum of 349 Bhp and 500 Nm. It gets the Audi Quattro all-wheel-drive system and an 8-speed transmission. 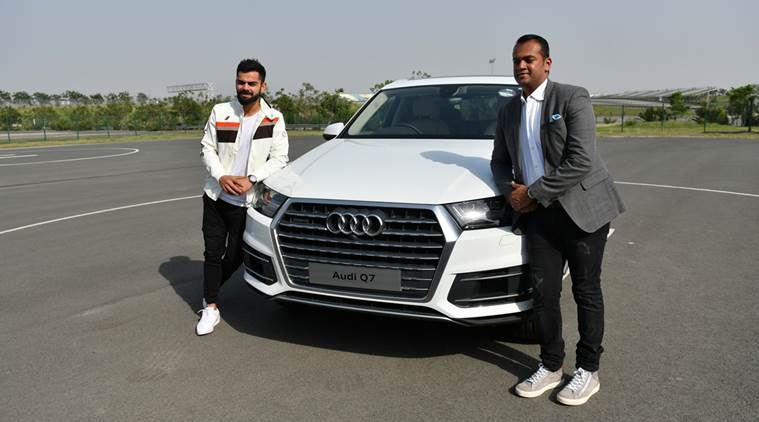 Virat Kohli launched the new Audi Q7 in the Indian market and drove one to his home too. The Audi Q7 is the best selling luxury car in its segment and has an long fan following. The car gets state-of-the-art features and looks quite impressive on the road too.

The latest Audi Q7 offers many features including the full aircraft cockpit inspired fully digital driver console. Virat also owned the last generation of the Q7. The 45 TDI variant owned by Virat is powered by a 3.0-litre V6 diesel engine that produces 145 Bhp and 600 Nm.

Virat Kohli also owns the most-luxurious car from the Audi brand in India – the A8 L. Virat has been seen numerous times driving in the luxury sedan instead of enjoying the rear seat space of the long wheelbase variant. It also gets future-proof laser headlamps that get many functions like auto cornering and automatic dimming.

The A8 L gets a massive 6.8-litre W12 engine under the hood. The magnomous engine produces a maximum of 494 Bhp and 625 Nm, which makes the A8 L a fun-to-drive car. Being a CBU, it is priced at Rs. 2 crores in the Indian market. 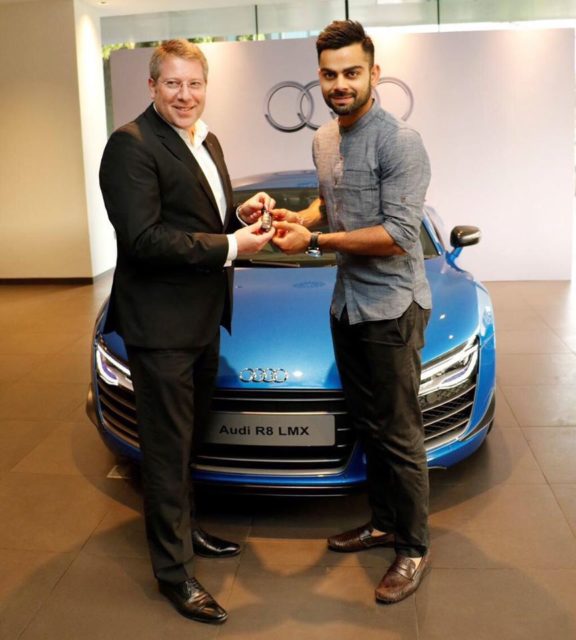 Virat Kohli has a great taste in cars and the Audi R8 LMX, the most expensive car in his garage echoes the same. The R8 LMX is a limited edition car and there are only 99 units of the vehicle all around the world.

Virat picked up the exotic R8 LMX in 2015 and still owns it. It was priced at Rs. 2.97 crores when it was available. The Audi R8 LMX gets its power from 5.2-litre naturally aspirated V10 engine that generates a maximum power of 570 Bhp and a peak torque of 540 Nm. It uses a dual-clutch 7-speed transmission.

Virat Kohli also picked up a white coloured pre-owned Bentley Continental GT in Delhi recently. He has been spotted driving the vehicle himself on the Delhi roads and uses it to reach airport whenever he’s in the home town.

Bentley Continental GT is powered by a single engine option that is available in two different states of tunes in India – a 4.0-litre V8 petrol that generates 500 Bhp – 660 Nm and the higher output version produces 521 Bhp – 680 Nm.