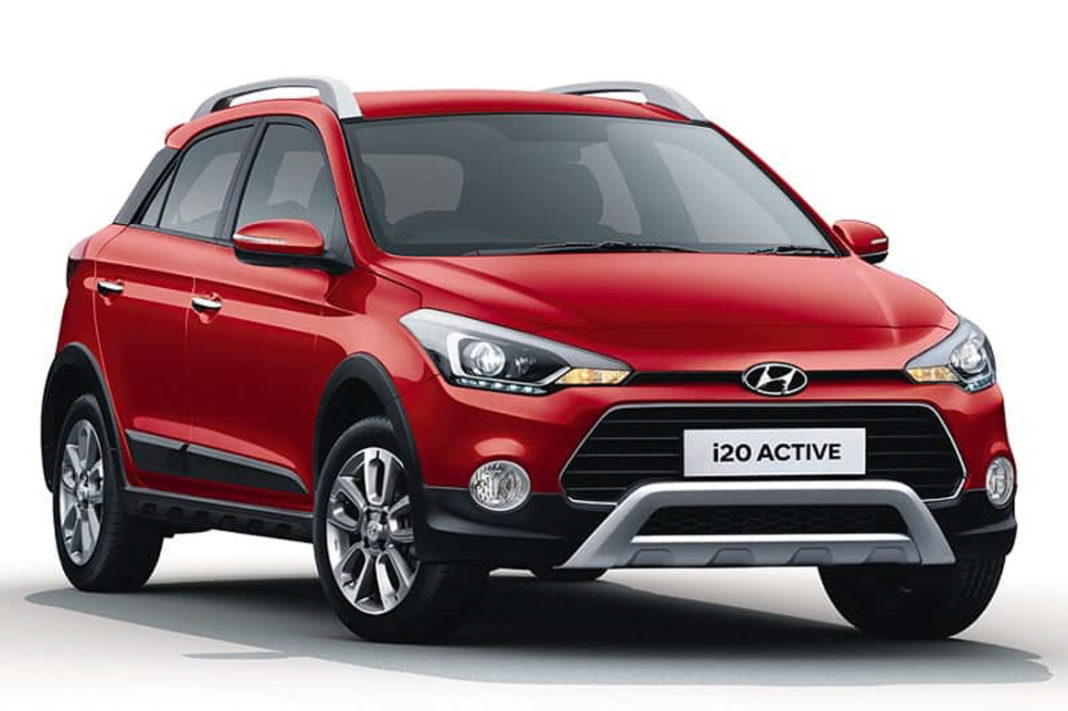 Hyundai has updated the i20 Active with added safety tech while carrying forward the powertrains, price increased by Rs. 2,000

Hyundai Motors India Limited (HMIL) has silently updated its i20 Active for the 2019 model year, and the crossover-hatch is now priced Rs 7.74 lakh (ex-showroom) onwards. It is available in three trims, namely S, SX and SX dual-tone, and is offered with both petrol and diesel engine options.

The i20 Active now gets mandatory safety equipment as standard which include reverse parking sensors, reverse camera, high-speed alert system and front seatbelt reminder. The prices of the car have also been increased over the previous model, but only by about Rs. 2000.

Visually, the i20 Active has received no changes and continues to sport the same design. Over the regular i20, the car gets faux skid plates on all four sides, plastic cladding and fender flares, which make the car look more rugged. 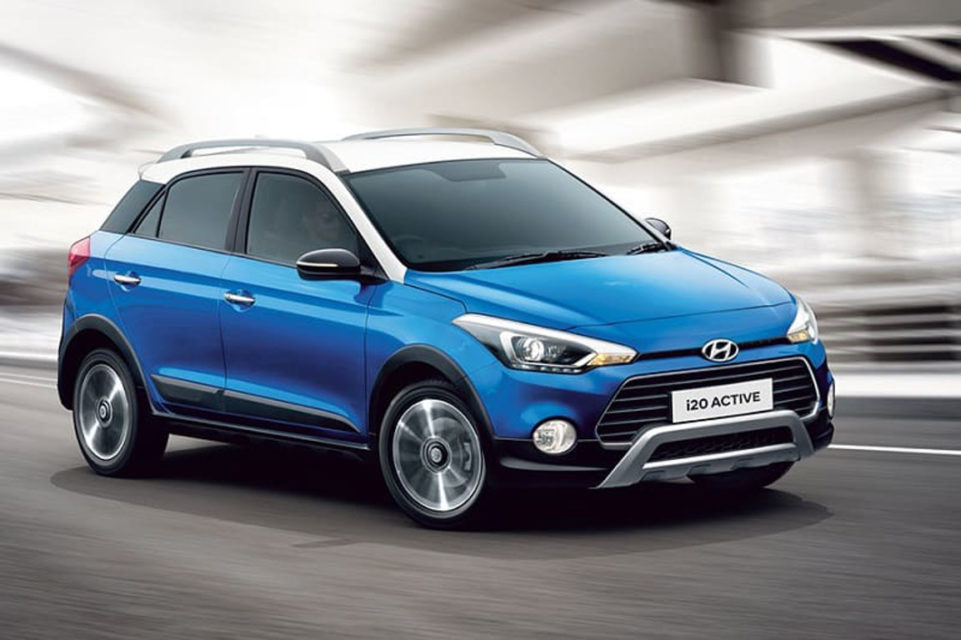 To complete the look, the i20 Active gets functional roof rails, 16-inch sporty diamond cut alloy wheels and a shark fin antenna. Do note that the car continues to be based on the pre-facelift model of the Elite i20.

Inside the cabin, the monotone black layout is retained, but with colour-coded accents around the AC vents, the gear-knob and on the seats. The 7-inch touchscreen infotainment system from the current-gen i20, with Arkamys sound system has also been borrowed. It comes with Apple CarPlay and Android Auto, but misses out on Hyundai’s blueLink connectivity. The car now also gets a wireless charging pad in the center console. 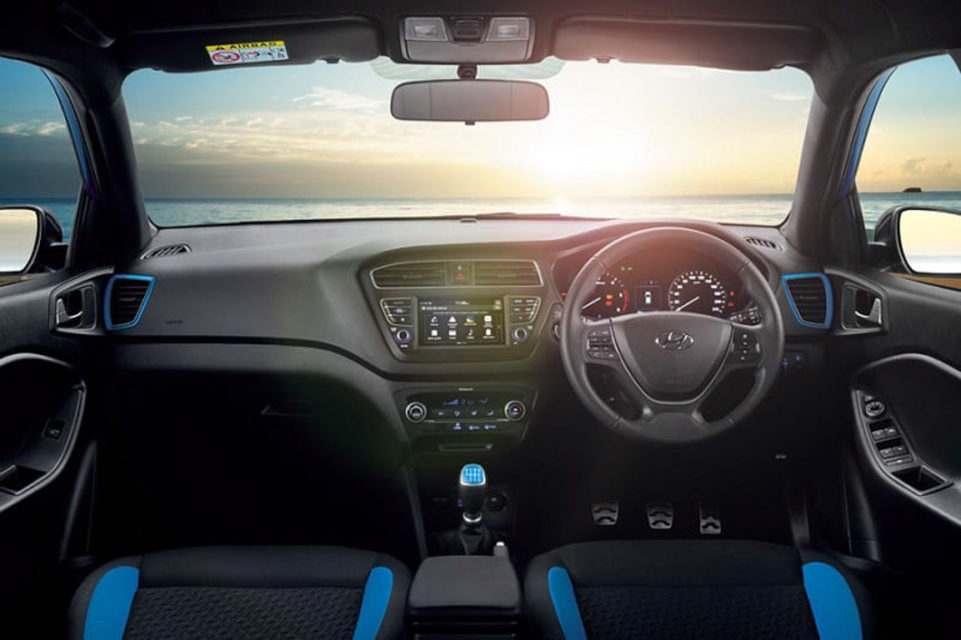 Both the engines are BS4-compliant at the moment, and also, no automatic transmission is offered with the crossover-hatch. The Hyundai i20 Active only sees direct competition from the Ford Freestyle and Honda WR-V, while it also undercuts Maruti Suzuki’s premium crossover, the S-Cross.