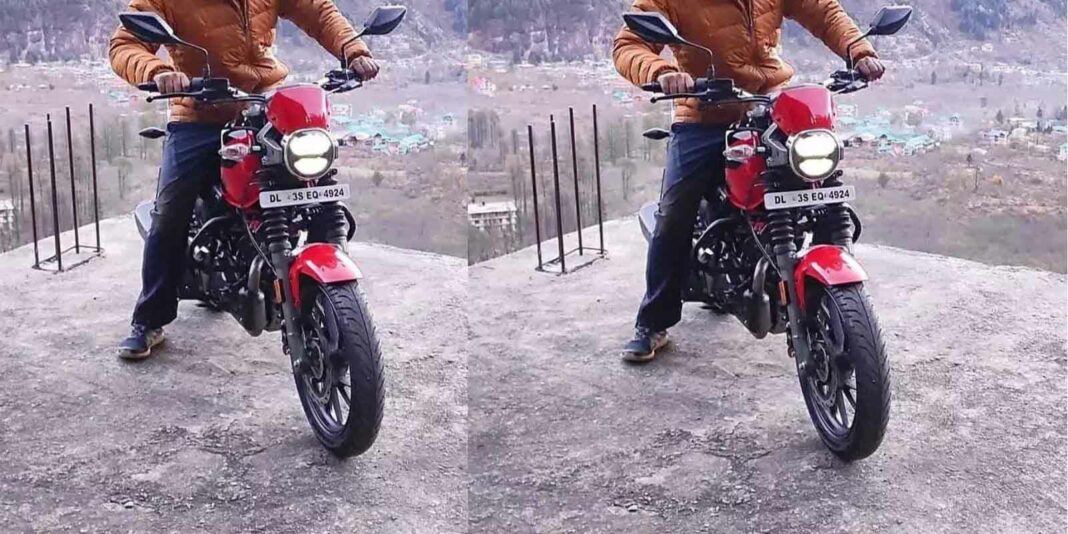 Hero MotoCorp appears to be working on the updated version of the 200T in the domestic market and is expected to launch soon. The first undisguised spy pictures of the upcoming motorcycle have been caught on camera revealing a host of changes and it looks to have been spied during an advertisement shoot suggesting that the launch is nearing.

The Xpulse 200T made its local debut in May 2019 and it received the BSVI treatment in March 2021. Due to poor demand, the homegrown two-wheeler manufacturer discontinued the motorcycle but the chances of it making a return are high judging by the spy images. The design of the 2022 Hero Xpulse 200T has gained a number of revisions.

The entry-level scrambler/roadster space with a neo-retro appeal is gaining popularity amongst customers. TVS introduced the Ronin 225 only a few weeks ago while the Hunter 350 will be launched on August 7, 2022 and is expected to be positioned as the most affordable RE on sale upon arrival. With its slightly revised design, the 2022 Hero Xpulse 200T could sit at the affordable point alongside the Yamaha FZ-X. 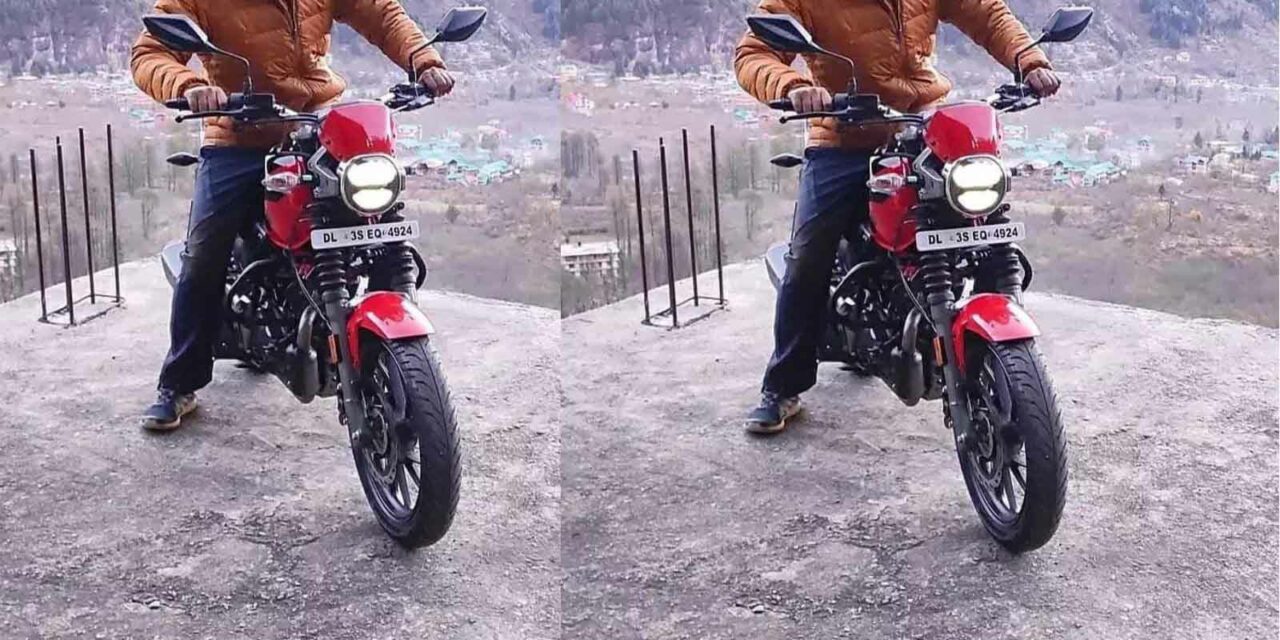 The design updates include repositioned LED headlamp with a silver casing, gaiters wrapped on the front telescopic forks, and a new windscreen covering the instrument cluster. Despite minimal changes, the overall look of the motorcycle has been enhanced a bit. We do not expect any mechanical changes to accompany this update though.

The 2022 Hero Xpulse 200T will likely continue to be equipped with a 199.6 cc oil-cooled engine as the Xpulse 200 but it’s unknown whether the 2V or the 4V version with BSVI compliance will be launched. If it’s a 4V, it could produce similar power and torque outputs as the Xpulse 200 4V. The powertrain will be paired with a five-speed transmission.

It will feature a seven-step adjustable monoshock rear suspension and the braking duties will be handled by a 276 mm front disc and a 220 mm rear disc with a single-channel ABS. Other highlights are a teardrop-shaped fuel tank, a single-piece saddle, an upswept exhaust, an all-digital instrument console with Bluetooth and turn-by-turn navigation, etc.