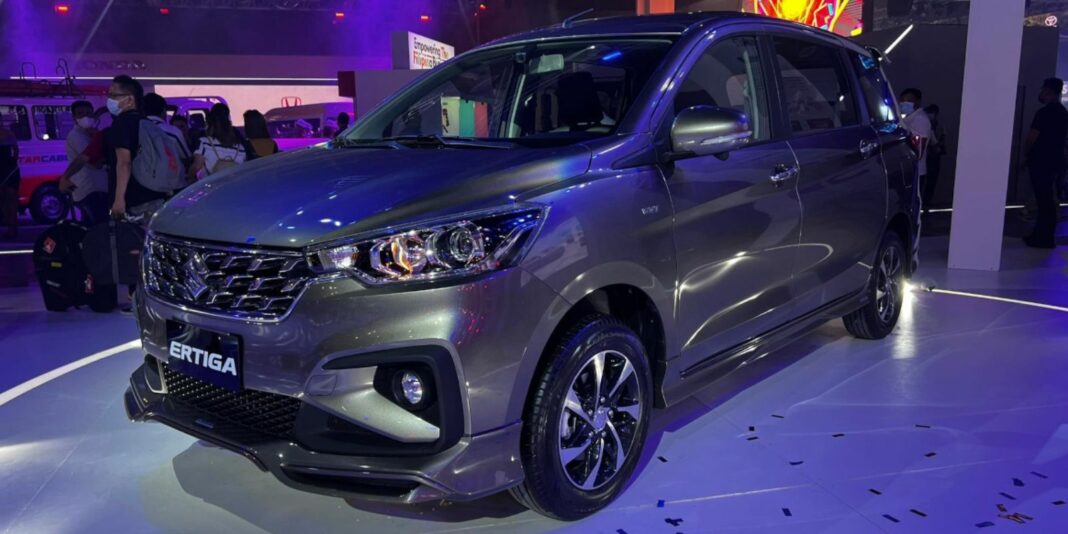 Suzuki has displayed the updated version of the Ertiga at the 2022 Philippine International Motor Show. The MPV has differences compared to the one sold in the Indian market and in its new avatar, it has gained a number of new features. It has several commonalities with the Ertiga facelift which went on sale a few months ago in the domestic market.

The Japanese manufacturer has added some new features to the MPV to make it more appealing. The equipment list comprises a larger nine-inch touchscreen infotainment system with Apple CarPlay and Android Auto connectivity, a 360-degree camera system, and a powered tailgate. It must be noted that the around view camera and electric tailgate are not available in the India-spec model.

Thus, leaving room for them to be introduced somewhere down the line in India to make the offering more attractive. In India, Maruti Suzuki sells the XL6 as a more premium alternative to the Ertiga and is retailed through the Nexa premium dealerships. The XL6 is available in an exclusive six-seater configuration with a middle row captain seating arrangement. 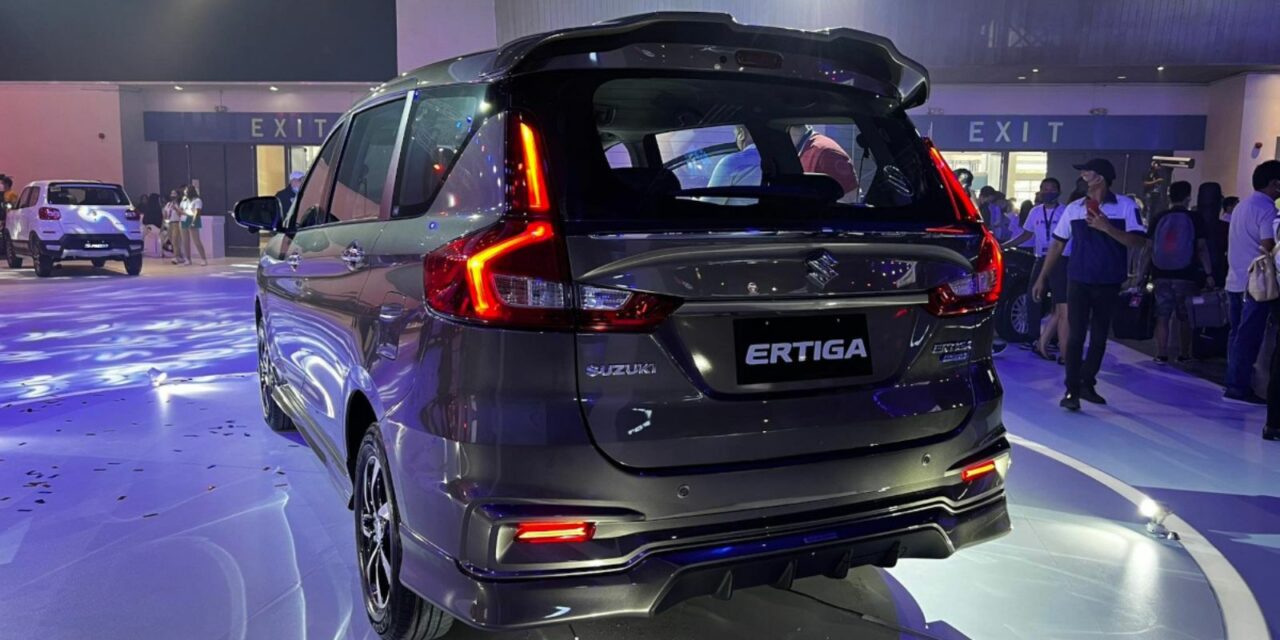 The Ertiga, on the other hand, is a seven-seater MPV. In the Philippines, the Ertiga derives power from the 1.5-litre four-cylinder K15B petrol engine while the India-spec Ertiga uses a 1.5-litre four-cylinder K15C DualJet mild-hybrid petrol engine developing a maximum power output of 105 PS at 6,000 rpm and 138 Nm of peak torque delivered at 4,400 rpm.

The powertrain is connected to a five-speed manual transmission as standard while a six-speed torque converter automatic unit is an option. Back in the Philippines, the K15B is linked with the old four-speed torque converter AT. The Ertiga is currently the best-selling MPV in the country and is known for its frugal and spacious nature. 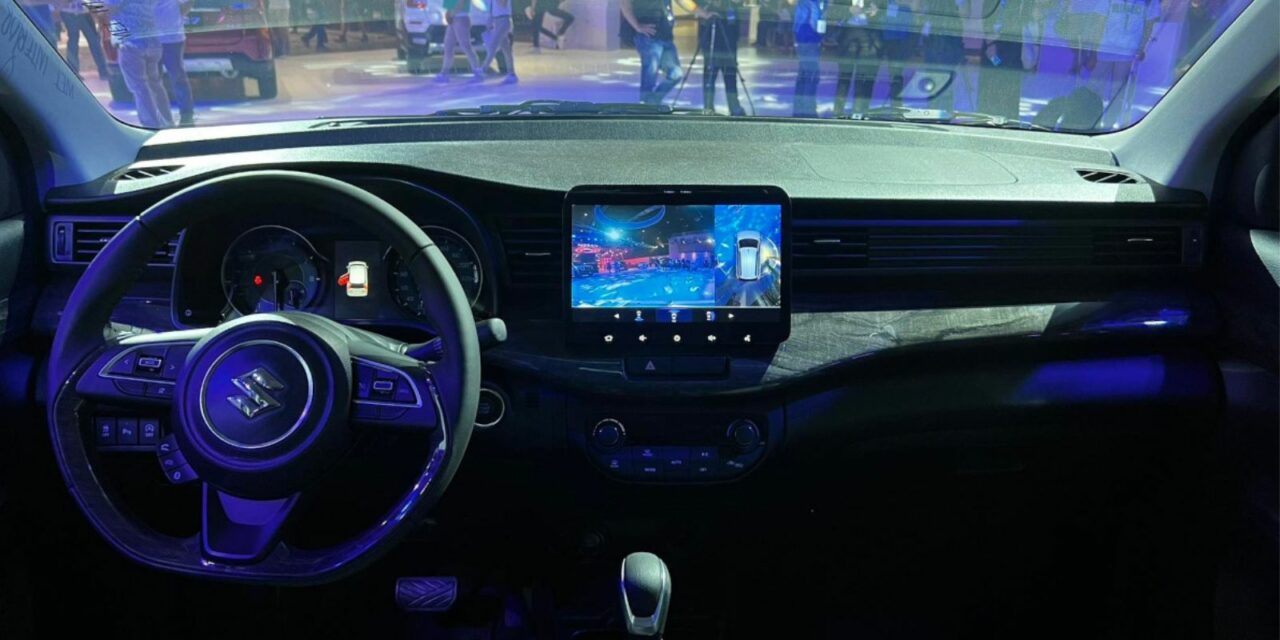 The Ertiga is underpinned by the fifth-generation Heartect platform and it received its generation shift back in 2018. Maruti Suzuki is working on expanding its SUV portfolio right now and it will soon launch the Grand Vitara midsize SUV. The Baleno-based SUV coupe and the five-door Jimny will be introduced in 2023.