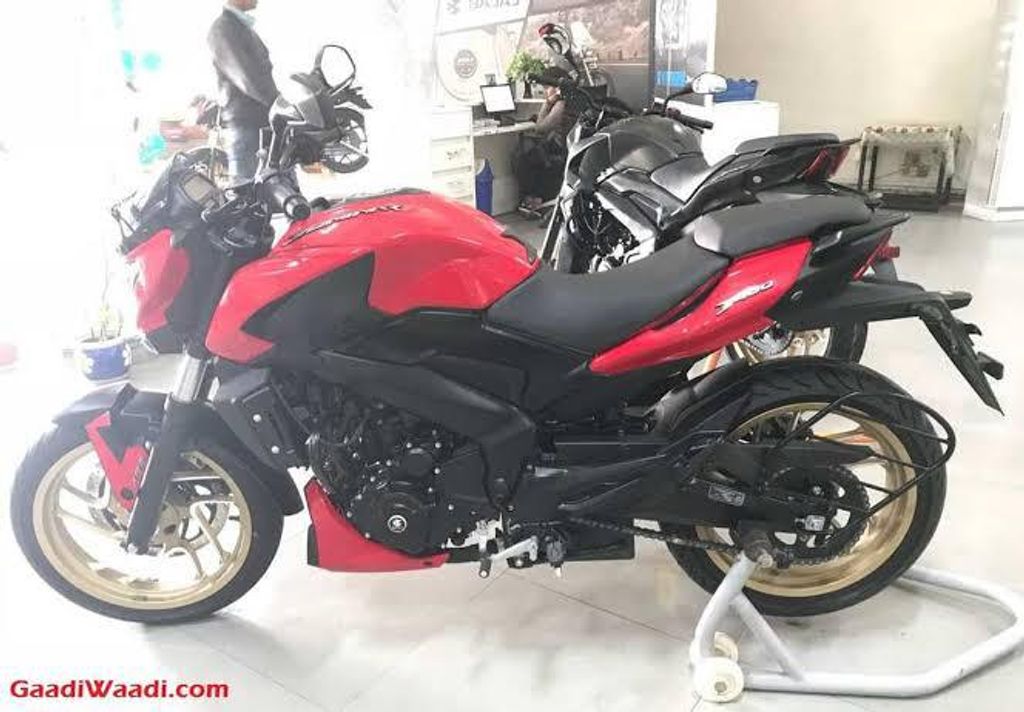 Bajaj Auto is in the process of updating its entire range with ABS system to comply with the upcoming government mandate. But the biggest update of them all will be given to the flagship Dominar 400. Having been spotted running trials in India several times, the 2019 Dominar will be launched in India this month.

The Dominar 400 hasn’t been a big success as it was anticipated to be earlier. Despite making a strong start to its tenure after going on sale in December 2016, the Dominar’s sales plummeted by a big margin. Moreover, the continuous price increase in 2018 did not do any goods to its sales volume.

Bajaj has pitched the Dominar 400 against Royal Enfield’s entry-level 350 range, and despite being more advanced and carrying VFM tag, it could not garner big sales figures. Thus, the Chakan-based manufacturer has prepared a substantial upgrade to straighten things up. 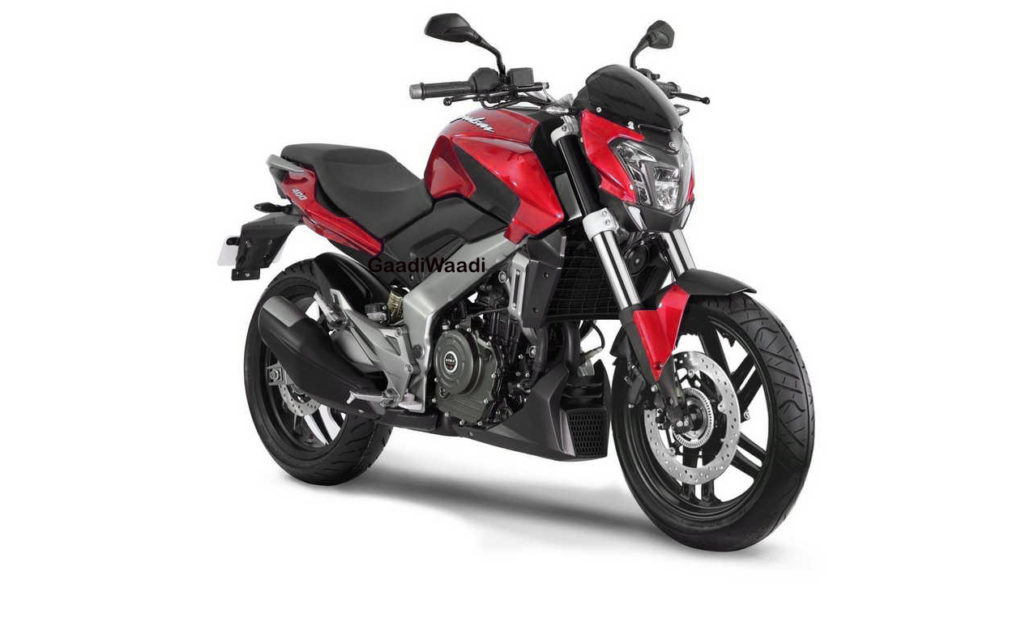 The 2019 version has a number of surprises reportedly up its sleeves. Bajaj was one of the earlier responders to BSIV emission norms and it could be the same case with the upcoming BSVI norms coming into effect from April 2020. Way ahead of the deadline, the 2019 D400 will come equipped with a BSVI compliant engine.

The presence of restyled muffler with dual exhaust outlets and a different catalytic converter stand in testament to the updated 373 cc liquid-cooled fuel-injected engine. It is claimed not to get a performance hike, meaning that it would continue to produce 35 PS maximum power and 35 Nm peak torque, amidst being tuned for more refinement.

The powertrain is connected to a six-speed transmission with slipper clutch as standard fitment. Another surprise reportedly on its way is the heavily updated digital instrument console with new features such as side stand indicator, gear position indicator, and so on in the small unit mounted on the fuel tank.

The conventional telescopic front forks will be ditched in favour of USD units while a monoshock rear suspension will continue its duties. No changes to the braking system are implemented as the 320 mm front disc and 230 mm rear disc are accompanied by dual-channel ABS system. The updates will incur a price bump of around Rs. 15,000-20,000 reportedly over the outgoing model that costs around Rs. 1.65 lakh (ex-showroom).