Select dealerships of Bajaj Auto has reportedly been accepting bookings for the 2019 version of Dominar 400 already, as a launch could happen before the end of this month. The D400 is the current flagship motorcycle from Bajaj introduced back in December 2016 as an affordable alternative to the KTM Duke 390 for customers wanting relaxed touring characteristics, as well as a burst of performance.

The Dominar 400’s highly accessible initial pricing shocked the whole industry for what it offered but it could not replicate on sales. Bajaj boldly claimed that the Dominar 400 would be pitched straight up against entry-level Royal Enfield Classic 350 but despite being a capable package the sales numbers were not just there.

This and other economic factors led to Bajaj upping the prices of the Dominar 400 several times last year. The homegrown automaker is in the process of updating its models to meet upcoming safety and emission standards. The ABS-equipped Avenger and Pulsar series motorcycles have already been reaching dealerships across the country with little or no cosmetic update for 2019. 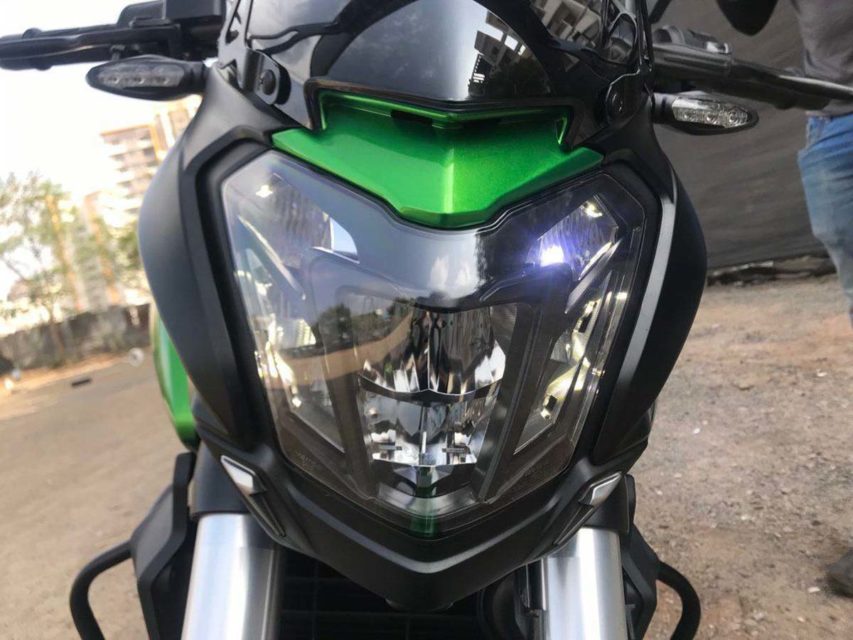 However, the Dominar 400 is a complete departure from this strategy as Bajaj seeks to revive its volume sales with a number of MY2019 revisions without any telling cosmetic modifications. It is expected to make a big impact in the domestic market against main rivals such as Mahindra Mojo, KTM Duke 390, etc.

It also features dual port exhaust with built-in catalytic converter while the updated instrument console meant more information would be displayed on to the digital screen such as average and instantaneous fuel economy. Earlier reports indicated that the 373.2 cc single-cylinder liquid-cooled engine would get DOHC setup and be more refined. 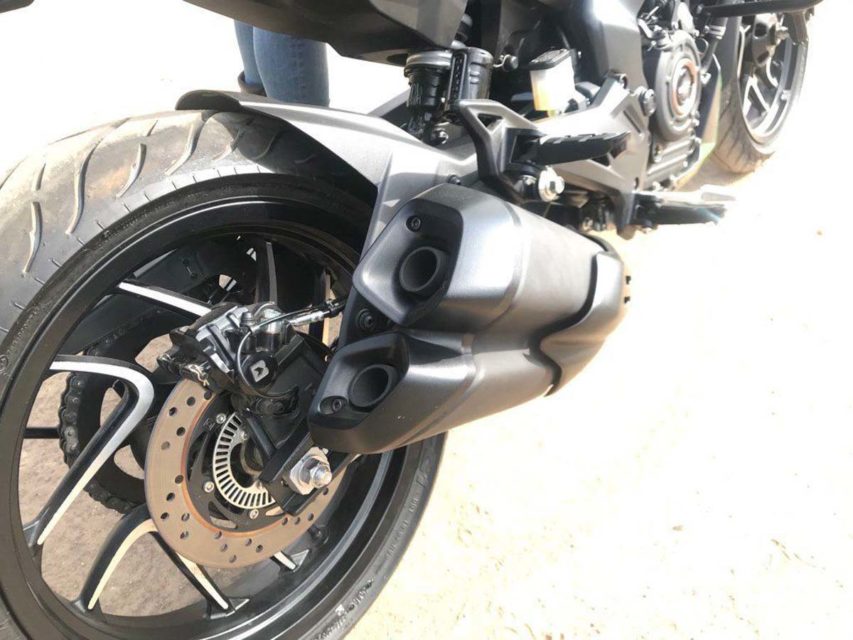 It could only be BSIV compliant before the eventual switch to the more stringent BSVI norms from next year. We can expect 2019 Bajaj Dominar 400’s price to hover around Rs. 1.80 lakh (ex-showroom) with the addition of all these changes. Do you think the changes will help Bajaj improve the sales of Dominar? Have your say below!