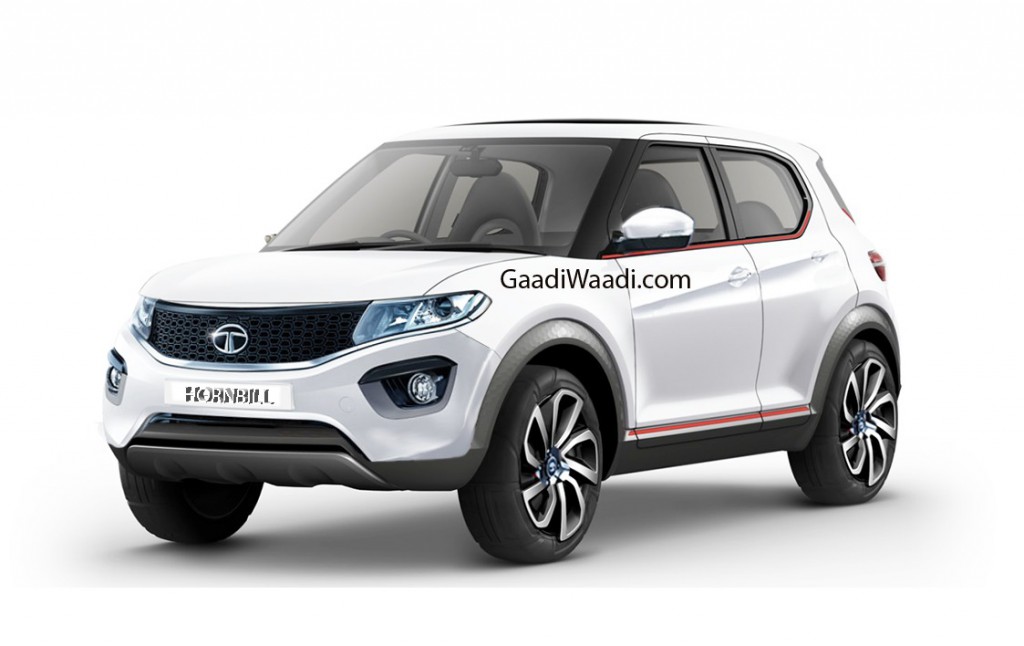 Current SUV/Crossover lineup of Tata Motors has Nexon, Hexa and Safari; soon the company will introduce Harrier and the fifth SUV will likely be Hornbill

Indians always have a special affection towards SUVs and this trend got a lot more popular with the introduction of compact SUVs. Most of the manufacturers have tasted success in this segment and Tata Motors was late to join this party, but the introduction of Nexon last year proved to be just enough.

The impressive sales of Nexon along with other new generation products have helped Tata Motors to become No.3 car manufacturer in India ahead of Mahindra and Honda a few times over the last months. The current SUV lineup of Tata Motors includes Nexon, Hexa and Safari. Soon the company will introduce Harrier and the fifth SUV from Tata Motors will be Hornbill.

The Hornbill will compete in the micro-SUV segment and the new model was teased for the first time at 2018 Auto Expo during the official presentation of H5X and 45X. The micro-SUV will be based on Impact Design 2.0 philosophy and it will continue the muscular design theme like the Nexon compact SUV.

Like most of the modern SUVs, the Hornbill will also come with black plastic cladding across the body along with high ground clearance and faux skid plates at front and rear. The front gets small headlamps with integrated DRLs and muscular design for the bumper. The Hornbill is expected to come with 15 or 16-inch alloy wheels. 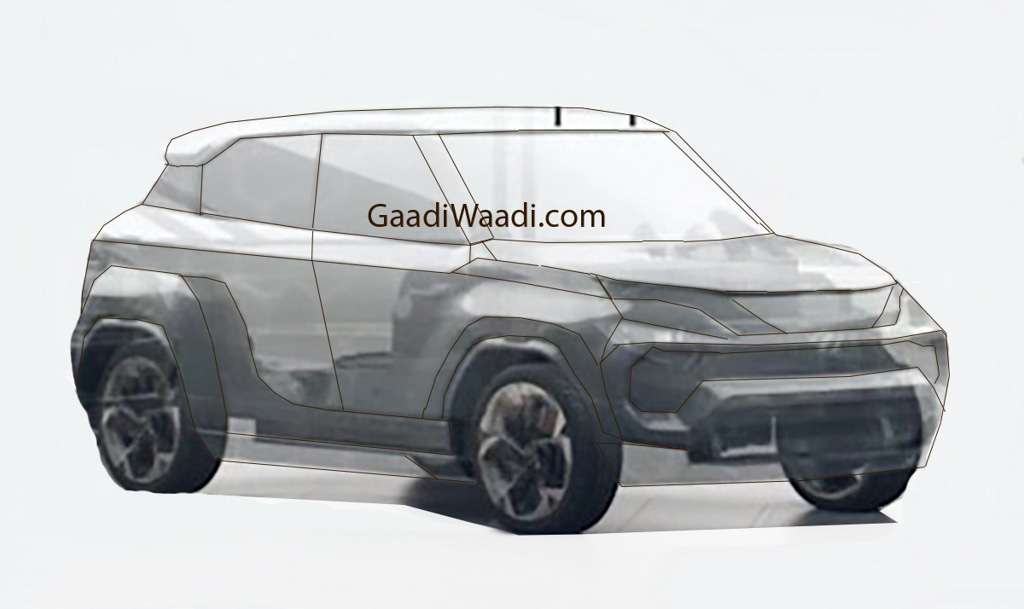 The rear will get LED tail lamps and integrated spoiler along with new bumper. Overall, the exterior design will give the impression of a bigger car. The interior will continue the modern design theme inspired by Nexon with new three spoke multi-function steering wheel and instrument cluster design might be similar to other Tata products.

The Hornbill will be packed with lots of features like a touchscreen infotainment system, climate control, keyless entry, push-button start and more. The micro-SUV also comes with dual airbags, ABS, EBD, speed alert and reverse parking system as standard.

The engines and transmissions will be shared with Tiago and the launch is expected to take place around 2020. Going by Tata’s knack of pricing its products aggressively, the upcoming Tata Hornbill could become its most affordable SUV in the market.