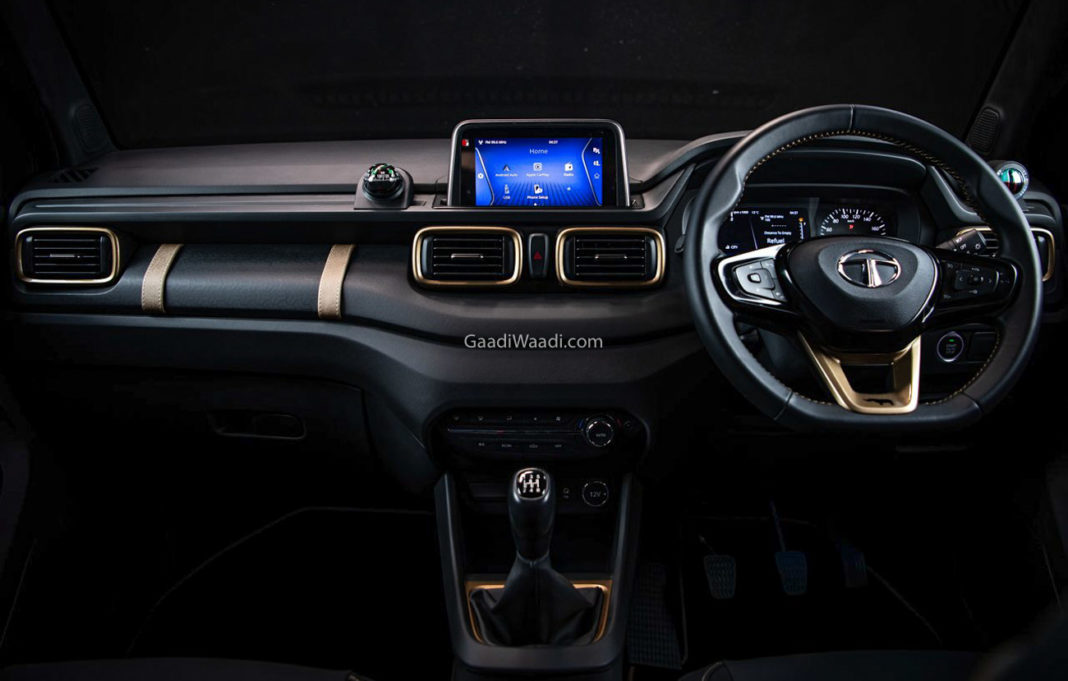 Tata HBX is likely to go on sale in a price range of Rs 5-7 lakh, which will make it a direct rival of crossover-style hatchbacks like the Mahindra KUV100 and Maruti Ignis

The Tata HBX concept was showcased at this year’s Auto Expo as a refined version of the H2X concept from last year’s Geneva Motor Show. The HBX will spawn a B1-segment crossover-style hatchback that will launch early next year. Recently, the production version of the upcoming model was spotted undergoing road tests.

While the test mule wore sufficient camouflage, some details of the vehicle can be made out in spite of the concealment. Firstly, it should be noted that Pratap Bose has already revealed that the production version of the HBX concept will be 90 per cent similar to the concept car, which is something that can be made out through the silhouette of the test mule. Also, like the concept, the production model carries tiny taillamps, albeit, in a slightly different form.

Even the alloy wheels are different and look far more production-spec than the ones sported by the concept. The production model will be designed as per the company’s IMPACT 2.0 design language, which means it will feature some interesting design elements like split headlamps. Also, the new model will feature faux skid plates.

#TataHBX production version spotted on test by #MotorBeamer @gaurang.a. It is expected to hit the showrooms later this year or early next year. To be positioned under #TataNexon.

Inside, the production-spec Tata HBX will carry a 7-inch floating-type touchscreen infotainment unit, an Altroz-like semi-digital instrument console, cruise control and Harman-sourced premium audio system. The new model will share its steering wheel with the Altroz and like the B2-segment hatchback, it could come with connected car technology.

Inside the cabin, the HBX is expected to be offered with a 7-inch floating touchscreen infotainment system, a semi-digital instrument cluster, cruise control and a premium audio system sourced from Harman. The steering wheel design will be similar to the newer Tata cars including the Altroz, as well as the Tiago facelift.

The production-spec Tata HBX will source power from a BS6-compliant 1.2-litre three-cylinder Revotron petrol engine that will output a maximum power of 86 PS and a peak torque of 113 Nm. Transmission options should include a 5-speed manual and a 5-speed AMT. There will be no diesel option on offer. Once launched, the new model will rival
Maruti Suzuki Ignis and Mahindra KUV100. Prices could start at Rs 5 lakh and go all the way to Rs 7 lakh (ex-showroom).