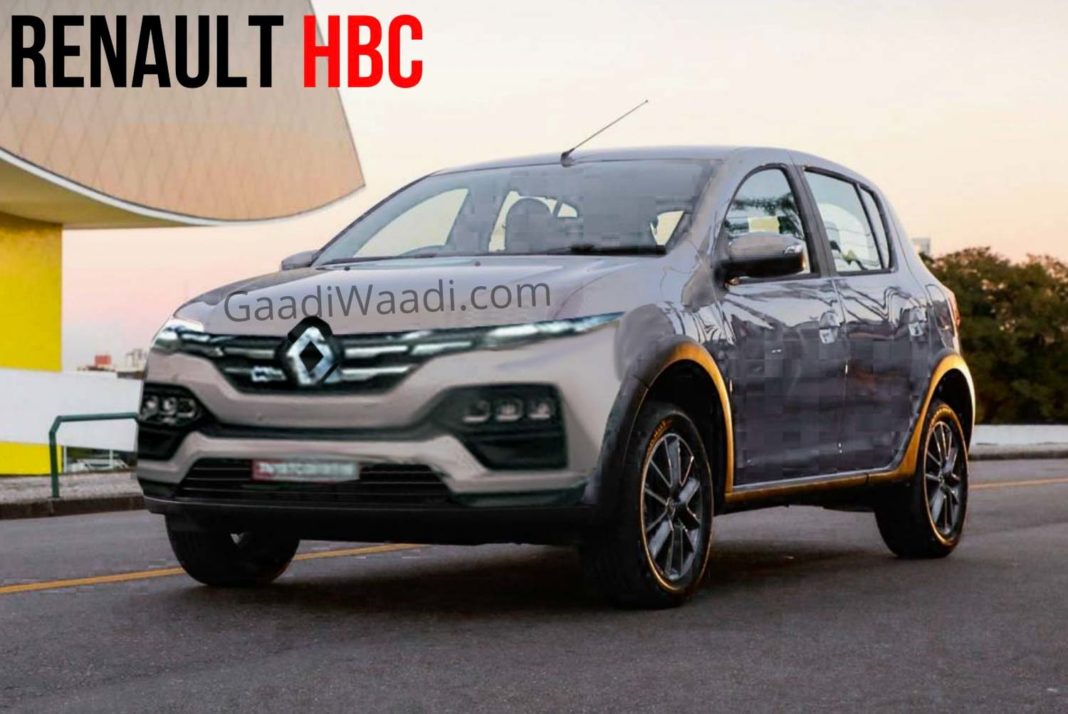 Renault’s India is certainly reaping benefits from the launch of the Triber modular vehicle that entered the market last year. Carrying on the momentum, the French manufacturer will be introducing another volume based product towards the end of this year. Around the festive season, Renault will be debuting the Kiger compact SUV in the hotly contested sub-four-metre segment.

The Kiger was spotted running trials many times on Indian roads already revealing details hidden within the camouflage. However, this is the first time the Kiger’s front fascia has been caught on camera with mild disguise. It shows the presence of a split headlamp cluster but the design is more premium than what could be found in the facelifted Kwid.

The highlighting details include dual horizontal silver slats with Renault badge housed in the middle. The housing of the headlamps with triple beams is identical to the design seen on the global models. The V-shaped front grille is complemented by sleek LED Daytime Running Lights and the multi-spoke alloy wheels on the test prototype indicate that it was a top-end variant. 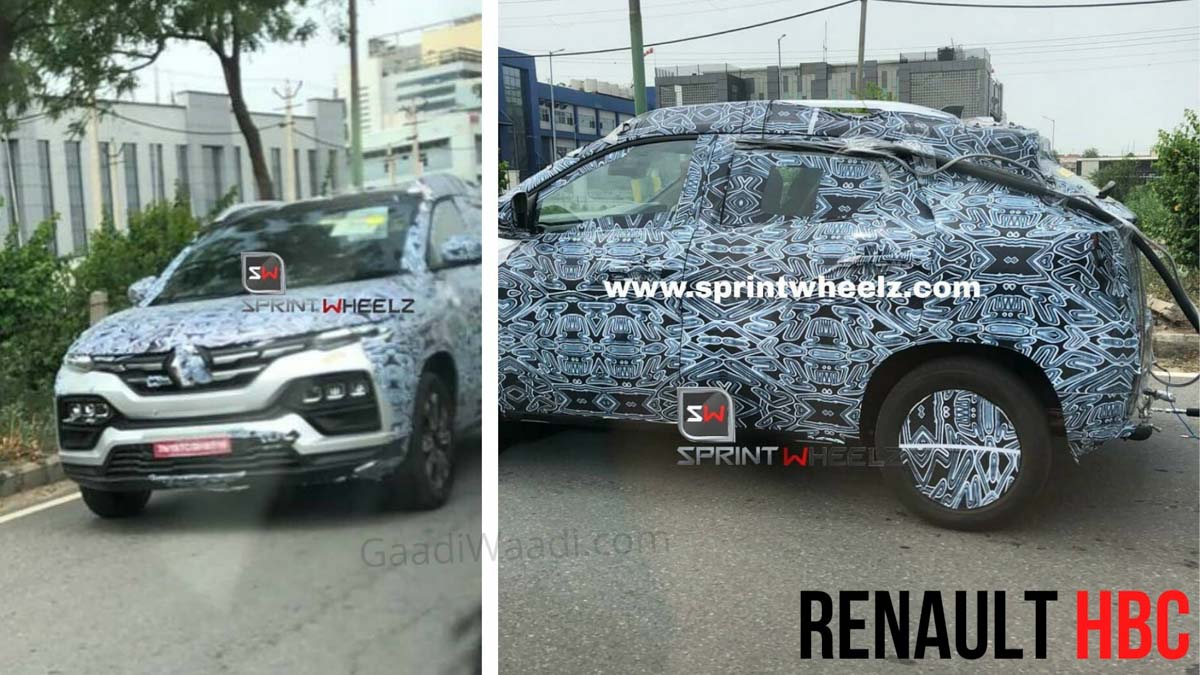 The compact SUV appears to have a wider stance compared to the Triber and both are based on the CMF-A+ platform. With heavily localised content, the architecture will likely enable Renault to price the Kiger competitively against main rivals Maruti Suzuki Vitara Brezza, Tata Nexon, Ford EcoSport, Hyundai Venue, Mahindra XUV300 and others.

Expect the price range of the Renault Kiger to be between Rs. 5.5 lakh and Rs. 9 lakh (ex-showroom). As for the powertrain, the 1.0-litre three-cylinder petrol engine in naturally-aspirated and turbocharged guises will be utilized for the Kiger. The turbo unit could develop a maximum power output of around 95 horsepower and it is expected to be paired with a manual or a CVT auto. 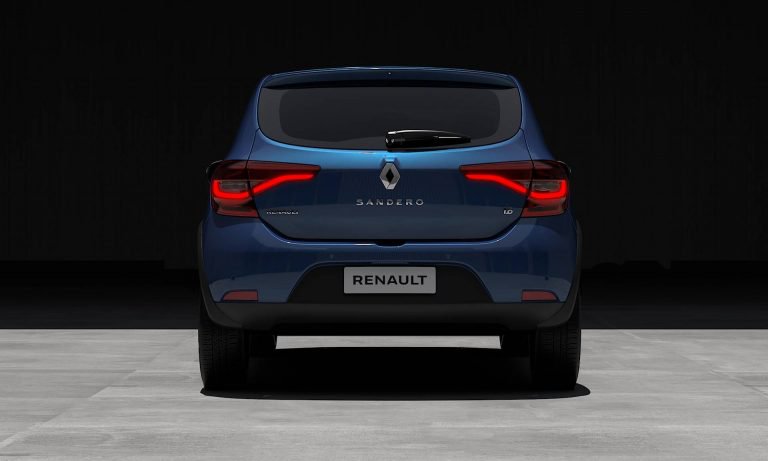 The naturally-aspirated version is said to be offered with five-speed manual and five-speed AMT transmission choices. On the inside, the Kiger has several distinguishable elements compared to the Triber and it will likely be equipped with digital instrument cluster, multi-functional steering wheel with mounted controls, a large eight-inch touchscreen infotainment system, auto climate control and engine start/stop.