Maruti Suzuki and Toyota are working on a number of new products for the Indian market with ICE and electric mobility in mind for the betterment of their future. The Japanese auto majors will introduce a midsize SUV each based on a new platform derived from Toyota’s DNGA later this year and it will compete against 4.3-metre long midsize five-seater SUVs.

Down the line, the companies are planning a big assault as a midsize electric SUV underpinned by a skateboard architecture is under development. Maruti Suzuki’s version is internally codenamed YY8 and it will sit on the 27PL platform, derived from Toyota’s 40PL. The Maruti Suzuki and Toyota versions will have several commonalities to cut down the production costs.

However, they won’t follow the rebadge treatment as they will be developed based on each brand’s specific requirements. Expected to be introduced in 2025, the Maruti Suzuki YY8 will be rolled out of the Gujarat production facility and more than 10,000 crore investment has recently been confirmed to bring up the plant and the associated strategies related to its EV plans. 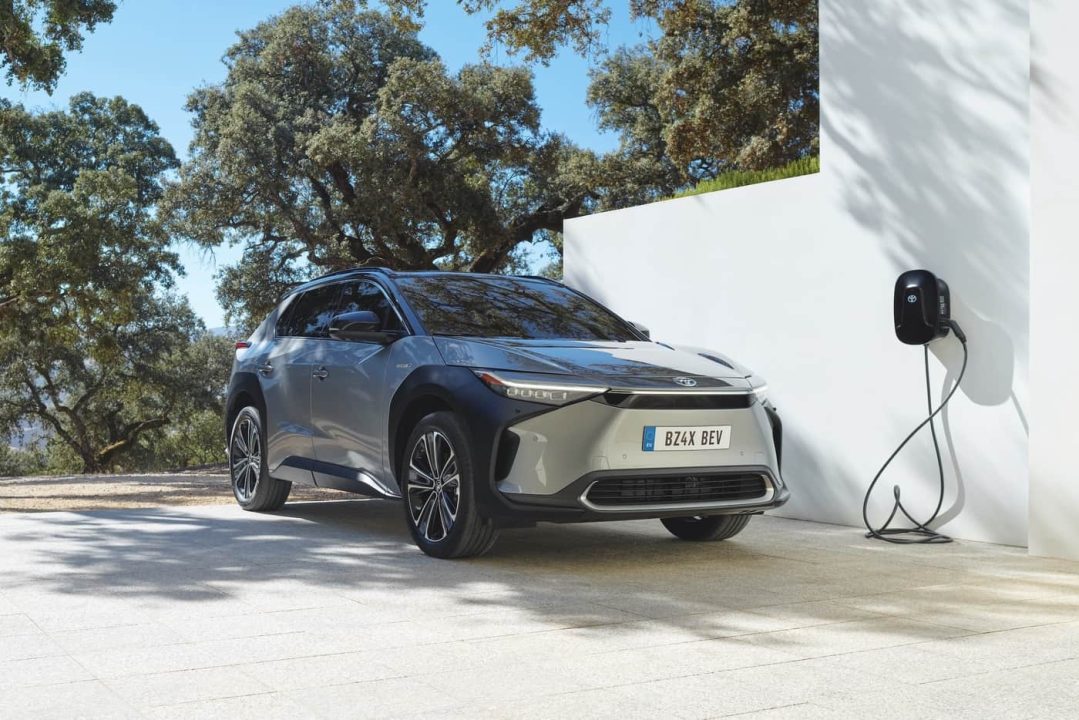 The midsize electric SUV will be offered in both two-wheel-drive and four-wheel-drive configurations and it will likely make its global debut by the end of 2024 before going on sale in India in early 2025. Both the iterations will have more or less similar proportions and they are expected to be priced at Rs. 13-15 lakh range (ex-showroom) upon arrival.

As for the size, the skateboard architecture helps in generous interior space and aggressive battery positioning and it will be bigger and wider than the Hyundai Creta. The YY8 will have a wheelbase length of around 2.7 metres and thus it will be more in line with the ZS EV in terms of proportions while being priced in the same range as the Tata Nexon EV.