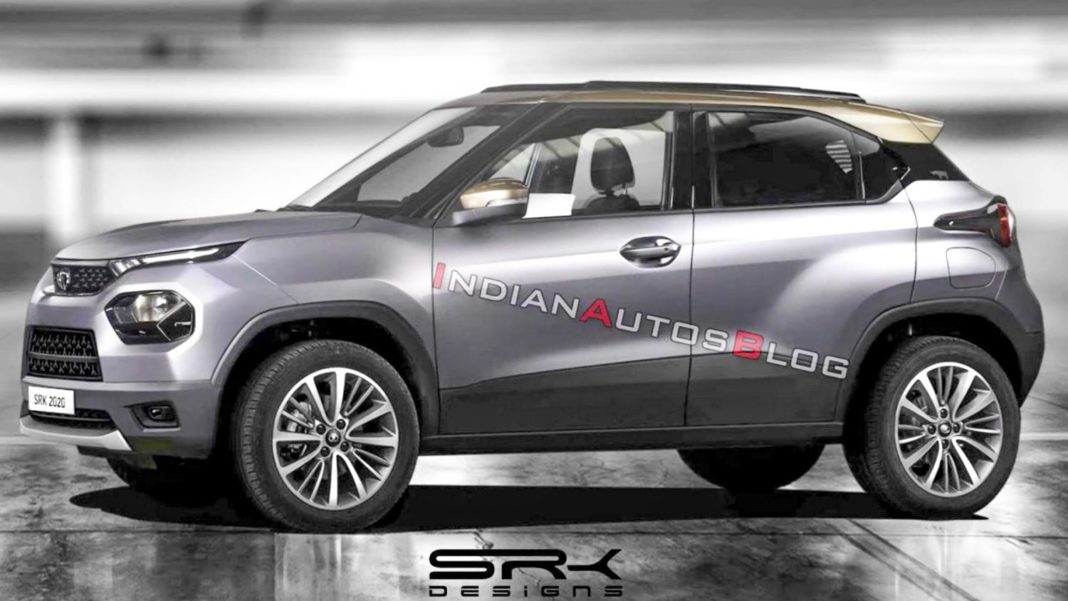 The Tata HBX is expected to be launched at a starting price of Rs 4-5 lakh, and will rival the likes of Maruti Suzuki Ignis and the Mahindra KUV100 in the country

Tata Motors showcased a pre-production concept at the 2020 Auto Expo earlier this year under the ‘HBX’ name, and later went on to confirm that the production version will go on to look 90 per cent similar to the concept car. The production-ready version of the HBX was also recently spied on test wearing heavy camouflage, and that has helped the render artist SRK Designs imagine the car in this video.

The rendered car draws heavy inspiration from the concept that Tata debuted at the auto show. However, gone are the knobby tyres that were equipped on the concept to highlight the fact that it is indeed an SUV. Instead, the car now sits on road-friendly rubber and also gets stylish alloy wheels.

The massive skid plate of the concept has also been replaced with a subtle unit on the more conventional bumper. While the HBX concept also featured a roof rack, the production-ready model isn’t expected to be offered with one, and hence, the rendering skips it too.

The original dual-tone grey and dark gold matte paint scheme of the concept car has been retained, and the rear door handles continue to be placed on the C-pillars. The HBX will be underpinned by Tata’s IMPACT 2.0 styling language, which lends it the two-piece headlamp setup up front.

Tata will likely offer the HBX with features like a 7-inch floating touchscreen infotainment system with smartphone connectivity, a semi-digital instrument cluster, a Harman audio system, and even cruise control. The car will likely borrow its multi-function steering wheel from the Tiago/Tigor facelift.

Powering the micro SUV will be the same 1.2-litre naturally aspirated three-cylinder petrol engine that powers other Tata cars like Tiago, Tigor and even the Altroz. The said engine is rated at 86 PS/113 Nm, and can be had with either a 5-speed manual transmission or an optional automatic gearbox.

Tata is expected to launch the production-ready HBX by the end of this year or even early next year, and the micro SUV will be pitted against the Maruti Suzuki Ignis, as well as the Mahindra KUV100 in the Indian market.