Maruti Suzuki is planning to launch a slew of new vehicles in India in the coming years, and here, we’ve listed the most anticipated ones

Maruti Suzuki, the largest car manufacturer in India, has a plethora of new cars in the pipeline. The brand is expected to introduce updated versions of a few of its existing models soon, and some brand-new vehicles are in development as well currently. Interestingly, some of these vehicles have already been spotted in production-ready forms!

Here, we have listed our pick of the top ten upcoming Maruti Suzuki cars in India, for which the anticipation is way too high!

Maruti Suzuki is busy working on a facelifted version of the extremely popular Ertiga, which is expected to launch by mid-2022. Test mules of the updated MPV have been spied multiple times on the streets of India, with the visual changes being limited to the front fascia. Maruti Ertiga facelift is expected to be available with the same 1.5L petrol engine as the outgoing model (with a CNG option available). 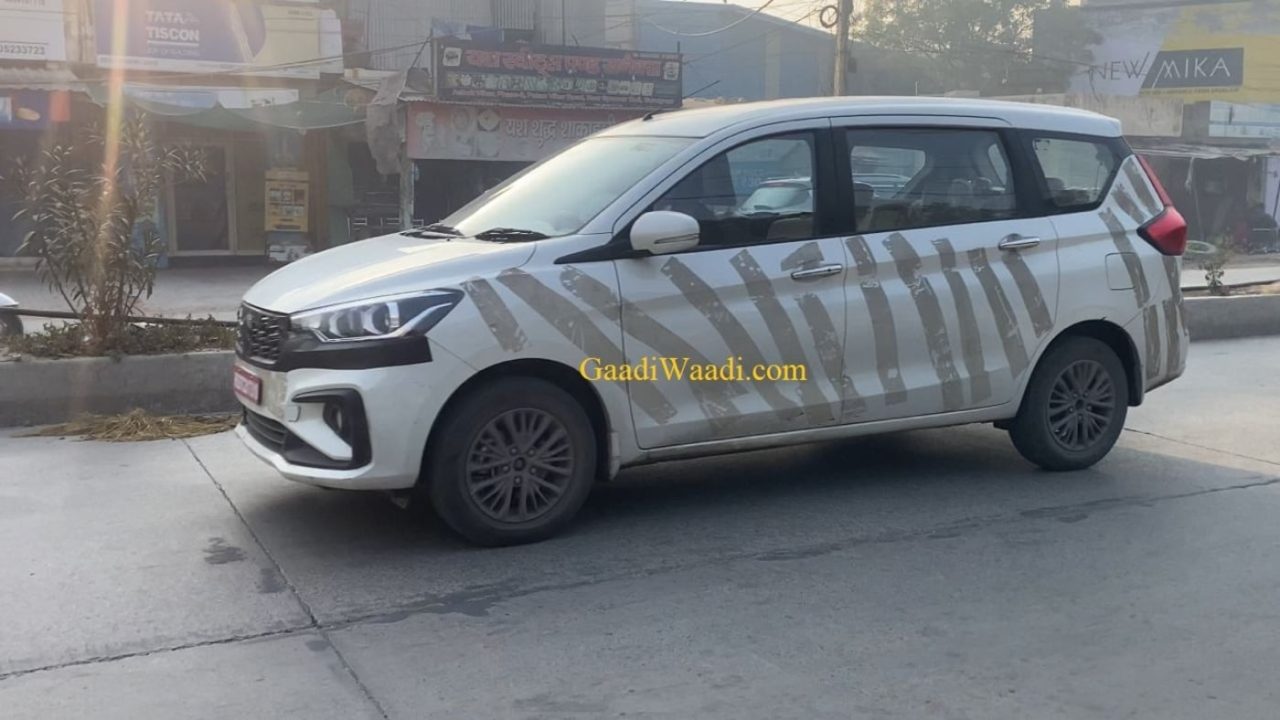 Ertiga’s premium twin, Maruti XL6, is also set to receive a facelift soon, likely by mid-2022. Fully-camouflaged test models have been spotted during road tests, which have managed to hide the changes to the design. The upcoming facelifted XL6 will likely get changes to the exterior design, along with additional equipment. The 1.5L petrol engine, however, will likely be carried forward unchanged.

Maruti Vitara Brezza is slated to undergo a generation change soon, likely in the coming months, and the new model has already been spied undisguised in India. The compact SUV will feature major changes to the exterior and interior design, and it will have a lot of additional premium features on offer. The 1.5L petrol powerplant is expected to remain unchanged, although the manufacturer might offer a more powerful mild-hybrid system with it. 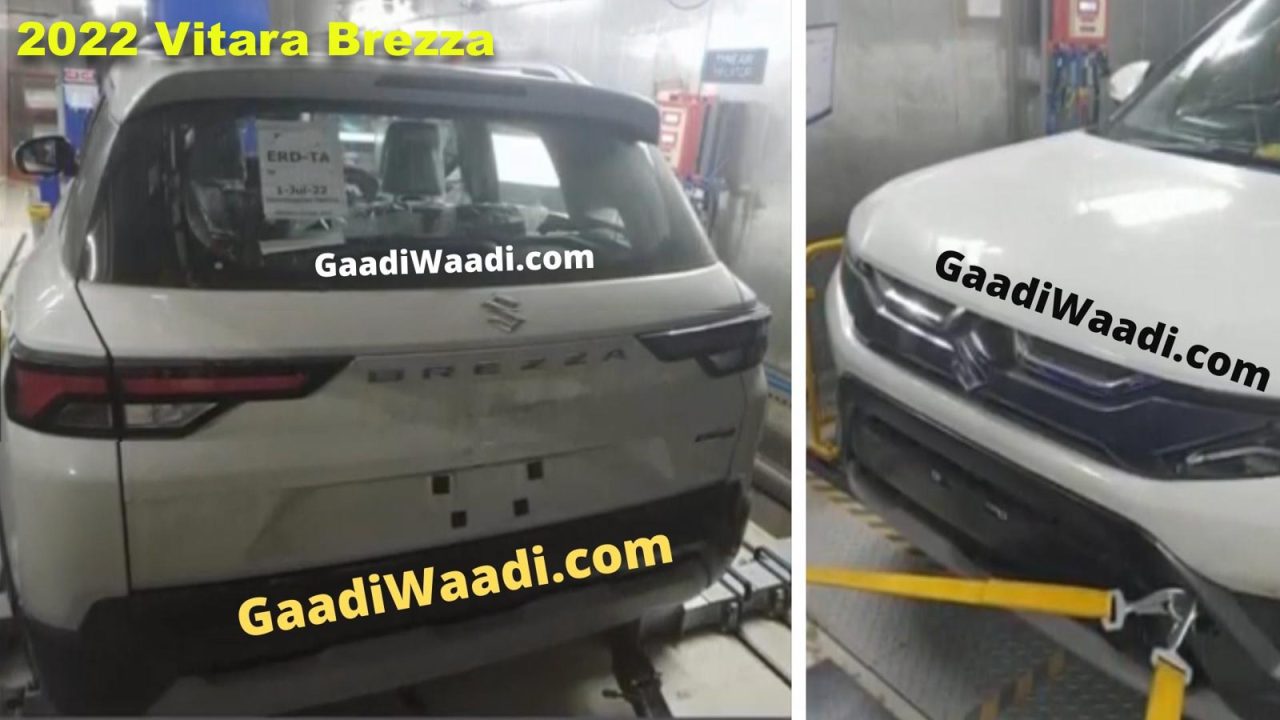 Maruti Suzuki recently launched the CNG version of the Dzire sedan in the Indian market. Now, we expect the Indo-Japanese carmaker to launch the CNG version of the Swift hatchback, likely within a few months. Maruti Swift S-CNG will get the same 1.2L engine as Dzire S-CNG, capable of generating 90 PS/113 Nm in petrol mode and 77.5 PS/98.5 Nm in CNG mode.

Alongside Swift S-CNG, we expect the CNG version of Maruti Baleno to launch as well. Its powertrain will consist of the same 1.2L petrol engine as the regular Baleno, with a factory-fitted CNG kit added to the mix. The power output will be the same as Dzire S-CNG – 90 PS/113 Nm when running on petrol, 77.5 PS/98.5 Nm when running on CNG. 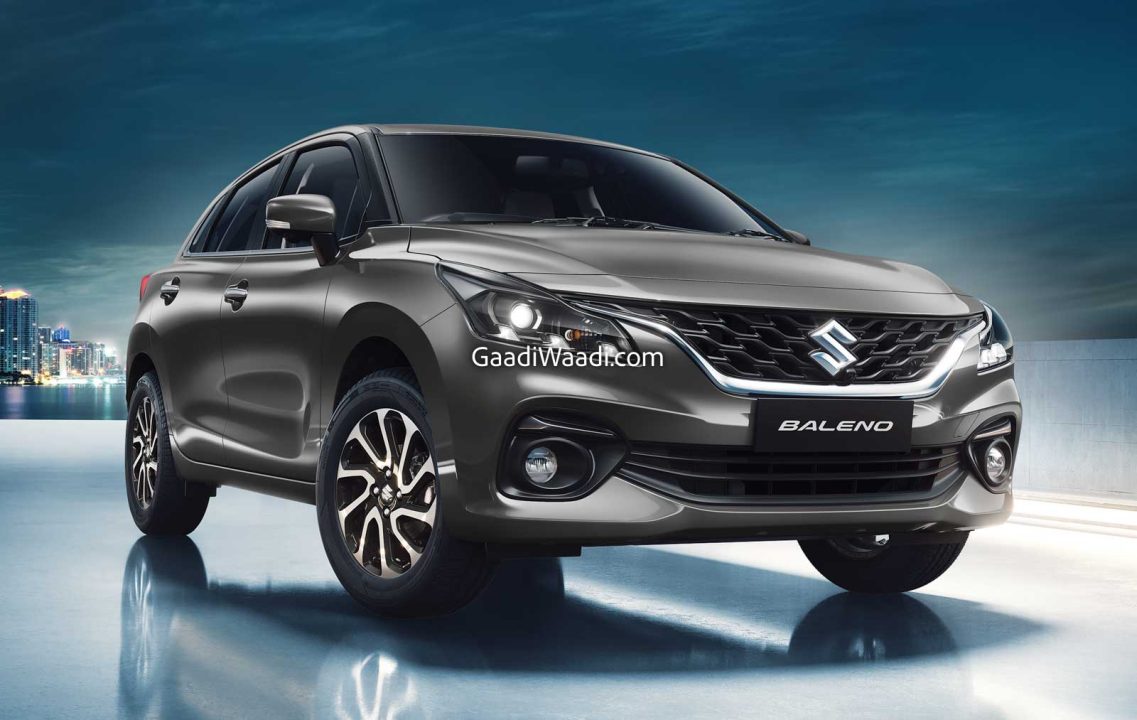 Maruti Suzuki is also planning to replace the ageing S-Cross with a brand-new SUV, which is being developed in partnership with Toyota. This upcoming midsize SUV is speculated to be based on Daihatsu New Global Architecture (DNGA), and it is expected to be powered by a strong hybrid powertrain (1.5L petrol engine with 140V hybrid system).

Maruti Suzuki is planning to further expand its SUV range in the Indian market, with the introduction of a new compact SUV. This new model will share its underpinnings with the Baleno hatchback, and it will have a coupe-inspired exterior design. We’re not yet sure if this new model would be positioned above Vitara Brezza or below it; we’re hoping for some info to leak online soon.

The Indo-Japanese carmaker is also working on the next-generation version of its most affordable offering – Alto. The next-gen Maruti Alto is expected to be based on the brand’s Heartect platform, and it will have a comparatively sleeker design. The 800cc engine is likely to be carried forward to the new model, along with the CNG option of the same.

Maruti Suzuki is working on a 5-door/long-wheelbase version of Suzuki Jimny, which is expected to have its global debut later this year. The 5-door Jimny is expected to be powered by Maruti’s familiar 1.5-litre petrol mill. Some international sources speculate that a small turbo-petrol engine could be offered here as well. 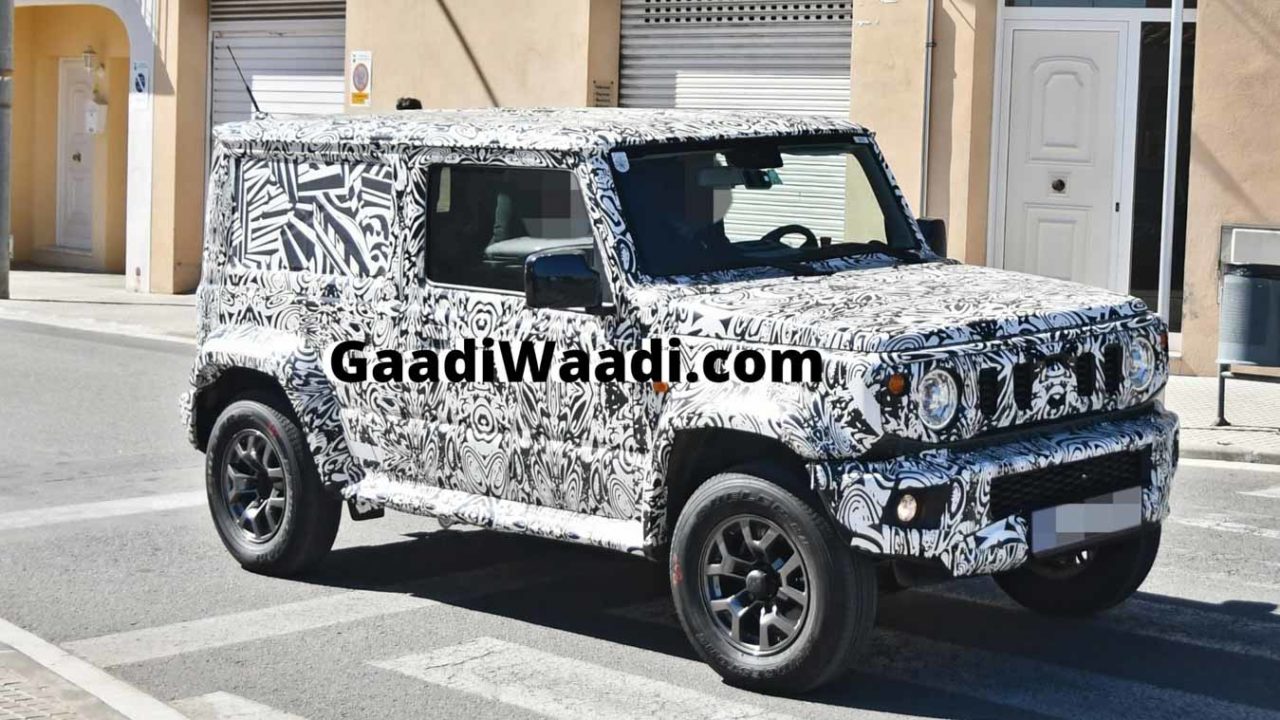 Maruti Suzuki and Toyota are co-developing an EV for the Indian market, which is expected to launch in 2025, under both the brands involved. It will be based on the 27PL platform, which is a derivative of Toyota’s 40PL global architecture. It will have two battery options on offer – 48 kWh and 59 kWh – expected to offer a driving range of around 400 km and 500 km, respectively. Both 2WD and AWD options will be available,