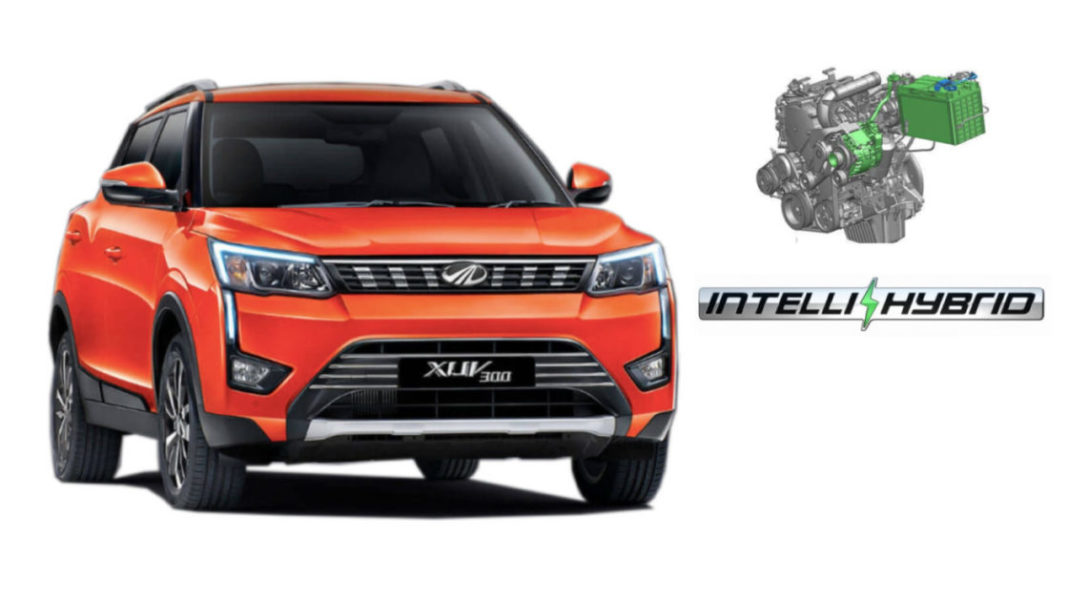 Mahindra & Mahindra is poised to make a big breakthrough in the sub-four-metre segment with the upcoming XUV300. The homegrown auto major has had many tries with the likes of Quanto, NuvoSport and TUV300 but nothing could replicate the success of the segment leading Maruti Suzuki Vitara Brezza or even Ford EcoSport despite the TUV300 being a decent seller.

Unlike the ladder frame trio, Mahindra’s XUV300 will be a monocoque SUV and is based on the X100 platform of the SsangYong Tivoli. Instead of pursuing a similar design as its Korean cousin, Mahindra has opted to go with a styling philosophy akin to the XUV500. It is a diligent move considering the popularity of the XUV500 nameplate, as the XUV300 is drawn on the same lineage with Cheetah inspired design.

The flowing LED Daytime Running Lights running till the bumper, front grille inserts and sleek headlamp assembly are inspired by the XUV500. While the overall edgier profile is similar to the Tivoli, its influence can be seen largely inside the cabin. Mahindra has packed the XUV300 with a number of segment-first features to have an edge over its competitors. 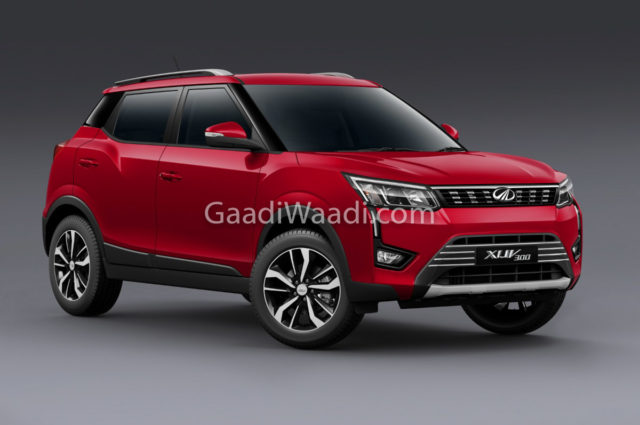 Moreover, the XUV300 has a fuel saving feature in the form of auto start/stop system as found in models like Scorpio and it will assist in increased frugality especially during stop-and-go traffic conditions. The largest passenger UV manufacturer in the country is also lining up powerful petrol and diesel engines with the XUV300.

The compact SUV is powered by a 1.5-litre D15 four-cylinder diesel engine taken from the Marazzo developing 123 PS and 300 Nm. It is the most powerful in its class while a 1.2-litre turbocharged petrol motor will also be at the helm. A six-speed manual transmission will be offered as standard at the launch while a six-speed AMT will be added to the range at a later stage.